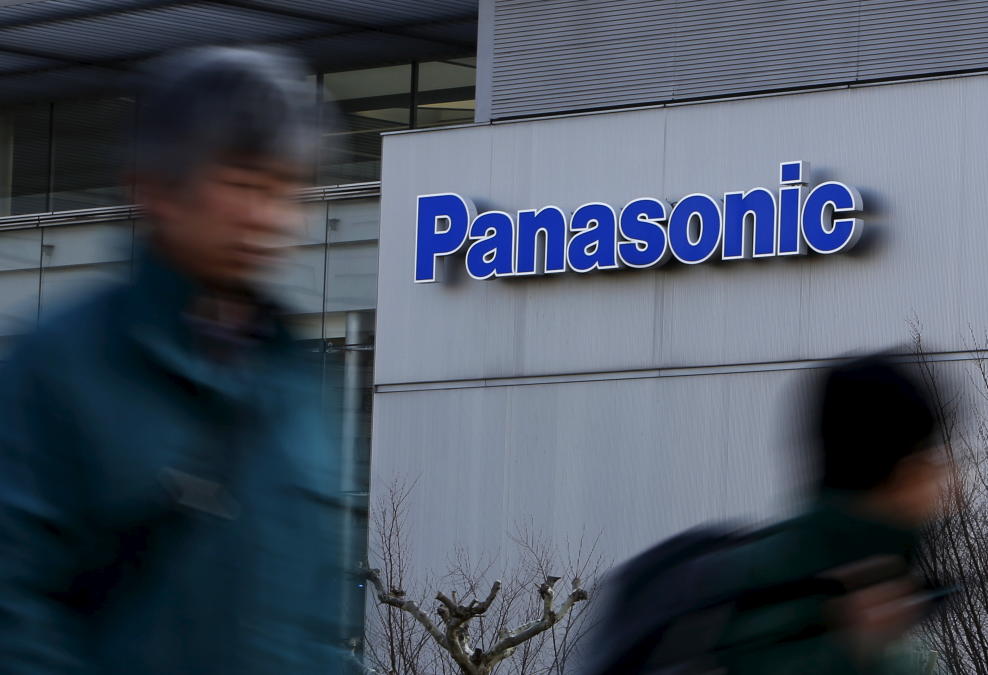 The four-day work week is gaining traction in Japan. The last company to join this initiative has been Panasonic, which hopes both to improve the reconciliation of work and family life, as well as attract talent and boost the productivity of its employees.

The Japanese industrial group recently announced that it will start offering a third day off per week to those interested. “We must support the well-being of our employees”the group’s president and CEO Yuki Kusumi told investors at a briefing.

Panasonic hopes to give workers more time to pursue their personal interests so that they are happier, be it volunteering or even a side job. In Spain, no large company offers these types of benefits, and only one political party, Más País, advocates this proposal.

A new and growing trend

As reported by Nikkei Asia, only 8% of Japanese companies offer more than two guaranteed days off per week in a survey conducted in 2020 by the Ministry of Health, Labor and Welfare. Those that do often seek to help workers meet the demands of their personal lives, such as Yahoo Japan and Sompo Himawari Life Insurance, which began offering a third day off in 2017 only to those caring for their children or older family members. .

But more companies are starting to see additional benefits to a four-day workweek. The same Asian mediator talks about the case of Shionogi, a pharmacist who works on an oral treatment for COVID-19, which will offer from April the option of a third day off per week. You want to give workers more time to learn new skills as you move into new business areas, such as healthcare.

Over 60% of UK companies that adopted a four-day workweek reported productivity improvements in a 2019 survey by the University of Reading. When Microsoft Japan tested the idea in 2019, approximately 90% of the workers responded favorably. Not only did the company end up saving on electricity, but productivity soared 40%.

In December 2020, Unilever started a four-day workweek trial with full salary in New Zealand. The company will study the possibility of expanding the option to other markets, depending on how it affects total working hours and productivity.

Despite the growing interest, Less than 10% of Japanese companies have embraced the idea so far, largely due to logistical hurdles. For example, many work centers link wages to the number of days worked. Workers are also often hesitant to take more time off, worrying that their colleagues will have to take care of casualties.

Finding appropriate approaches for each company and its workers will be key to popularizing a shorter work week. Icelandic water treatment company Metawater, which adopted a four-day work week in 2019Maintains salary levels by making people work overtime on the days that they do come in.

In Japan, Machinery maker Satake began giving the entire company a third day off a week during summers in 2017. But now he makes workers alternate their free time in response to customer complaints.

Japanese workers work fewer hours than before, thanks to a national push to reform the country’s notoriously demanding work culture. But Japan is still to the tail of the G7 in labor productivity.

The four-day work week is expected to be one of the keys to boost productivity and improve work-life balance. The Japanese government has also said it will promote this concept in its latest economic and fiscal policy guidelines, approved by the cabinet in June. Will we see something similar in Spain?

More news that may interest you: