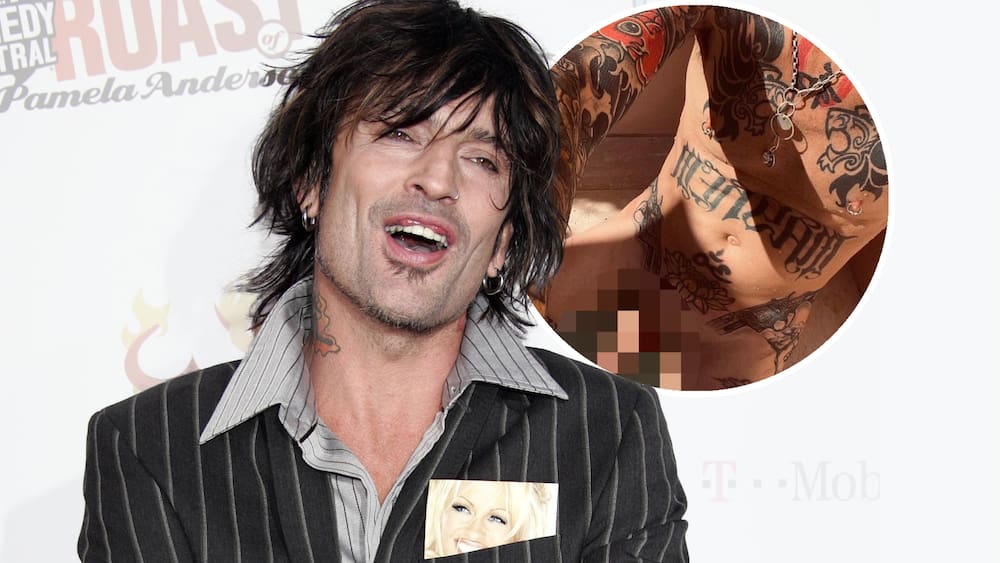 Not everyone really wanted to see it: the bare penis of the almost 60-year-old rock star Tommy Lee, which has been making the rounds on Twitter since yesterday.

Tommy Lee’s (59) followers did not expect it: Pamela Anderson’s (55) ex posted a nude photo of himself on all social media last night. Twitter, Facebook and Instagram: 1.5 million followers could view the rocker’s penis in top image quality. His caption: “Oops”.

“Better go to bed,” advised a fan who saw the best bit of the almost 60-year-old uncensored in the evening. A user saw Tommy Lee’s photo on Twitter the next morning. She said, “That’s the last thing I wanted to see.” Britanny Furlan (35), his wife, probably didn’t think much of the action either. She just commented on the Instagram post with the words “Oh my God”.

Meanwhile, the rock star fought back against Instagram censorship, reuploading the same photo with a new twist — but still uncensored. “Not again,” says the comment column. His wife wrote “Help!”. The rock star was apparently not in her right mind last night.

Tommy Lee must have been dead drunk last night

The Mötley Crüe drummer was active on Instagram throughout the night, suddenly posting videos of dolphins and the underwater world after his nude photo and filming himself taking a late-night walk.

See also  Malak Qura, a student facing many problems because of "200 pounds"

A disturbing video followed at 4am showing Tommy Lee significantly off course. Fans suspect that alcohol or even drugs were involved.

The American rocker had to go to rehab several times due to his alcohol and drug use, after which he continued to relapse. The father of two drank mainly “out of boredom”, as he explained in an interview in 2019. A quantity of more than seven liters of alcohol was collected during the day. He has been dry again for the past two years.