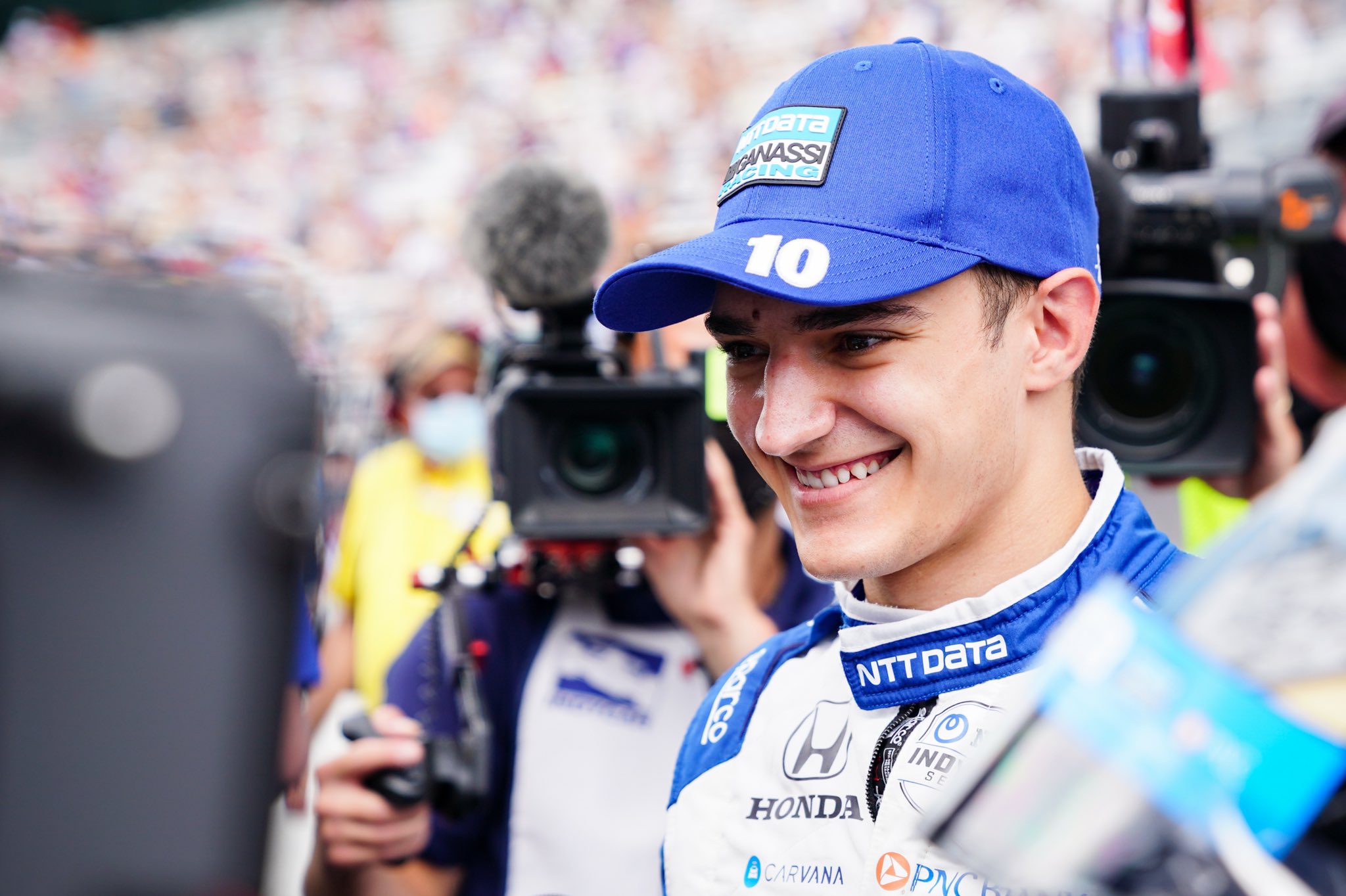 The penalty comes for an engine change in the Indy 500

IndyCar championship leader Alex Palou will receive a six-spot penalty on the Detroit grid this weekend for changing the race engine during the Indy 500.

For the second time in 2021, Alex Palou leads the IndyCar championship and will have an arduous mission this weekend to stay on top, as the American class has a double race at Belle Isle, the Detroit street circuit, where they did not run in 2020. And thus, Palou has never run.

“I had never raced at Barber either – the place where he won for the first time in 2021 – but I had done some test laps in the preseason. In Detroit it will be more difficult because it is a street circuit on top. I will have to make the most of the training. It gives me confidence is that in the Indianapolis GP I did not run in FP1 but I was at the same pace in qualifying. I think we will be fine in Detroit, “Palou analyzed at a press conference for a small group of media.

To further complicate matters, the Catalan driver has confirmed that in Saturday’s race he will have to serve a six-place penalty on the grid for having to change the race engine during the Indianapolis 500 event.

Palou has in six races and more points than in the entire 2020 season. The change from Dale Coyne to Ganassi has obviously facilitated these results, but Palou’s maturity both on and off the track is also undeniable. In his own words, this dramatic improvement from 2020 to 2021 is a combination of all factors.

“It is a combination. Without having more experience you can give me a Chip Ganassi that I will not be able to do well. Having the best car, but without experience, I would not have made three podiums in six races. We have always been there, even if we did not win. . It’s a mix. In sport, when everything starts to fit together, you feel good. We are seizing the moment and we will continue to do so until it lasts, “Palou replied to a question from SoyMotor.com to finish.