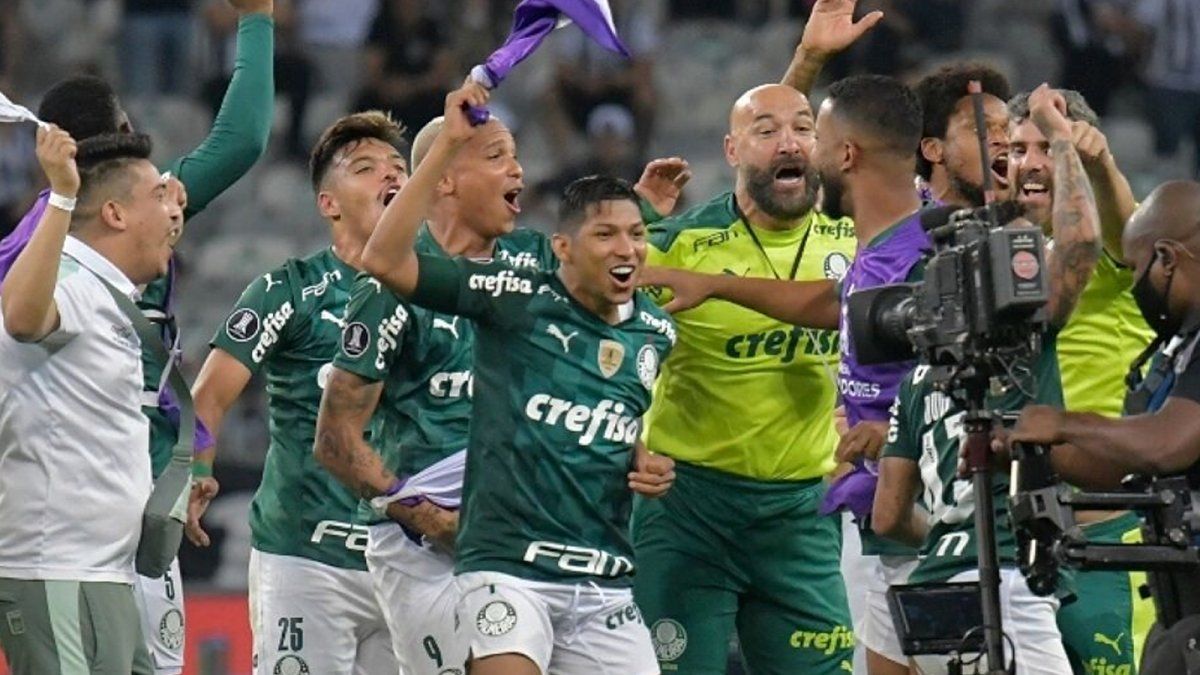 “As a footballer of the institution, López has proven to be one of the great promises of Argentine football, becoming a notable scorer,” reads part of the statement that Garnet released through its official channels.

The footballer signed a contract with Palmeiras for four years, that is, until June 2026. He would travel this weekend to São Paulo and would start training, although he cannot play until July 18, the date on which the transfer book will be opened in Brazil.

Given this scenario, López will not be able to play the round of 16 of the Libertadores against Cerro Porteño (29/6 in Paraguay and 6/7 in Brazil) nor the Brasileirao until the 18th, when the team hosts América Mineiro.

Although River’s call for López was real, Luis Chebel, president of Lanús, had assured that the intention was to sell the striker abroad, which was what finally happened.

El Flaco is the second Argentine football attacker to join Palmeiras in this transfer market, along with Miguel Merentiel. Verdao paid Defense and Justice 2.5 million dollars for 80 percent of the Uruguayan soccer player’s pass in mid-May.