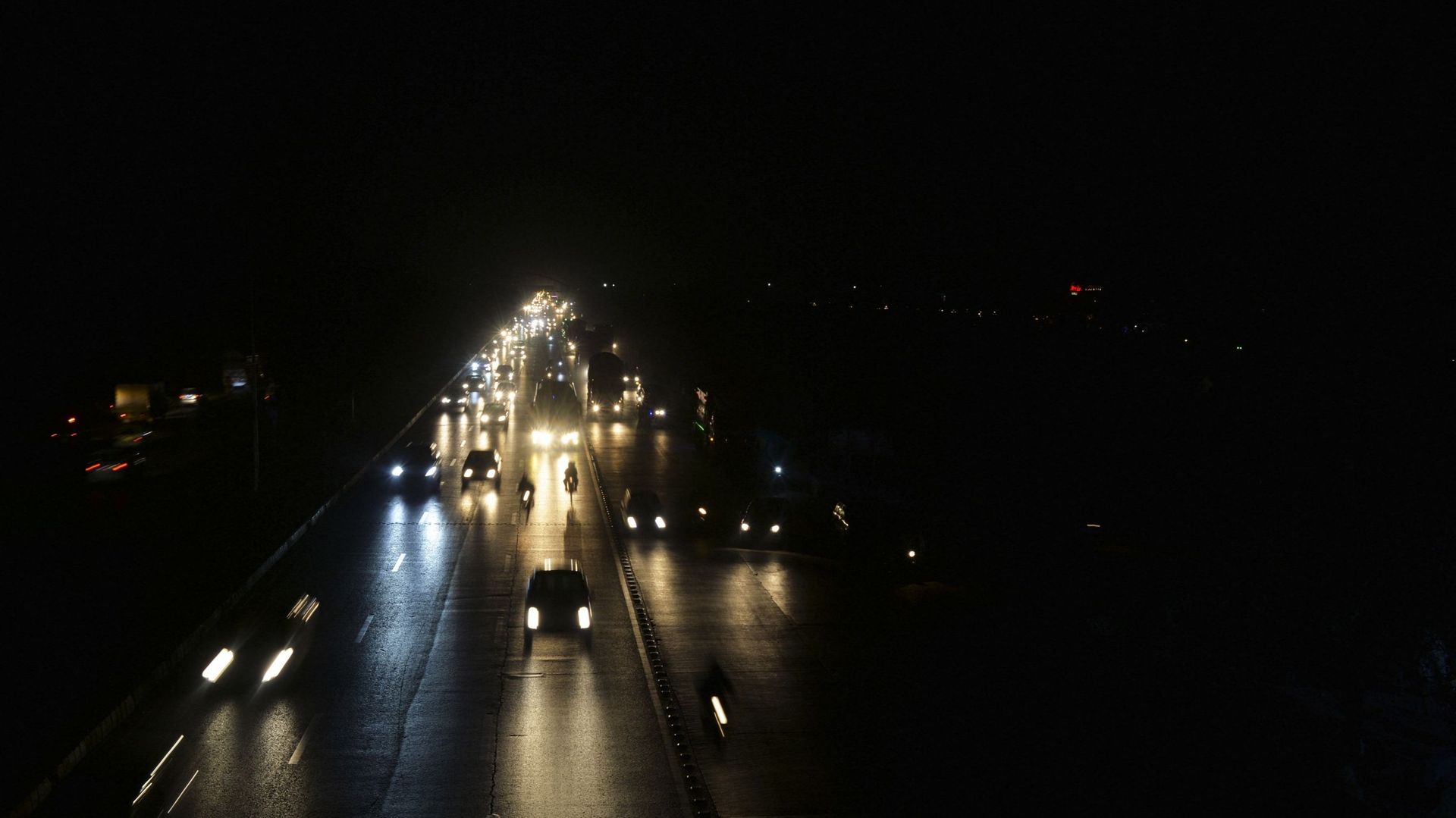 Pakistan: Electricity back in cities after giant blackout

Electricity was back on Tuesday in most cities in Pakistan, a day after a gigantic blackout in much of the country of 220 million people.

Power largely returned to the megacities of Karachi and Lahore overnight, but brief brownouts continued locally. The capital Islamabad and other cities including Rawalpindi, Quetta, Peshawar and Gujranwala have reported their power back. Some rural areas of Pakistan, however, were waiting to be supplied with energy again. The outage began Monday around 07:30 local time (03:30 HB).

The failure is linked to a cost reduction measure taken in the context of an economic crisis. Mobile phone services were also disrupted due to the outage, the Pakistan Telecommunications Authority tweeted. Energy Minister Khurram Dastgir Khan said late Monday that power was gradually being restored. According to Mr. Khan, the outage was caused by a variation in the electrical frequency on the national grid, when the power generation units restarted on Monday morning, temporarily switched off at night in winter to save fuel. In northern Pakistan, temperatures were expected to fall below 0°C on Monday evening. Gas heating is the most common, but is also not always reliable, with frequent load shedding due to a shortage of gas. 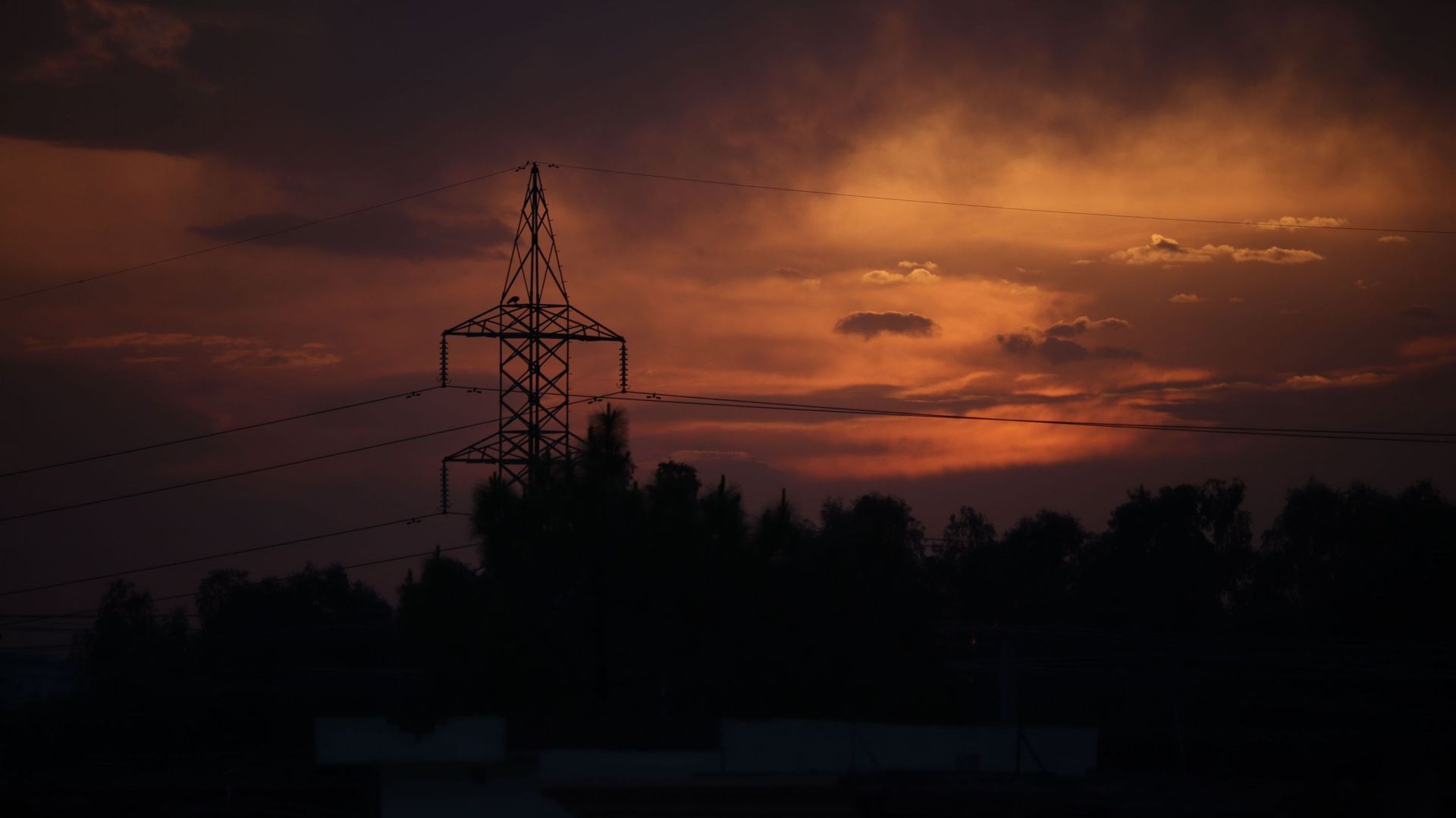 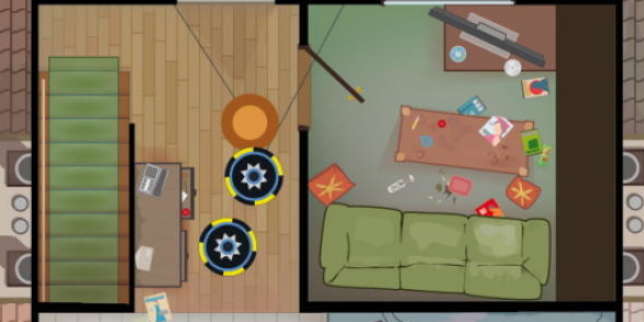 Angoulême Festival 2023: the Fauve d'or awarded to “The Color of Things” by Martin Panchaud 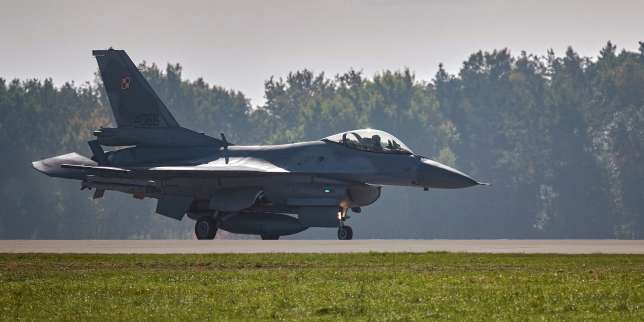 War in Ukraine, live: kyiv and its allies in “accelerated” negotiations for the delivery of military planes, according to an adviser to the Ukrainian president 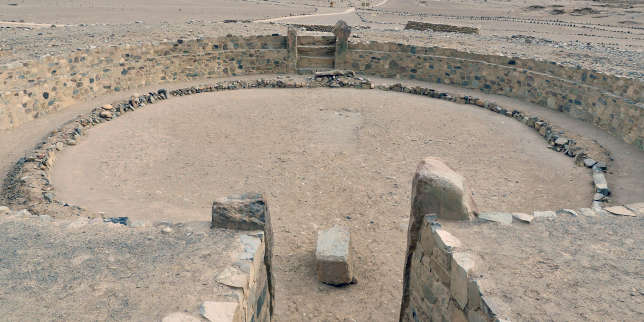 “Caral, the oldest city in America”, on Arte: at the heart of the cradle of Andean civilization 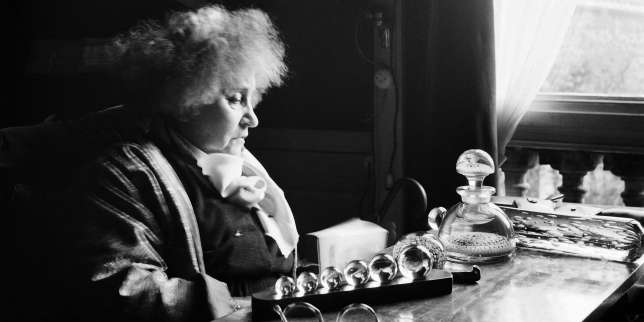 “Colette, a free woman”, on France Culture: a night of pleasure with the author with a sharp pen and a well-hung tongue

Sport CONSENT FOR THE PROCESSING OF PERSONAL DATA: If you check the boxes that appear at the end of this text, you will be declaring:(i)who