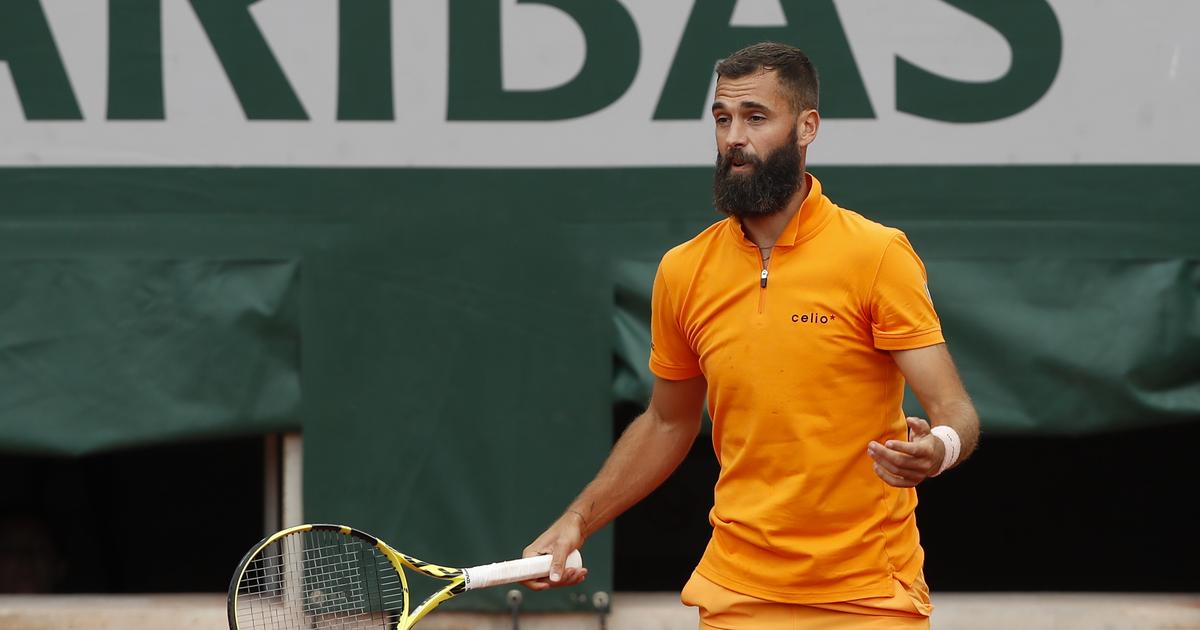 Paire and Halys take the front door to Atlanta

Benoît Paire, 94th in the world, continued his difficult series on Tuesday, eliminated in the first round of the ATP 250 tournament in Atlanta by the American Jenson Brooksby (43rd) 6-3, 6-1.

The other Frenchman involved, Quentin Halys, was beaten by Belarusian Ilya Ivashka in three sets (0-6, 6-3, 3-6).

Benoît Paire has not reached the first round in a tournament since his victory over Finland’s Emil Ruusuvuori in Geneva in May. And on Tuesday, 21-year-old American Jenson Brooksby needed just an hour to get past the 33-year-old.

The latter will face in the second round a compatriot, Denis Kudla (83rd), or Mackenzie McDonald (51st).

Before that, he already had four consecutive defeats from his entry into the running, at Roland-Garros, Stuttgart, Milan (Challenger, abandonment) and Wimbledon.

Ilya Ivashka will face in the second round the American Reilly Opelka, 17th in the world.