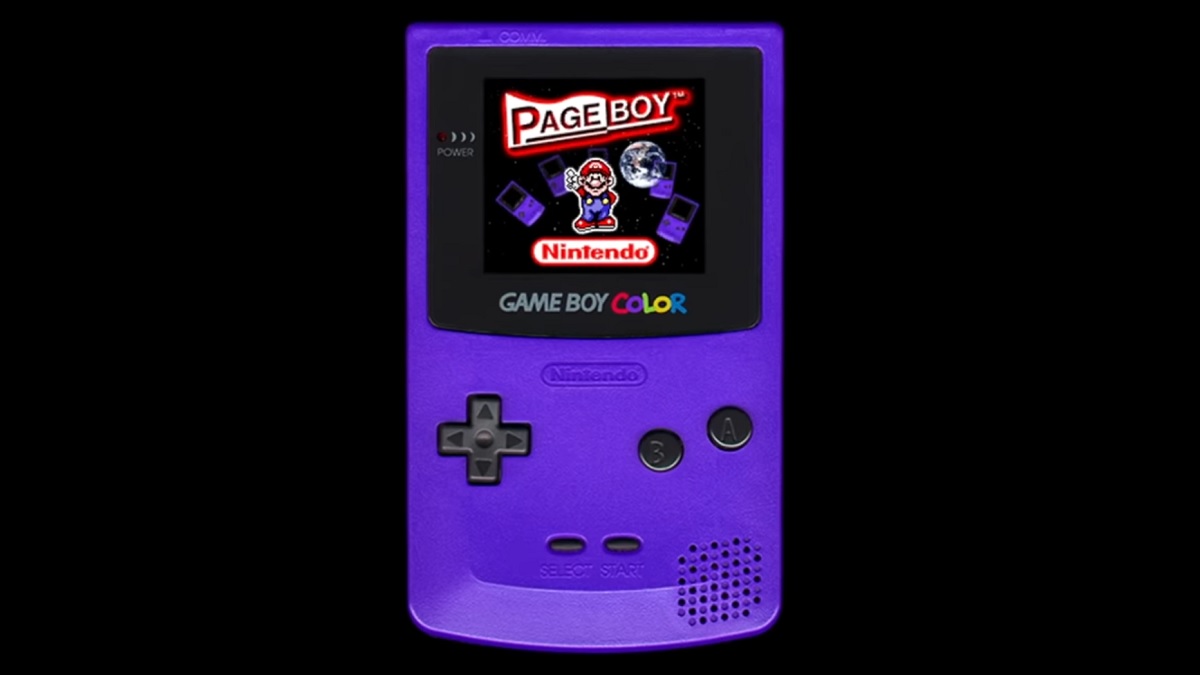 A video recently revealed the Page Boy – a long-forgotten Game Boy accessory from 1999.

Did you know that accessories for the Game Boy Color were being developed in 1999 that would allow users to surf the Internet, check e-mails and send selfies with the Game Boy Camera?

Apart from that, you should also be able to receive Game Boy “Live TV” through the part – a live transmission system via which you could have received game-related news in real time. Somehow reminiscent of Nintendo Direct, right?

We’re talking about the so-called Page Boy, who Did You Know Gaming revealed in a new video that you can find under these lines. It documents the development history of the device and clarifies why it was never released in the end.

Here is the video about the Page Boy:

We have even more news, information and videos on the subject of “Game Boy” for you here.

We think that:
It’s a shame that this accessory was never available. Some of the functions were really quite revolutionary for the time.