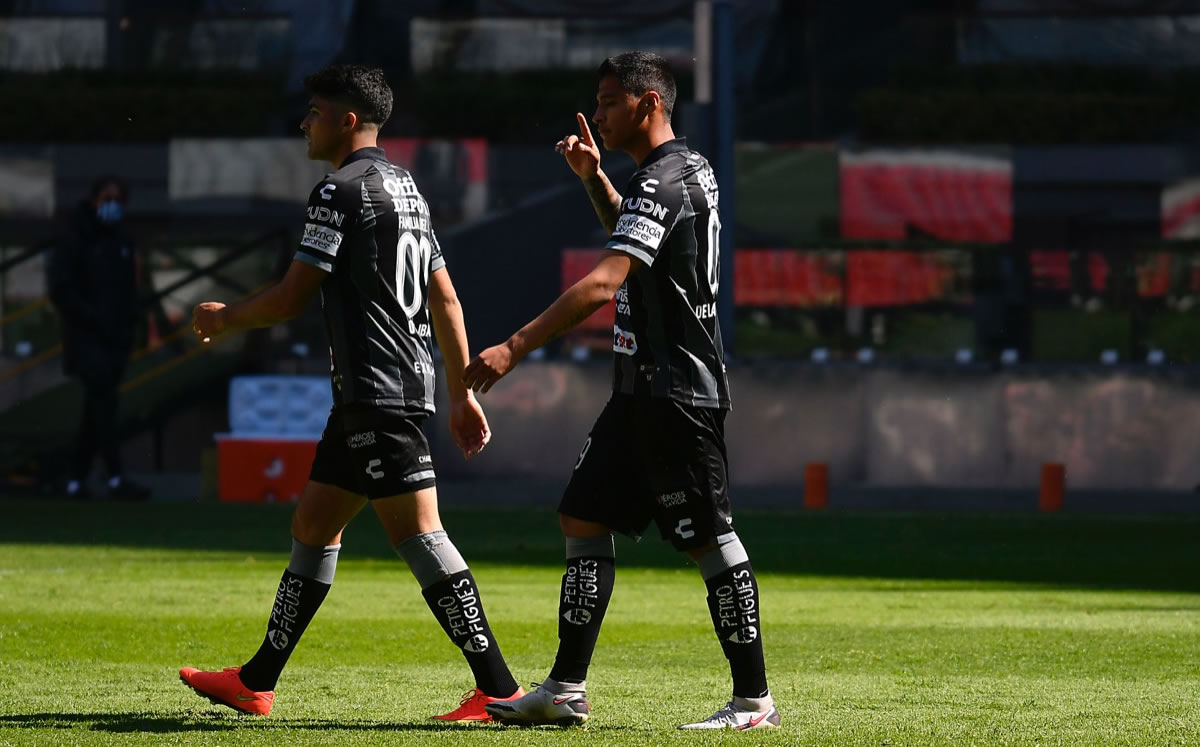 In the last rehearsal before the 2022 Clausura Tournament begins, the Tuzos from Pachuca were imposed by the minimum difference to the Eagles of America, in the second of two friendly duels held on the pitch of the Aztec stadium.

In the first confrontation, Roger Martinez He overtook the capital team, but Roberto de la Rosa he matched the cards to decree the final score.

Already in the next match, again Roberto de la Rosa appeared again to score the only goal, in which Guillermo Almada Y Santiago Solari They try to refine the last details before the start of the season, which will inaugurate the Hidalgo team against Athletic of San Luis next Thursday, January 6.

The midfielder in the box Bella Airosa, Erick sanchez gave his impressions after the victory against the Coapa team, which stood out as the leader of last season, in which he only lost two games in the Regular Phase.

“It was a good game, despite the fact that it is preseason. We come to face it in the best way and to engage before the tournament. It’s a strong team, they were the leaders, but we we are working for this tournament to be among the top four and be champions“, he pointed.

“I think there are things to improve. This Pachuca is for great things and we are going to show it during the tournament ”.