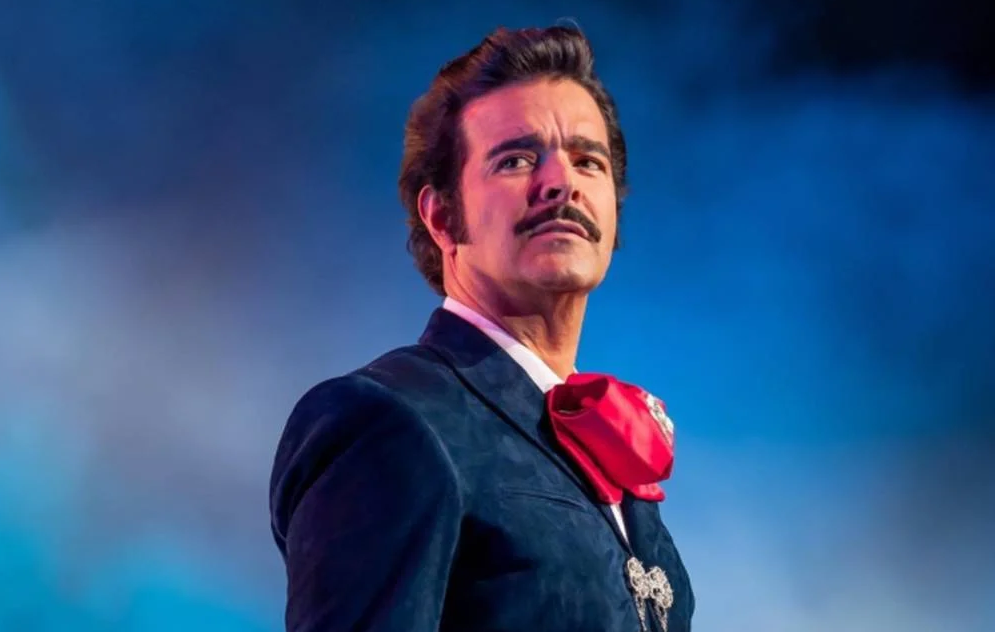 The actor Pablo Montero was honest about the most recent controversy in which he has been involved after Juan Osorio revealed that he did not show up for the recording of the final scene of the series The last king, the son of the people.

After it became known that the interpreter did not attend the call due to his problems with alcohol and that even the producer had already spoken with him and reiterated his annoyance at this situation, Pablo appeared on the program Hoy to talk about the subject and give their version of it.

“After many months, a lot of dedication, a lot of dedication, something happened… the last day and I couldn’t, that’s what I went (to talk to Juan Osorio), and I’m saying it here, because whenever something happens I always give the expensive and you always have to admit when you have a mistake and the last day of recordings I did not attend, I came from a workload, and that is no excuse, but I spoke with him, I met with him to apologize and to talk, to give him a hug and to listen to what he says to me”, explained the artist.

Likewise, Montero confessed how difficult it was to interpret this role due to the requirements of the day, assuring that after the heavy day of work he also had to go to record the themes of the series, for which Andrea Legarreta questioned him about what he needs to not to make the mistake of abandoning such an important project at the last minute, to which the artist said:

“When I have been, like this or with a problem, or if these kinds of things happen, I have spoken with the black man (Raúl Araiza), what is more, he has helped me, and I have only made the decision to ask for help when they happen this kind of thing, because that’s why they happen […] and I told Juan, I apologize for the anger I made you go through, or whatever happened that last day of recording […] I always do that when this type of thing happens, always because of the strength I have and because of the will and my children and my health and for everything I always turn to someone who helps me and I am already doing that”.

Later, Montero saw the final scene where he did not appear because he had not fulfilled his work at the end of the project, so on the verge of tears he confessed: “there are many days of work, effort, dedication, dedication, sleeplessness, to listen to the directors, to manage to make a worthy character, an idol and that people accept it […] when I met with Juan we had a strong feeling and I cried with anger, because sometimes things happen, we are human and we make mistakes and sometimes things happen against our will, I think the important thing is to see that so that obviously right now you make important decisions by taking those kinds of things so that you can be stronger”.

Finally, the singer only had words of gratitude and affection for Juan Osorio, expressing that he has supported him both professionally and personally, noting that the producer emphasized that he will have a heavy workload with his next concert tour and does not want go through the same thing again.

María José reserved a surprise for the fan in the last row.