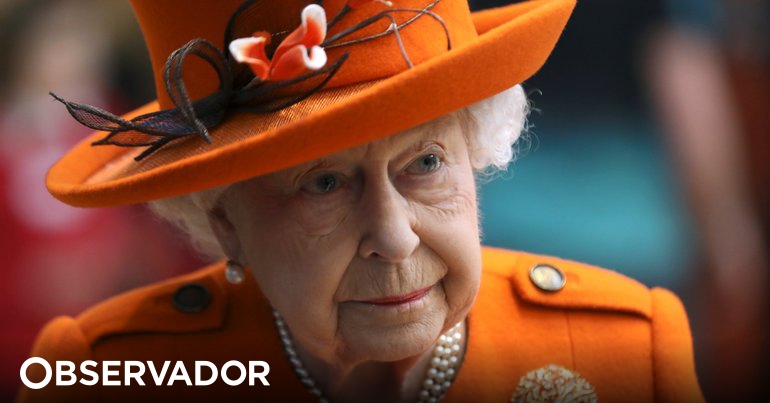 The director of Magdalen College, Oxford University, came out in defense of the group of students who decided to take a photograph of the Queen from their common room after the UK Education Minister considered the action “absurd”.

Members of the Middle Common Room (MCR), an organization that brings together graduate students from Magdalen College, voted to remove the photograph, which has decorated their common room since 2013. According to the minutes of the meeting, cited by The Guardian , some students considered that images of the queen and the British monarchy “represent the recent history of colonialism”.

Mattew Katzman, president of the MCR, explained to The Telegraph that the decision was made with the aim of “leaving the common room neutral”. “The college has several images of various things, but the common room should be a space where everyone feels welcome,” he said.

on one tweet Published Tuesday, British Education Minister Gavin Williamson, one of many Britons who criticized the removal of the Isabel II image, called the removal of the image “simply absurd”. “She is the head of state and a symbol of the best the UK has. During her long reign, she has worked tirelessly to promote the British values ​​of tolerance, inclusion and respect around the world,” said the governor.

Oxford University students removing a picture of the Queen is simply absurd. She is the Head of State and a symbol of what is best about the UK. During her long reign she has worked tirelessly to promote British values of tolerance, inclusivity & respect around the world

The response from the principal of Magdalen College, attorney Dinah Rose, was not long in coming. On the same day, Rose shared on Twitter “some facts” about what had happened, explaining that the Middle Common Room is a student organization that does not represent the faculty and that the decision to take the queen’s photograph is entirely the responsibility of its members.

Although the decision was made only by the students, the director of Magdalen College stressed that the faculty “strongly supports freedom of expression and political debate and the MCR’s right to autonomy”. “Being a student is much more than studying”, said the person in charge. “It’s exploring and debating ideas. Sometimes it’s teasing the older generation. Something that doesn’t seem to be difficult to do these days.”

They recently voted to take it down.
Both of these decisions are their own to take, not the College’s.
Magdalen strongly supports free speech and political debate, and the MCR’S right to autonomy.

So if you are one of the people currently sending obscene and threatening messages to the College staff, you might consider pausing, and asking yourself whether that is really the best way to show your respect for the Queen.

Dinah Rose further revealed that faculty staff members have been receiving “threatening and obscene messages” and urged those responsible for these messages to stop to think about how best to show their respect for the queen “or if she would likely support the traditions of free debate and democratic standing that we are trying to keep alive in Magdalen”.

As for the portrait of Isabel II, maybe one day it will be hung again, “maybe not”. “However, it will be kept safely”, he guaranteed.