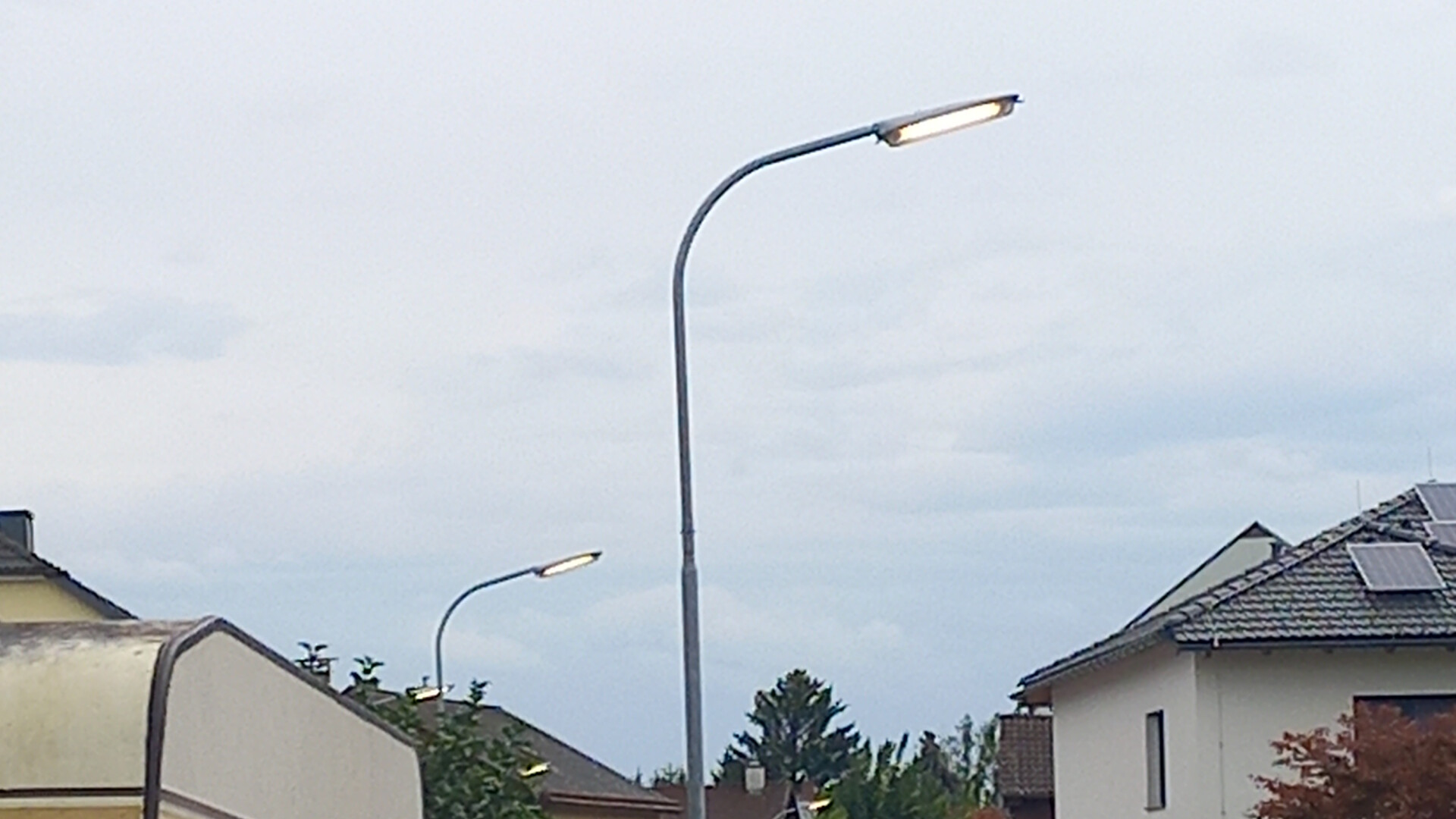 Saving energy is the order of the day, costs are on the rise and it is also important to use energy as efficiently as possible for the necessary energy transition.

The EU is considering reducing temperatures in public buildings to below 20 degrees from autumn in order to save gas. On the part of the city ÖVP there are already demands to start saving energy, for example with the street lamps.

“You also have to question why the street lamps are on until 7 a.m. on nice days.” The ÖVP duo Adl and Krumböck

“We should start at the St. Pölten town hall and check where the city could still make further savings. You also have to ask yourself why the street lamps are on until 7 a.m. on nice days,” agree Deputy Mayor Matthias Adl and VP Club Chairman Florian Krumböck.

The state of Lower Austria has already signaled its willingness to turn off the lighting on the Klangturm, in the Landhausschiff or on the office buildings, provided that the light points are “not relevant to safety”.

The city emphasizes that the street lighting has been converted to energy-saving LEDs for many years. “Public lighting is currently switched off at 5 a.m. and switched on again at 10 p.m., depending on how bright it is,” says the town hall. A more extensive shutdown is not possible due to normative requirements of the federal government. In the event of an accident, there could be legal consequences.