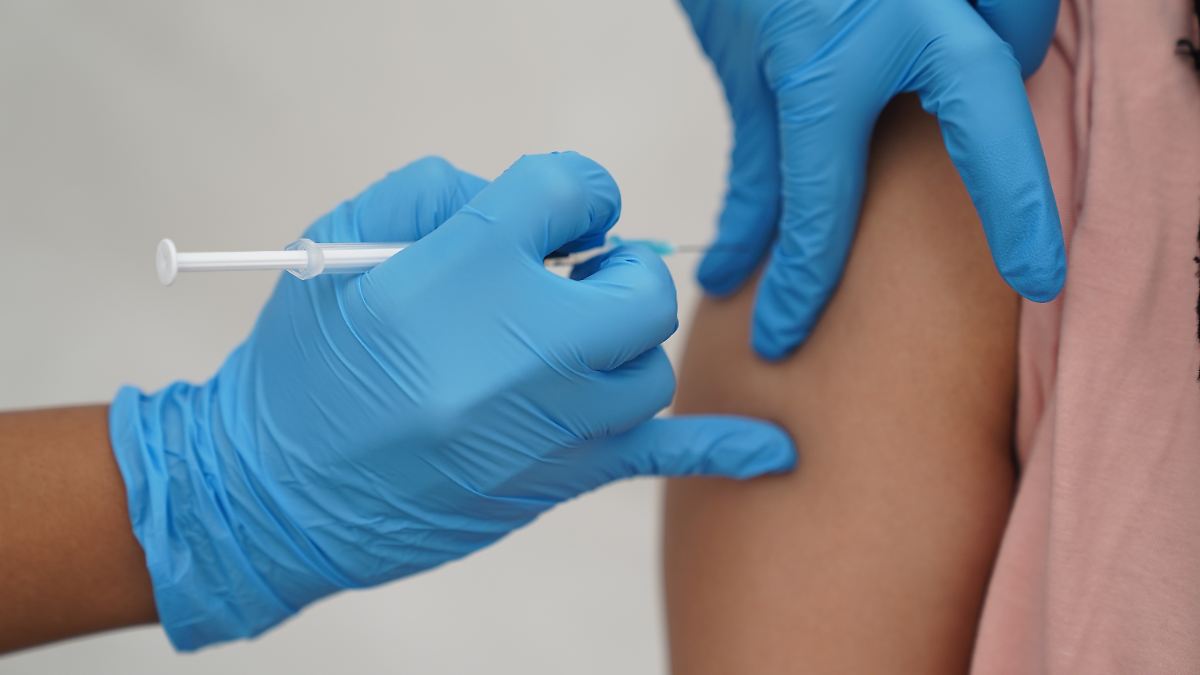 Over 47,000 breaches of compulsory vaccination in the healthcare sector: consequences later

So far no childcare bans
More than 47,000 vaccination violations

According to a media report, there have already been 47,263 violations of the vaccination requirement in the health sector, which has been in force since mid-March. The reports to the health authorities of the 20 largest German cities served as the basis. Consequences will follow later.

The cities of Berlin (6541), Munich (5330) and Dresden (4821) have the most reported violations. In relation to the number of inhabitants, however, Dresden has by far the most unvaccinated health workers. There are 867 reported cases per 100,000 inhabitants. “Some evidence is still being provided,” said the head of the Dresden health department, Frank Bauer, to the RND. However, the authority had expected significantly more reports. “The numbers are below the initially expected reports,” said Bauer. Accordingly, there was an increase in the vaccination rate for staff in senior citizens’ facilities in Saxony. Bonn follows Dresden with 531 and Hanover with 498 reported cases per 100,000 inhabitants.

There is disagreement between the cities about the deadlines and consequences: in Cologne and Bochum, unvaccinated people only have two weeks to report back to the health department and present proof of immunity, in other cities four weeks. Some cities do not want to impose fines, but instead directly issue bans on activities and entry, such as Münster. When asked by RND, the cities of Düsseldorf, Essen and Hamburg also only spoke of a ban on activity or entry and not of a possible fine. The cities do not want to issue the first fines or bans on entry and activity until mid-May.