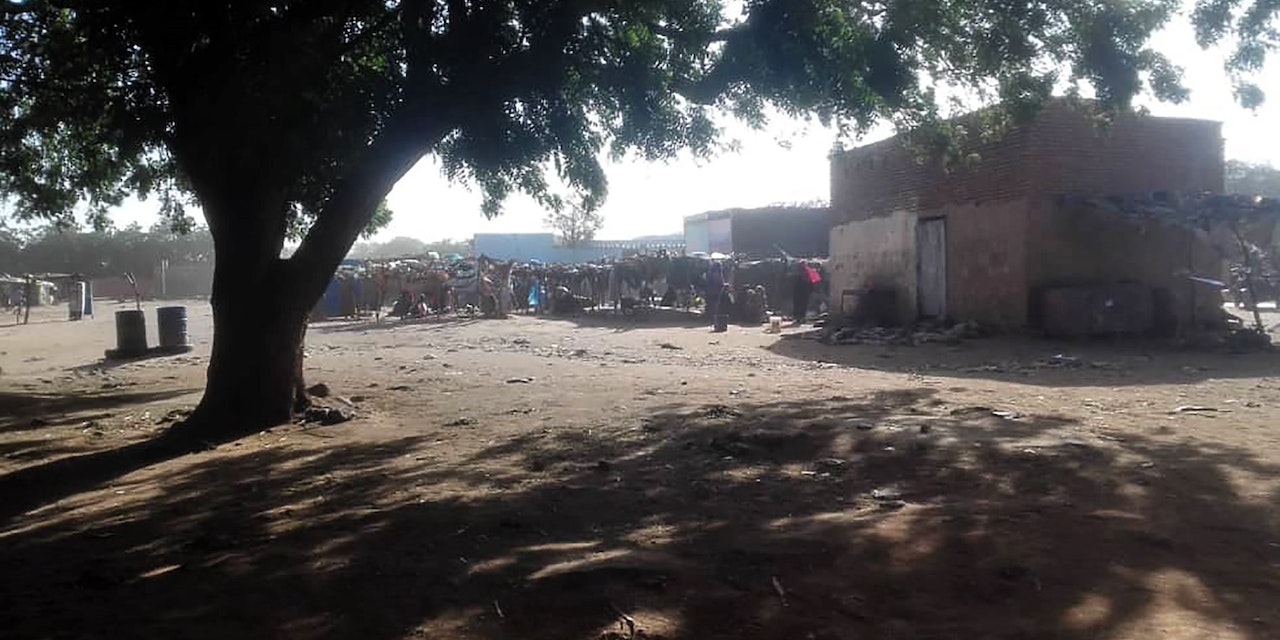 Over 200 dead in clashes in Darfur – World

Arab tribesmen have attacked villages belonging to an ethnic African minority in Darfur. There were hundreds of deaths to mourn.

More than 200 people have been killed in violent clashes in the Sudanese crisis region of Darfur in recent days. According to the regional government on Wednesday, at least 213 people were killed in three days. “I am appalled,” said the UN High Commissioner for Human Rights, Michelle Bachelet. She called for “impartial and independent” investigations into the attacks.

The violence erupted on Friday when armed fighters from Arab tribes attacked villages belonging to the Massalit, an ethnic African minority. It was apparently in retaliation for the death of two tribe members. Initially, the focus was on the Krink region, around 80 kilometers from El Geneina, the capital of the West Darfur region. On Wednesday evening, Adam Regal, representative of a local aid organization, also reported violent shootings in El-Geneina itself.

More than a thousand fighters from the Arab Riseigat tribe invaded the town of Krink, which has a population of 500,000, according to the UN. They attacked hospitals, destroyed a police station and burned down a market. Medical workers were also killed, according to Doctors Without Borders (MSF). In the wake of the violence, the UN suspended food aid to more than 60,000 people in the region.

The UN Security Council in New York held an emergency session behind closed doors on the crisis on Wednesday. “I am concerned that serious incidents of inter-communal violence, with many casualties, continue to occur in this region,” Bachelet said.

Eyewitnesses blamed the recent attacks on the Janjaweed militia. The militia is known for its involvement in the violent crackdown on an ethnic minority rebellion in Darfur in early 2003. Many of its members were subsequently integrated into the troops of Sudan’s de facto deputy head of state, Mohamed Hamdan Daglo.

In 2020, the most important rebel groups in Darfur actually signed a peace agreement. The UN and the African Union then ended the Unamid peacekeeping mission at the request of the Sudanese government. Nevertheless, according to the UN, dozens of people have been killed and hundreds of houses set on fire in several outbreaks of violence in recent months.

The latest violence is linked to the general collapse in the security situation in Darfur following last year’s military coup by army chief Abdel Fattah al-Burhan against the interim government. This had dashed hopes of an orderly transition to a purely civilian government after the long-time head of state Omar al-Bashir was deposed in 2019.