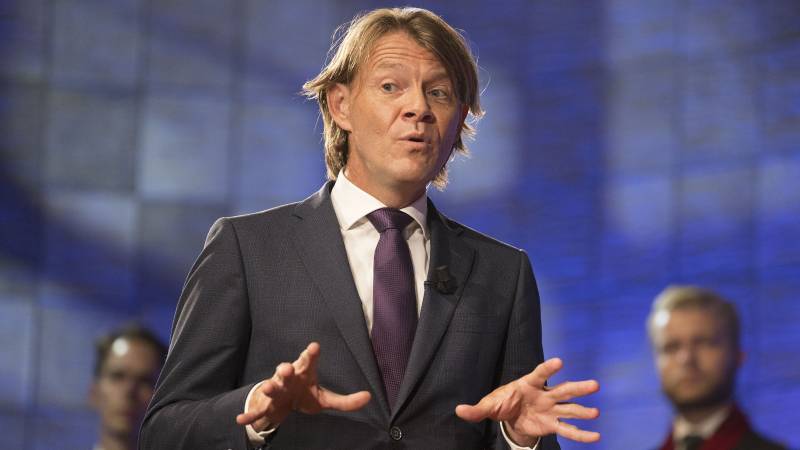 Politicians are still unable to close the gap between citizens, says Kim Putters. The director of the Social and Cultural Planning Office (SCP) is saying goodbye today.

Putters was director of the SCP for nine years. He remembers his first day at work well. “I had a separate first day at work. I ended up in the hospital myself because I ran into a glass revolving door. So I could immediately experience what it is like in healthcare,” Putters said in the interview. NOS Radio 1 News.

That his influence was great during his position at the SCP is apparent from the fact that he was named the most influential Dutch person by the Volkskrant two years in a row, in 2019 and 2020. “Putters knows this society from top to bottom. position and many ancillary positions, the PvdA member is in the highest circles, from cabinet and royal house,” wrote de Volkskrant in 2019.

In that time, according to Putters, “not even that much” has changed in the country. “We have known for a very long time that the inequality of opportunity in our country is great, that the differences between groups are large. But two years of the corona crisis has made them much more visible.”

When he started his position as director, he had set a number of goals for himself. One was to keep the human dimension of the policy in mind. “Does the government reason enough from the point of view of people? Can it be done better, can it be simpler and where is it going wrong. I wanted to continuously keep my finger on the pulse.”

The director states that there is a group in society that “is much less easy to keep up with. They find work less easily, have a lower life expectancy and have fewer opportunities in education.”

He thinks that this is not because this group works less hard, but because they receive lower school advice or because they live in poverty. “We see that there are all kinds of well-intentioned policies to close the gap between people who are doing well and people who are not doing so well. But that always doesn’t work.”

“Politicians have thought for too long that the gap in society was not that bad,” says Putters: