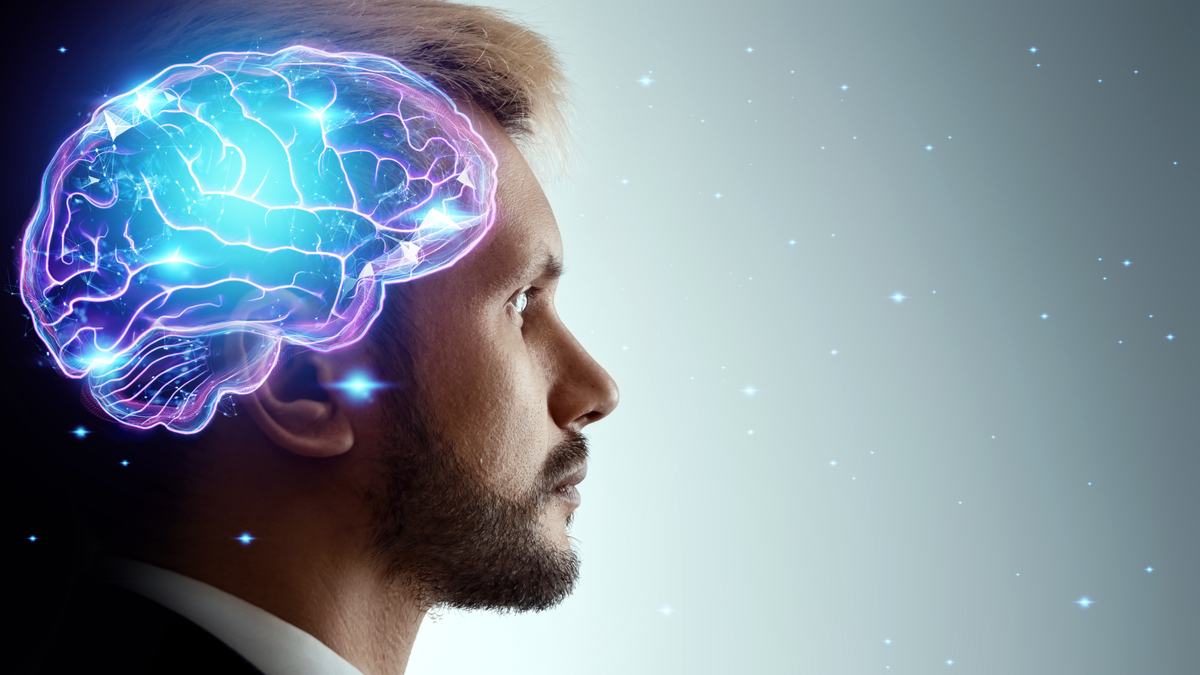 Men are often accused of thinking with their manly attributes. If it is generally thought to be just a metaphor, it might not be. A study has indeed shown that there are many points in common between the brain and the testes, despite the fact that these two organs have completely different functions at first glance.

Striking similarities between the two organs

The brain is arguably the most complex structure in humans and, despite many years of study, some mysteries still persist about how it works. We can thus say that the brain is an incomparable organ. A new study carried out by researchers at the University of Aveiro and the University of Porto, both in Portugal, as well as the University of Birmingham in the United Kingdom has shown that it is possible to compare the brain to testes. Even more surprisingly, the two organs share no less than 13,000 points in common, reported the study published in the journal Royal Society Open Biology.

Most certainly, these similarities do not concern the structure of these organs or their function. It is in fact the proteins found there. ” The brain and testes have the most proteins in common, compared to other organs “, Thus affirmed the researchers in their paper. ” Of the total of 14,315 and 15,687 proteins that make up the proteome of the human brain and testis, respectively, 13,442 are common to both tissues The researchers said, adding that many of these proteins are involved in tissue development and cellular communication.

Note that previous research has already suggested that there may be links between sexual dysfunction and brain disorders, or even between intelligence and sperm quality. This new study explains why such links exist, reported IFL Science. In addition, the researchers explained that the similarities are not limited only to proteins. If the functional objectives are indeed different, the two organs are strangely similar. First of all, they both consume a lot of energy, especially for complex processes like thinking or producing millions of sperm per day.

For this reason, both tissues are sensitive to oxidative stress which could damage cells and tissues. To combat this problem, both have their own protective barrier: a blood-brain barrier and a blood-test barrier. Another thing in common is that neurons and testicular cells also work the same way. For example, the brain is made up of neurons supported by glial cells, and the testes also contain supporting cells, called Sertoli cells. In addition, these two types of cells perform exocytosis, a mechanism by which the cell secretes biomolecules necessary for the proper functioning of each organ.

READ  Did he come home? The developments in the health of the artist Sherif El-Desouky
Read also Humans Could Live Up To 150 Years, New Research Finds

To reach these conclusions, the researchers compared proteins from 33 types of tissues, including those of the brain, testes, heart, ovaries, liver, prostate, cervix and kidneys. If the scientists carried out this study, it is because it has been established for a long time that one can observe many similarities between the brain and the testes. The researchers wanted to know why. ” What we have brought new to the subject is an exhaustive comparison between the brain and the testes, taking into account different perspectives. “, Margarida Fardilha, lead author, told Inverse. The researchers also explained that this study was important as this new information could help advance treatments for problems that affect both the testes and the brain.