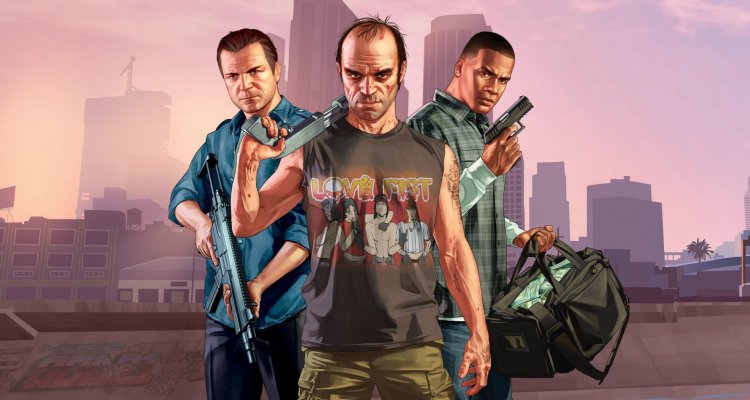 other acquisitions after that of Zynga, says the CEO – Nerd4.life

Not only Zynga, in the future of Take-Two there might be further acquisitions, according to the words of the company’s CEO, Strauss Zelnick.

For the uninitiated, Take-Two, the parent company of Rockstar Games, 2K and beyond, has announced its intention to acquire Zynga, a well-known mobile game producer. An operation with a total value of 12.7 billion dollars.

In an investor meeting, Zelnick explained that Take-Two expects to generate revenue on an ongoing basis after completing the acquisition of Zynga, which will put the company in a position of strength and therefore able to initiate further acquisitions.

“As for your question about acquisitions, it’s still an activity that interests us,” says Zelnick. “We will close this transaction (with Zynga) with a strong balance sheet and very low net debt.”

“We expect to generate revenue on an ongoing basis as soon as we close the transaction, so we will be in a strong position to continue our acquisition operations. Our approach to that remains unchanged, which is to seek out talented development teams, large intellectual property and profitable transactions. ”

Zelnick, of course, did not provide any details on potential upcoming Take-Two purchases, so we will necessarily have to wait to find out more about the company’s expansion plans.