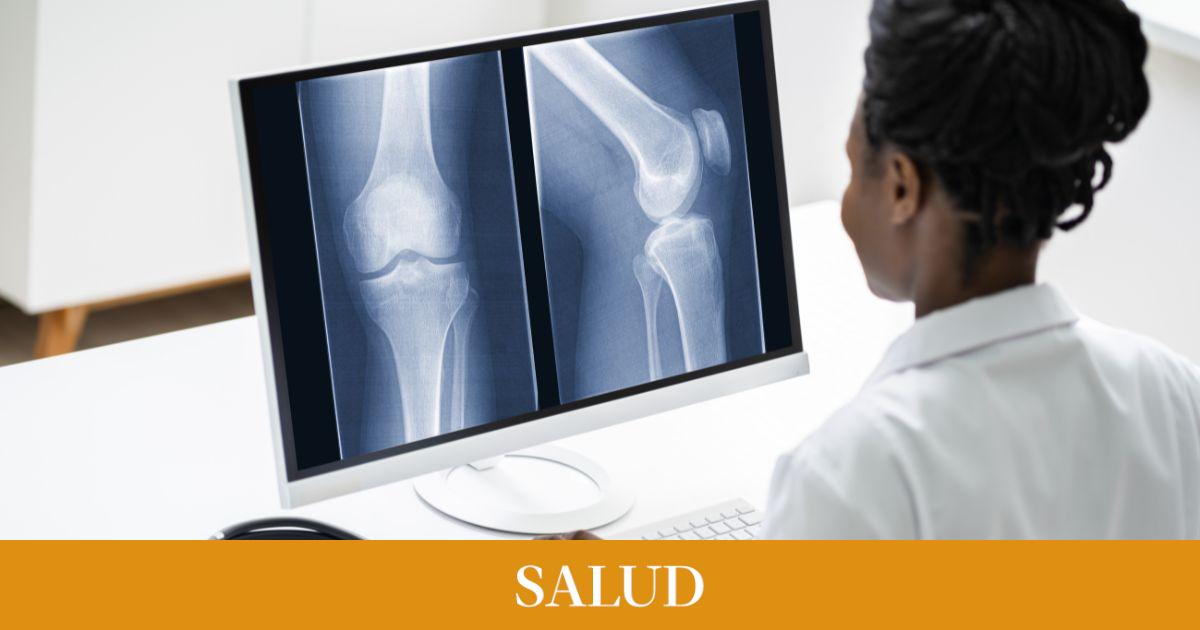 Although sometimes we may think that bones are something inert and immutable, the truth is that they are living tissue that, like the rest of our body, is susceptible to diseases.

What is it and why does it happen?

As pointed out by the National Library of Medicine of the United States, osteonecrosis is a condition that occurs when a part of a bone not getting enough blood flow and it dies. Without treatment, this leads to deterioration of the joint to which the bone belongs and therefore to severe arthritis.

Often it is the as a result of serious illness or trauma that affects the blood supply to the bone, although it sometimes occurs idiopathically (with no known cause).

Some of the possible triggers include intravenous or oral steroid use, excessive alcohol use, sickle cell anemia, dislocation of fractures around the joint, bleeding disorders, HIV or anti-HIV medications, radiation therapy, chemotherapy, HIV Gaucher disease (which causes the accumulation of harmful substances in certain organs and bones), systemic lupus erythematosus (autoimmune disease), Legg-Calvé-Perthes disease and decompression sickness in deep divers.

What are the symptoms?

Osteonecrosis can be quite insidious, as it is common for in the early stages course without symptoms. Then, however, signs such as:

Along with this picture, it may be necessary to perform a physical examination, x-raysMRIs, bone scans, or CT scans to correctly diagnose the disorder.

How is it treated?

For the most part, treatment should focus on treat the underlying condition and in slowing the progression of the disease, limiting the movement of the joint and using pain relievers. However, surgery is usually necessary.

Specifically, the options are bone injertvascularized bone graft (along with its blood supply), removal of part of the interior of the bone (which stimulates the formation of new blood vessels), osteotomy (changing the orientation of the bone), or even total joint replacement .