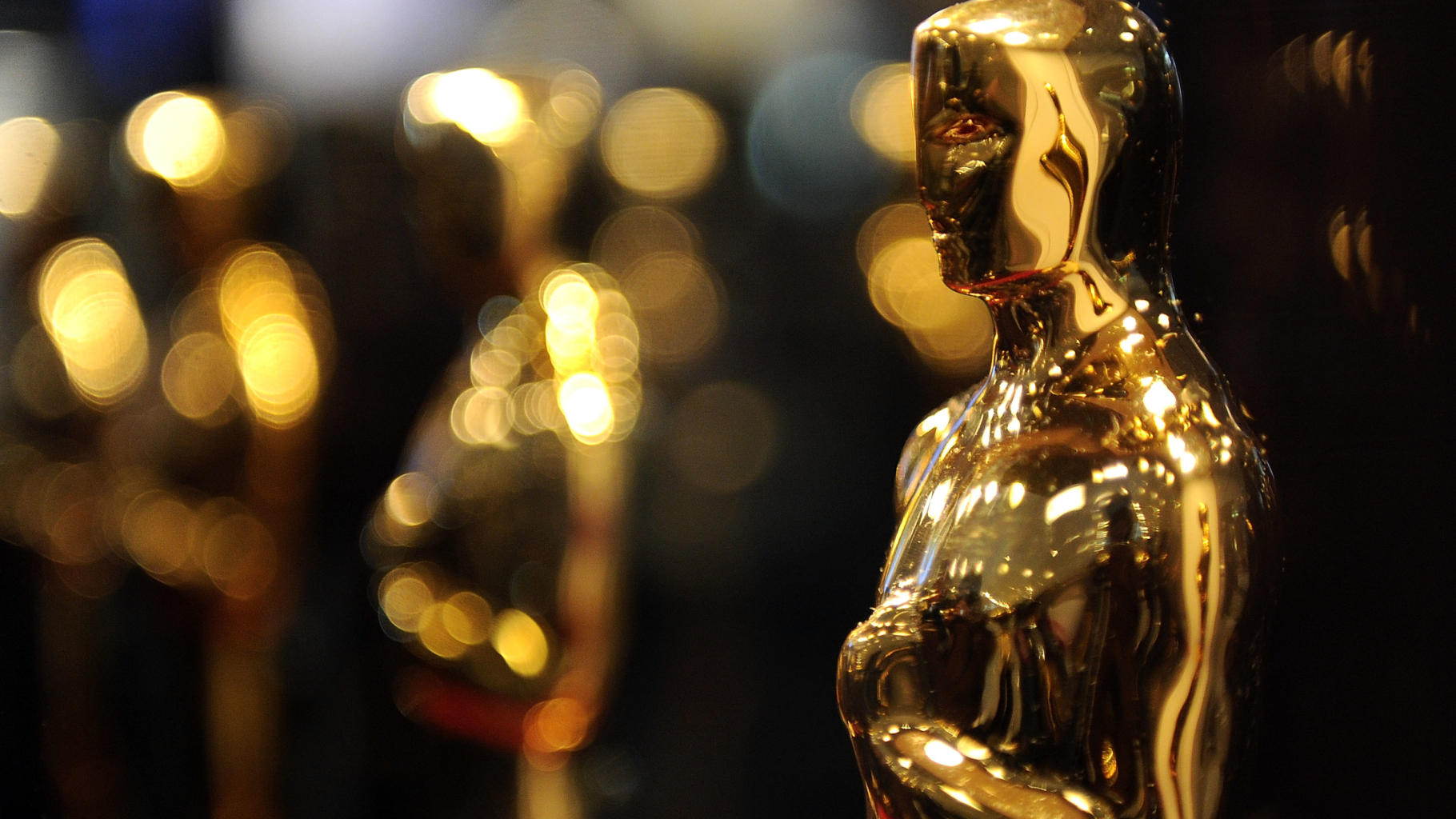 Only five men, including Steven Spielberg, Ruben Östlund and Martin McDonagh, are competing in the premier class.

The Oscars will be presented on March 12 in Los Angeles. (Illustrative photo)

CINEMA – Who to succeed Jane Campion, this year, at the Oscar for best director? Certainly not a woman. According to the complete list of nominations for the 95th edition of the Hollywood awards ceremony, no director has been called up to compete in the queen category on Tuesday, January 24.

Elsewhere, like in the Best Picture category, the female directors don’t scramble much more. Of the ten feature films in competition, only Women Talking, a drama starring Rooney Mara and Claire Foy, is directed by a woman: Canadian filmmaker Sarah Polley. Charlotte Wells, already crowned with the Prix de la Semaine de la critique at Cannes and the Grand Prix at the last Deauville Festival for After sun, is, however, absent. It is Paul Mescal, its main interpreter, who will try to run for the title of best actor.

A year after the coronation of Jane Campion, the director of The Power of The Dogand two years after that of Chloé Zaho (Nomadlandin 2021), it is regrettable.

The numbers speak for themselves. Since the creation of the Oscars, of the 463 nominations for the Best Director award, only eight women have been nominated (including Jane Campion twice). In total, since 1929, the trophy has been awarded to 74 different people, 18 directors having had it twice. Then out of these 74 filmmakers, only three women won it. Kathryn Bigelow is the first, in 2010, with Minesweepers.

However, the directors are not lacking. Maria Schrader and her film She Said on the investigation of the journalists of the New York Times on Harvey Weinstein can attest to that. Olivia Newman (Where the crayfish sing), Olivia Wilde (Don’t Worry Darling) et Gina Prince-Bythewood (The Woman King), also.

And yet, the Oscars are lagging behind. “You might think that they would have at least put the name of a director to close the door for us, but no“, quipped on Twitter the American journalist Sophie Vershbow. There “patriarchal pyramid» awards, to use an expression of Cate Blanchett at the last Critics Choice Awards, is not yet dismantled.