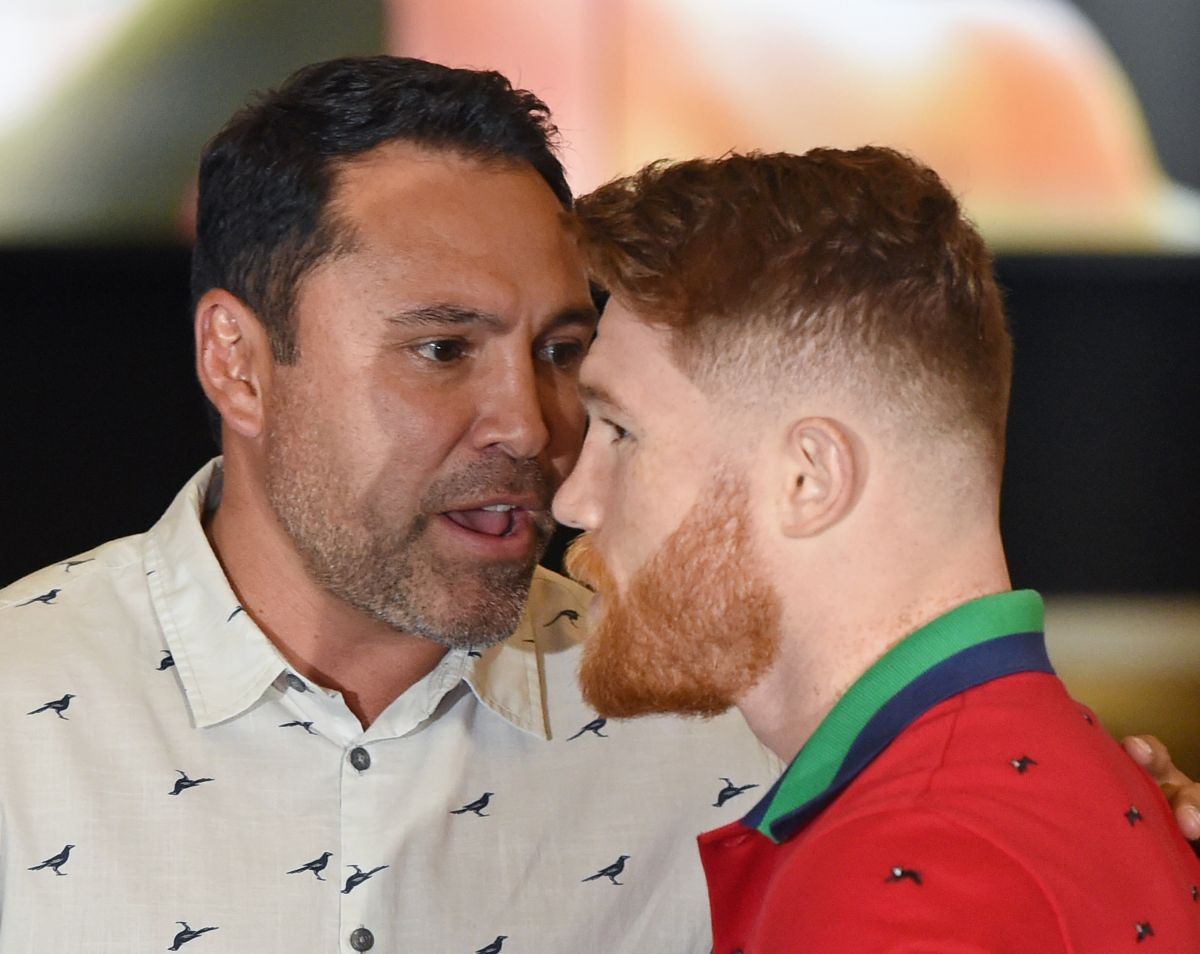 There have been many reactions to the last defeat of Canelo Álvarez. The Mexican boxer lost for the second time in his entire career, but this time at the hands of Dmitry Bivol. In the midst of the controversy and controversy in relation to the reverse of Guadalajara, Óscar de la Hoya appeared to send the Aztec boxer a message.

“It’s not too late (yet) to get back with the best promoter”, wrote Óscar de la Hoya through his official Twitter account (@OscarDeLaHoya).

It is worth mentioning that Canelo Álvarez parted ways with Golden Boy Promotions in 2019. Since the disassociation of the Guadalajara, both parties have had some friction through statements. Darts have gone from one side to another.

Why did the relationship between Óscar de la Hoya and Canelo Álvarez end?

In an interview for The opinionÓscar de la Hoya ventured to explain the reasons why his relationship went downhill with Saúl Álvarez. The “Golden Boy” believes that the problems began as a result of some of your comments towards Eddy ReynosoGuadalajara coach.

“I criticized him a little bit and that created a tension because Eddy and Canelo are best friends, so what What I say about Eddy Reynoso is going to hurt Canelo. I’m not sure, but I think that’s what started the fight,” he explained.

You may also like:
· Dmitry Bivol felt the power of Canelo: this is how the Russian’s arm remained after his victory over Saúl Álvarez
· Russian Bivol brings Canelo Álvarez down from the clouds and hands him his first loss in nine years; the mexican says that he wants revenge
· Óscar de la Hoya on his breakup with Canelo Álvarez: “I blame all his coach Eddy Reynoso” (VIDEO)