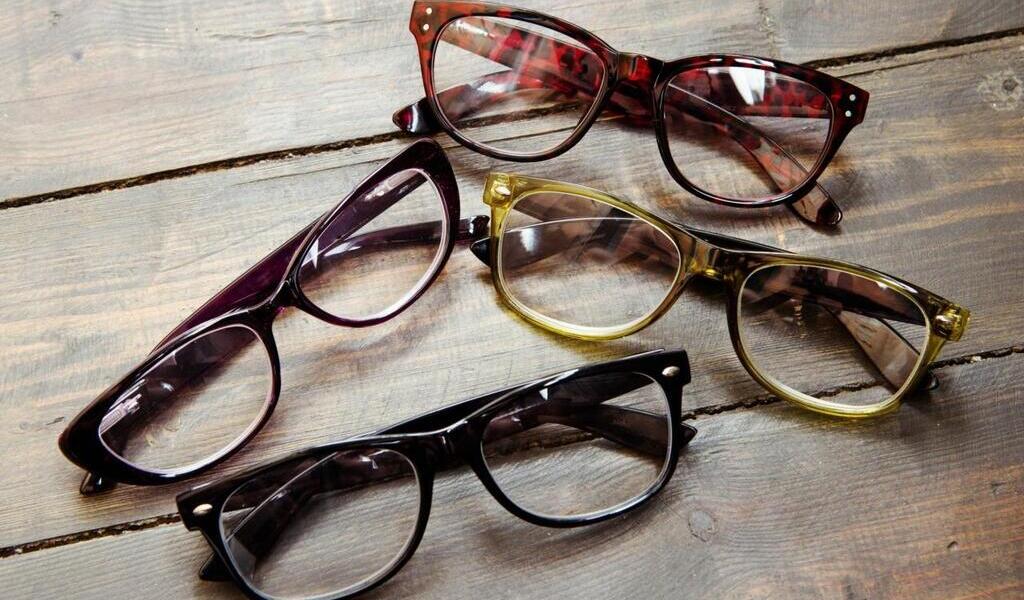 Until now, their capacities were confined to the renewal of certain visual corrections. Since a decree was published in the Official Journal on Wednesday April 27, 2022, orthoptists can prescribe glasses or contact lenses, reports Capital. According to the National Autonomous Union of Orthoptists (SNAO), this good news should relieve the some six million patients who are struggling to access visual care in France. And limit waiting times in ophthalmology offices.

Unlike ophthalmologists, this new power of first prescription for orthoptists is subject to conditions. The patient must be between 16 and 42 years old. If he already wears glasses, he can only consult an orthoptist if his last visual assessment carried out by an ophthalmologist dates back less than five years, or three years in the event of wearing contact lenses.

Part of the contraindications is unknown

As our colleagues report, the contraindications listed in a decree have not yet been published in the Official Journal. Therefore, this decree “is not fully applicable at present”according to the president of the National Union of Ophthalmologists (SNO) quoted by Capital. Indeed, the orthoptist is required to refer the patient to an ophthalmologist if one of these contraindications is detected. The decree should be published in the coming weeks.

In the meantime, a list drawn up by the High Authority for Health (HAS) in 2011 already identifies some of the contraindications considered, which should allow orthoptists to begin to exercise their new prerogatives by avoiding writing a prescription when certain disorders are observed, such as glaucoma or multiple sclerosis.

As first-time prescribers, orthoptists can also renew their own prescriptions dating back less than two years and therefore the visual corrections of their patients. After this time, they must turn to an ophthalmologist to carry out this renewal.