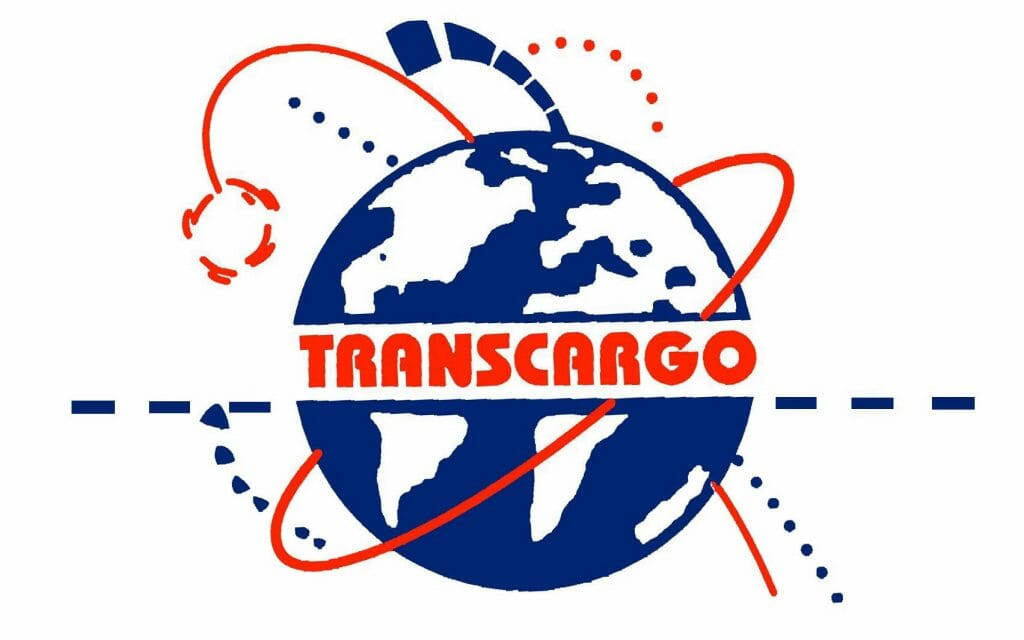 order “review” of Aerovaradero and Transcargo

More than 160,000 packages remain to be delivered in Cuba. This was revealed in the meeting of the Prime Minister, Manuel Marrero Cruz, with representatives of the Cuban freight forwarders.

According to the newspaper Granma, there are exactly 160,923 thousand packages that have not yet been delivered to the population. Of these, 18,858 are overdue by more than 30 days. The figures with closing June 12.

The text states that “although they have decreased compared to previous periods, they remain high and continue to generate a lot of dissatisfaction.”

Marrero Cruz stated that “with 545 complaints we cannot be satisfied, because there are too many.”

“It is not fair that after all the work done to be able to catch up, we give ourselves the luxury of going back on this aspect,” he added.

Two Cuban freight forwarders came out “bad” in the meeting with the government: Aerovaradero and Transcargo.

Order “review” of Aerovaradero and Transcargo

The Prime Minister directed that “a detailed examination of the management” of these agencies be carried out, because they are the ones that “show the greatest difficulties and coincide with the entities that had the most problems accumulated in previous stages.”

Only Transcargo has 18,446 pending packages of more than 30 days to be delivered in Cuba, which represents almost the total number of all freight forwarders.

In this regard, the general director of the Mitrans Maritime-Port Business Group acknowledged that there was “negligent action by the company’s management.”

However, he stated that “between the months of March and May there was a very high arrival of merchandise, which collapsed its storage and distribution capacities, and deliveries to customers were practically paralyzed.”

Right now, “almost all of the entity’s management is being changed, and operations have already resumed, but it will still take a few days to regularize the situation,” said the manager.

Meanwhile, the country’s senior management requested that work be done “with more dynamism in the implementation of a legal norm that regulates the operation of freight forwarders.”