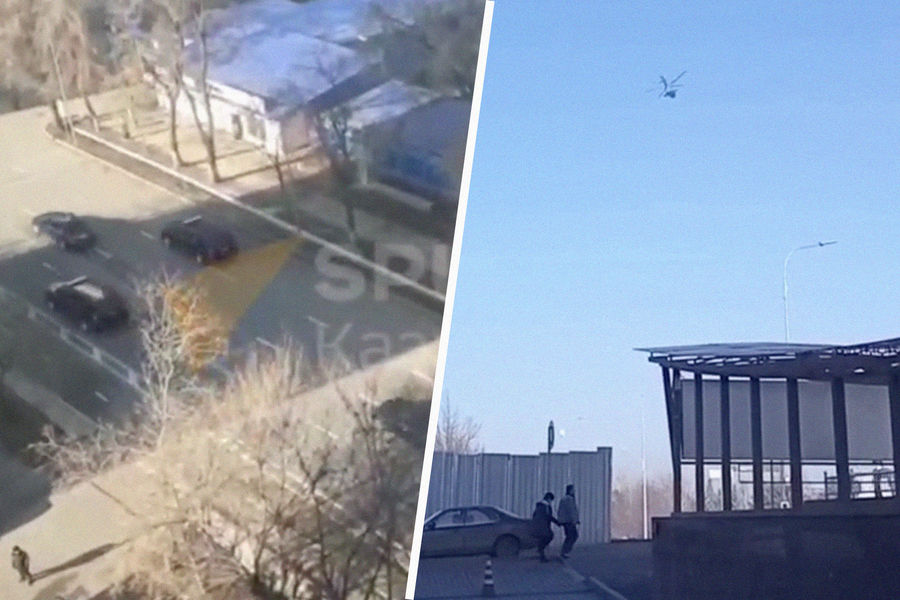 The cortege of the President of Kazakhstan, Kassym-Zhomart Tokayev, presumably arrived in Almaty. This is reported by local media and Telegram channels.

As specifies “Sputnik Kazakhstan”, the cortege moves around the city, accompanied by security. Also, helicopters fly over Alma-Ata and in the direction of the mountains.

“This time our readers have captured footage of a helicopter circling over the Nurlytau business center. Earlier, helicopters and other aviation equipment were not seen in the metropolis. This is probably how specialists monitor the situation in the city. The helicopter is flying around the territory, presumably in connection with the arrival of Tokayev, ”writes the Telegram channel THERE.

Earlier it was reported that in Almaty over the past day detained about 1,700 people on suspicion of participation in the riots.

Protests in Kazakhstan erupted on January 2 in the city of Zhanaozen, Mangistau Oblast, due to an increase in the price of a liter of liquefied gas to 120 tenge (about 21 rubles). Before that, the price for a liter of gas was 60 tenge. Two days later, clashes between protesters and the police and the military began in Almaty and a number of other cities. Clashes also took place in Aktobe, Taraz, Aktau and other settlements. To suppress the unrest, the CSTO peacekeeping forces were sent to the republic.

On January 11, Kazakh leader Kassym-Jomart Tokayev announced the completion of the CSTO peacekeeping mission in the country.