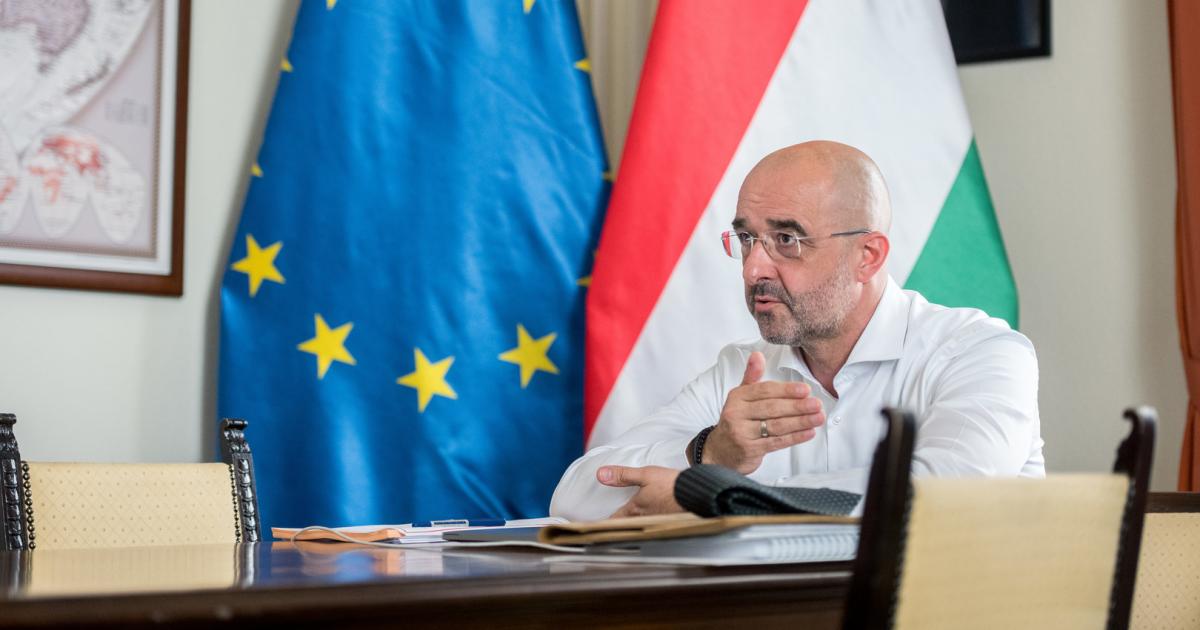 Orbán’s State Secretary: “Russia will exist after the war”

How does Hungary feel about Ukraine as an EU candidate? In the past, however, there have always been conflicts between Budapest and Kyiv.

We were among the first countries to request candidate country status. It is in our interest that there is a stable buffer between us and Russia.

The reason for the conflict is the restriction of the rights of the Hungarian language and minority. To join the EU, Ukraine must meet the same criteria as other countries, including protecting the rights of ethnic minorities. Thus, the conflict will resolve itself.

If not, will Hungary again threaten a veto, as it does with so many decisions?

We don’t like doing that. In general, Hungary hardly uses its veto right, it is only a last resort. In doing so, we show where the competences of the EU end and those of the national states begin. And it should stay that way. The United States of Europe is a utopia.

In the spring, Brussels criticized Hungary for its rule of law. Has Budapest already reacted to this?

Hungary’s position is clear: this is a political witch hunt. Hungary meets all of the EU’s conditions, but it doesn’t. This money is ours, it’s not a gift, it’s not a subsidy, it’s ours. The money is distributed for economic reasons. That it is withheld is a purely subjective political decision.

Is Hungary dependent on the money from Brussels?

It helps to phrase the question correctly if you want an answer: if I said no, Hungary would function without it, that would be a wrong answer, because then it would mean that the money is not part of the Hungarian budget . But it is. And it’s being unfairly held back.

See also  he had been convicted of child abuse