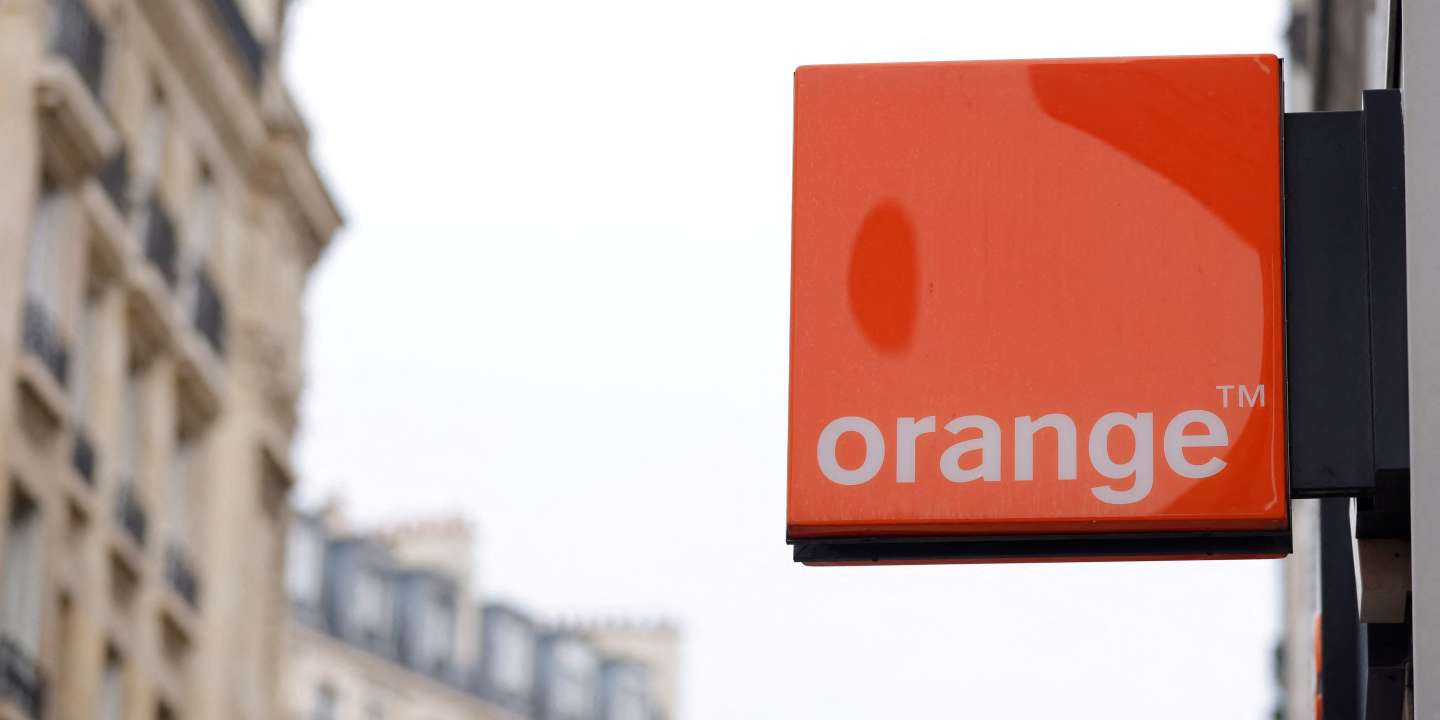 Orange is still looking for a boss, Bercy has its favorite

After two months of research, it is now time for Orange to find a new boss. Its current leader, Stéphane Richard, who tendered his resignation on Wednesday, November 24, 2021, the evening of his conviction on appeal in the Tapie case, must leave the group at the end of January at the latest. As the deadline approaches, three names are in the balance to succeed him, a process that was still the subject of intense discussions at the top of the state, Wednesday January 12.

After the departure of Mr. Richard, it was decided to separate the functions of non-executive chairman and chief executive officer (CEO) of Orange. The search for the CEO was posted as a priority, and the operator’s board of directors (CA) selection committee selected three candidates: Ramon Fernandez, Deputy CEO of Orange, Christel Heydemann, Director of Schneider Electric in Europe and Frank Boulben, an executive at the American operator Verizon.

Read also Article reserved for our subscribers After the resignation of Stéphane Richard, the succession at the head of Orange is organized

For the time being, the preferred scenario is that the board of directors scheduled for Monday, January 24, appoints the new operational boss of the operator. But the decision passes above all by the State, the group’s largest shareholder with 23% of the capital and which has three out of fifteen seats on the Board of Directors. The three candidates were received by the Minister of the Economy, Bruno Le Maire, and were to meet the Secretary General of the Elysee, Alexis Kohler, before the end of the week. At least two of them have already seen it, according to our information.

Nothing has yet been finalized, but Christel Heydemann has already received favors from Bercy. If Bruno Le Maire considers the three profiles interesting, he displays “A little preference” for the current vice-president of Schneider Electric, according to her entourage. His possible appointment would also have the advantage of helping to feminize the CAC 40, which currently has only one director (Catherine MacGregor at Engie), we note at Bercy.

At 47, Christel Heydemann has a fairly complete CV. She knows the telecoms sector well having spent fifteen years at Alcatel, where she held various positions, before joining Schneider Electric in 2014, where she became the leader for France in 2017, then for Europe in 2021. She also has a foothold at Orange as an independent director since 2020.

The fact that she graduated from Polytechnique and the Ecole des Ponts et Chaussées is appreciated at Orange. “Appointing an engineer would be a real signal for a company strongly marked by technological culture in its history. Its international profile is also a plus ”, believes a leader of the sector.

You have 49.03% of this article to read. The rest is for subscribers only.