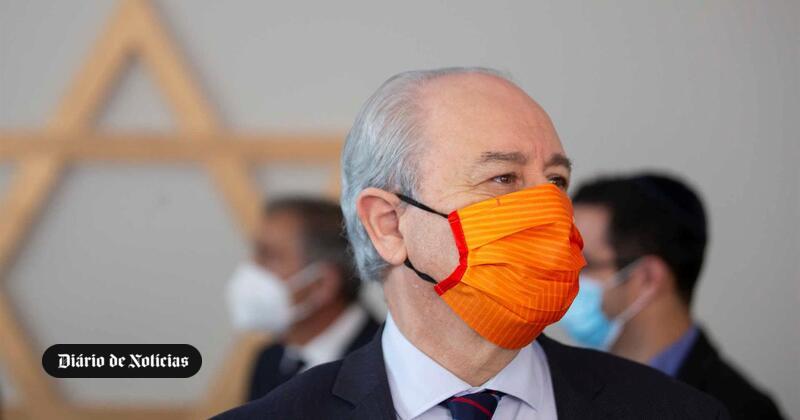 Among the opposition parties, there is not much reason to celebrate António Costa’s downward trajectory. If the scenario was already bad in April, it got worse in the last month, as shown in the Aximage survey for DN, JN and TSF: the opposition hits bottom, with only 22% of positive grades and 39% of negative grades, the worst negative balance (18 percentage points) since the start of this series of barometers in July last year.

Looking at the results of the various segments of the sample, it would be expected, for example, that many of the older citizens who massively turned their backs on the prime minister would approach the alternative. The expectation is not confirmed. Dislike with the provision of opposition increases with age (positive balance, and of only one point, only among the youngest) and among those aged 65 or over, there is a negative balance of 43 points (Costa has a positive balance of 15 points in the same step).

With regard to the party segments, the balance is only positive for the opposition among communist voters. The most caustic are the voters of the two new right-wing parties, as usual: in the case of Chega, there is a negative balance of 36 points, in the liberals it reaches 60 points. But also among the Social Democrats, the discomfort with the opposition and, presumably, with the performance of their own party, is accentuated: a negative balance of 17 points.

Regarding the figure that leads the opposition, Rui Rio (32%) remains four points ahead of André Ventura (28%), but both at low tide. The PSD leader accumulates a loss of nine points in two months. In a distant third place appears Catarina Martins (17%), two months ago at high tide.

Rui Rio’s leadership is more visible in the Northern and Porto Metropolitan Area regions. Ties with the leader of Chega in the South, but loses to the latter in the Centre, while the Blocist coordinator has the best results in the regions of Lisbon and the South.

The survey was carried out by Aximage for the DN, JN and TSF, with the aim of evaluating the opinion of the Portuguese on issues related to current politics. The fieldwork took place between the 26th and 30th of May 2021 and 796 interviews were collected among people over 18 years of age living in Portugal.

Quota sampling was carried out, with sex, age and region, based on the known universe, rebalanced by sex, age, education and region. The sample of 796 interviews corresponds to a confidence level of 95% with a margin of error of 3.4%.

The responsibility for the study is Aximage Comunicação e Imagem, Lda., under the technical direction of José Almeida Ribeiro.

At Diário de Notícias dozens of journalists work every day to make news, interviews, reports and analyzes that ensure accurate information to readers. And it has been that way for over 150 years, as we are the oldest national newspaper. To continue to do this “service to the reader”, as our founder wrote in 1864, we need your support.

READ  Separate Tables for Vaccinated Clients: The New Trend in NYC (Even If It Doesn't Make Much Sense)