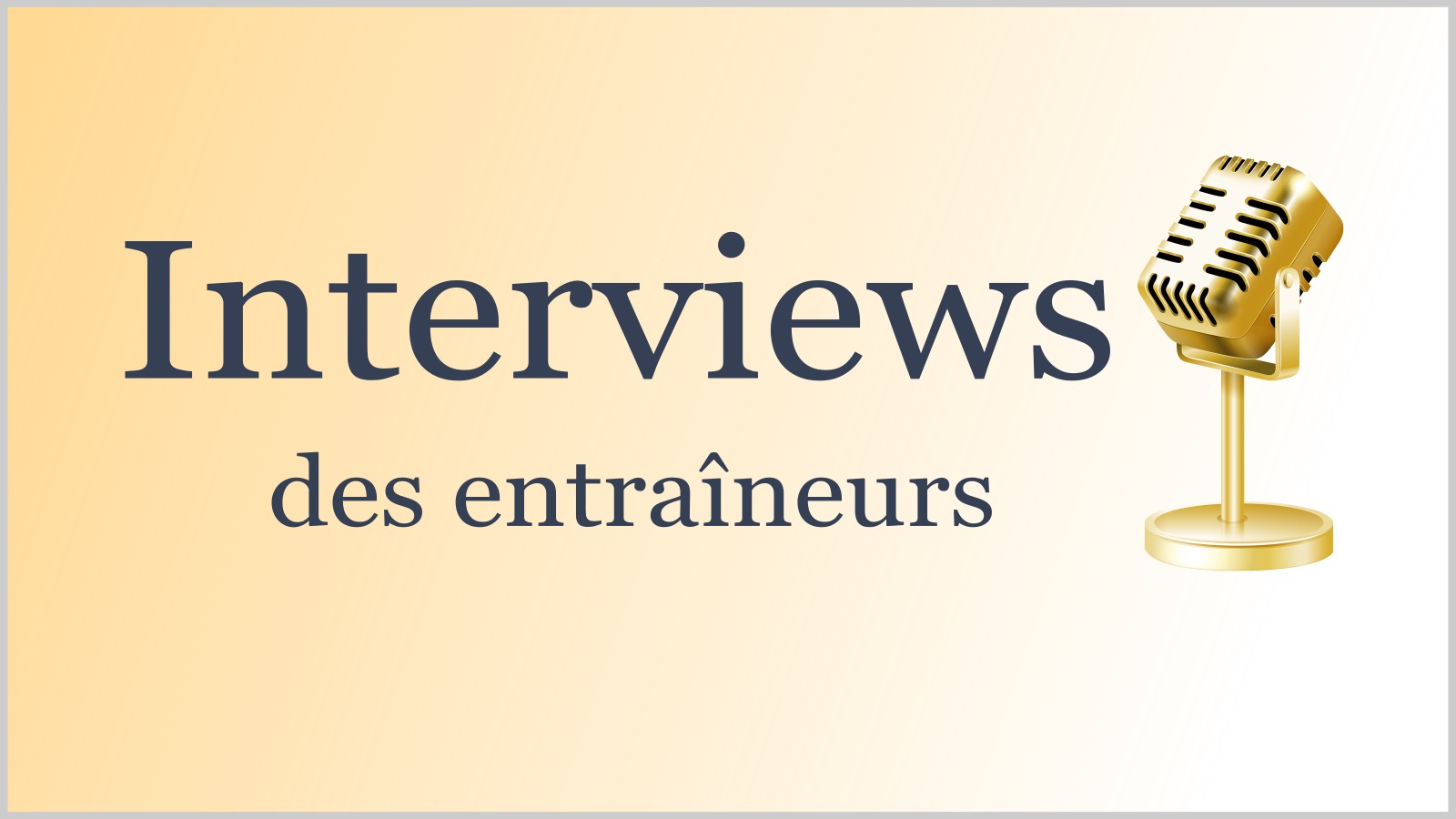 Opinion of the trainers for the Quinté of Sunday July 31, 2022

Didier Guillemin: Mirabeau Bridge (1) was neutered during the winter, he made a good comeback since he imposed himself from the start. He recovered very well and we gave him some time because he likes to run cool. For his return in a handicap, I expect a good performance, even if at this value, he does not have much margin. He is a wait-and-see, everything will have to go as well as possible. I hope to see him when he arrives.

Yoann Bonnefoy: Not So Silly (3) is a recent recruit. He has just joined my squad following his most recent outing, in a claiming race. In the morning, I like it. This is why I align him at the start of this fifth. Faced with his contemporaries alone, it’s tempting, especially since the lengthening of the distance should please him.

Bruno Audio: Penclaudjeangreen (4) is a colt on the rise. After his victory at Compiègne, things went badly at Châteaubriant, but he was able to rectify this recently. On Sunday, he takes a new test. Still penalised, I believe he can run well. I think he can finish at the finish, with a good trip.

Jean-Marie Beguigne: Rebellious (5) will have to deal with the 16 in the stalls, which is not an asset at this course. It is probably a bit overrated by handicappers. She would be better at 33 in value and therefore poorly placed in weight here. All this put together, his task is not the most obvious, but I don’t really have a choice of commitments. We’ll see how she does.

Sascha Smrczek : Blue Horizon (6) needed his comeback race. Progress on his part is hoped for here. However, his margin is quite slim and he would have preferred a softer track than what it will probably be on Sunday.

Guillaume Courbot : Aer Turas (8) remains on two very convincing successes. On Sunday, it moves up in class while being penalized. It has to take a step forward, but enters this race in great shape. She likes to wait and come upon others. A rhythmic race and a clear course are therefore necessary.

Ramón Avial-Lopez: Paper Trophy (9) proved to me all the good that I think of him during his last two outings. It is a colt which has the means to win a fifth in 35 of value, but it will have to benefit from a good running of the race. In addition, he would be favored if the track were to soften. If this is the case, it will be necessary to reckon with him, especially since his form has remained excellent.

Gregory Leenders : Trebuchet (10) has shown consistency since his castration. On Sunday, he will be in great shape. It has proven its competitiveness at this value. Faced with his contemporaries alone, a new good behavior is expected. It should, I think, adapt well to the Clairefontaine layout.

Miss Anne-Sophie Pacault: Idea Fixe (11) has just returned to success in the provinces. On Sunday, this commitment is a logical continuation in his program. She approaches this race in form and finds the handicaps with ambitions, especially as she only faces her contemporaries.

Yann Lerner : Queen Lady (12) is a filly that makes us happy. Now, it will again be necessary to overcome a penalty, but on its momentum, we have the right to believe in it. Know that his form is still good and his last morning works are excellent. Therefore, we expect a good performance. It’s up to her to prove to us that she can reach a new level.

Patrice Cottier: Diana (14) doesn’t have much choice in commitments. His form is still in good shape, I take the opportunity to try the adventure in a fifth. Before the kick, I would be happy if she were to take a place.

Eric Libaud : Full Flow (15) is a regular filly. At this weight and only 4 years old, it’s worth a try. His consistency pleads in his favour, but there are some good people at the top of the table.