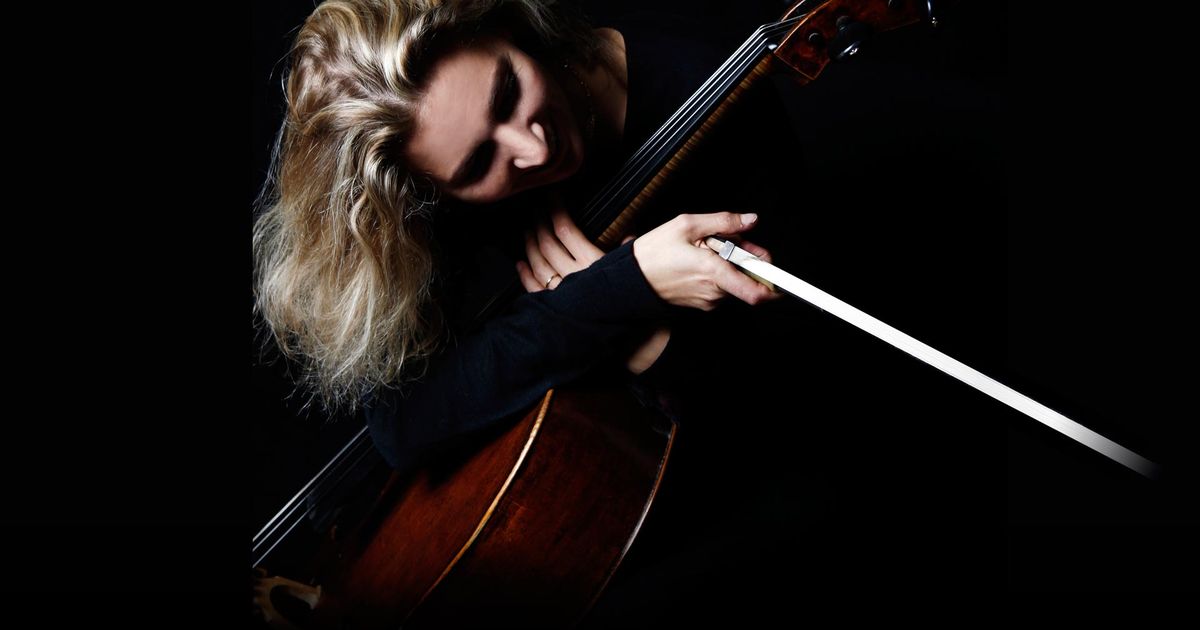 Ophélie Gaillard: “Not to be a music lover in London in the 18th century? A colossal lack of taste” – rts.ch

With her new album “A Night in London”, cellist Ophélie Gaillard takes us to 18th century London to listen to composers, often Italian, whether we played at the concert, at the opera or in more popular arenas.

In Ophélie Gaillard’s new album, we come across Händel of course, but also the Scottish musician James Oswald or Giovanni Battista Cirri, himself also a great cellist. It must be said that at the time, London was a musical magnet for all of Europe, and for Italian musicians in particular.

Geminiani revolutionizes instrumental writing with his treatise on interpretation and signs a breathtaking “Folia”, his pupil Avison orchestrates Scarlatti’s concertos and Nicola Porpora “takes a few detours away from opera to rediscover the vocality of the cello with one of the most beautiful concertos of the period” writes Ophélie Gaillard in the accompanying text of her new opus.

>> To listen to, “The night her silent sable wore” by Geminiani, extract from “A Night in London”:

“It would have been a colossal fault of taste not to be a music lover in London in the 1720s and 1760s and at the same time, there are relatively few indigenous composers who had an international career”, explains the cellist to RTS . “On the other hand, this city-world, which was already very cosmopolitan, seems to have attracted a lot of composers, especially Italians”.

>> Also read our large-format web: Handel and the opera in London

And in 18th century London, instrumental virtuosity was highly valued. The composers selected for the disc were all virtuosos, long before the violinist Paganini was born in 1782. “They dazzled on stage, like performers!”

And if the social classes already exist of course at that time, the borders are very porous. “What I wanted to try to translate in this album is that as this London evening, ‘A Night in London’, we break down these social barriers a little. There is no only one good Londoner who does not end up in the pub at the end of the evening, gentleman as he is. And we realize that all the more ‘learned’ part of the repertoire is irrigated by a popular repertoire which we hardly suspect the sources”, recalls the cellist.

“A Night in London” also highlights the tremendous musical work done by the Scotsman James Oswald (1710-1769). This cellist and chamber composer to King George III carried out a process similar to that of Bartók a few decades later: he traveled to the depths of the Scottish countryside to transcribe on paper popular music transmitted until then by the oral tradition. He then publishes all this repertoire, which will become an appreciated source of inspiration.

“Mozart, Haydn and then Beethoven all fell in love with this popular Scottish repertoire. And we can clearly see that the source is still very much alive because certain tunes are still played a lot. I did not deprive myself of having colors and very popular flavors with percussion and guitars on the album”.

>> To listen to “The Murrays March” by James Oswald:

Ophélie Gaillard and the ensemble Pulcinella, “A Night in London”, published by Aparté