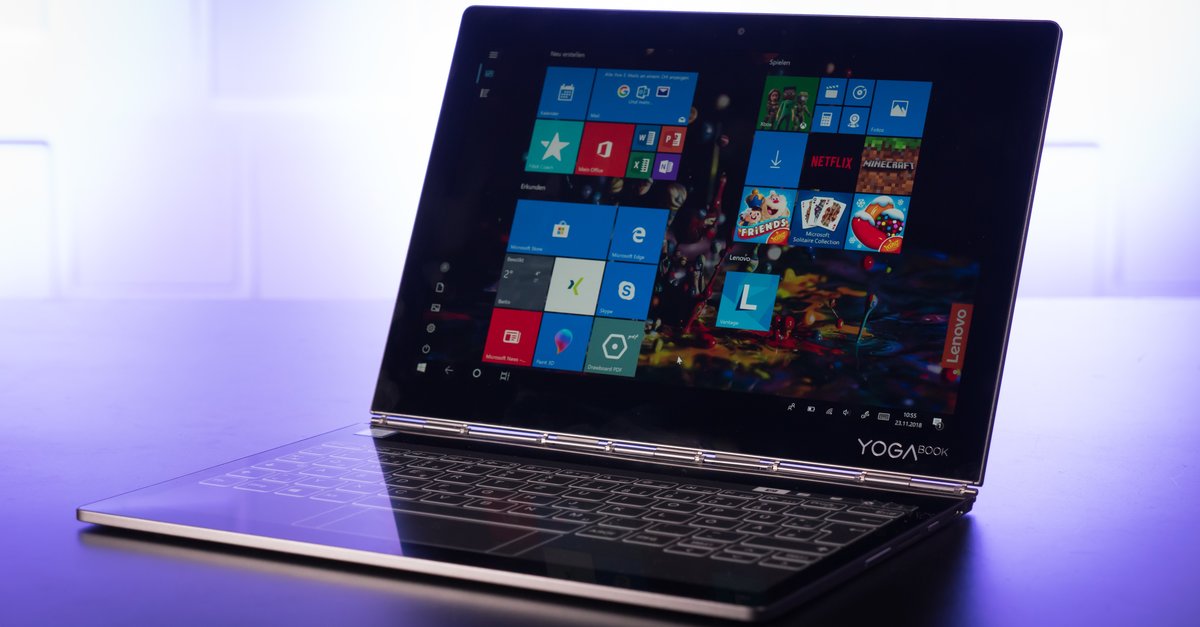 Operating system migrates to the cloud

The beginning is done: Microsoft has launched its new service with Windows 365, which is supposed to turn the world of operating systems upside down. Because now the PC can go wherever it is needed.

Use Windows everywhere: This is Microsoft’s new offer

With Windows 365, Microsoft is now making its own operating system available via the cloud. The idea itself isn’t new, but the dimensions of Windows 365 are. Because customers will be able to do that in the future entire Windows operating system via the cloud Stream instead of just synchronizing individual apps via a Microsoft account. This works regardless of the device or location and without any installation. But the service is not available to all Windows users (source: Microsoft).

First of all, Microsoft has the Windows 365 service limited to business customers. Private users are currently left with nothing. With Microsoft 365 Business for self-employed and small to medium-sized companies or the enterprise version, which is aimed at large corporations, Microsoft provides Windows 10 completely and customizable as a stream.

Everything that users need on the respective device is an HTML capable browser, to access the cloud PC. This will be possible, for example, from an Android smartphone or a MacBook. But not only the operating system itself is streamed from the cloud, all files are also stored there. If you want to save files locally, you have to download them yourself.

There are new functions of Windows 11 in the Video. They will soon also be usable via Windows 365:

Windows 365 subscription: Are the steep prices worth it?

How much power is available for the digital PC does not depend on the end device and can be configured yourself: 2 GB to 32 GB of RAM and 64 GB to 512 GB of internal memory are possible. Depending on the selection, prices start from 21.90 euros and rise to a maximum of 143.90 euros – mind you per user and month. Anyone who already has an installed version of Windows 10 can secure a discount. As soon as Windows 11 appears, the new operating system will also be made available via Windows 365.

The practical options that Windows 365 brings are certainly an advantage. However, users have to decide for themselves whether they actually outweigh the costs for the self-employed – the new offer from Microsoft is certainly not a bargain. On the other hand, there is also a full operating system for the price, whenever and wherever you need it – provided you have an internet connection.