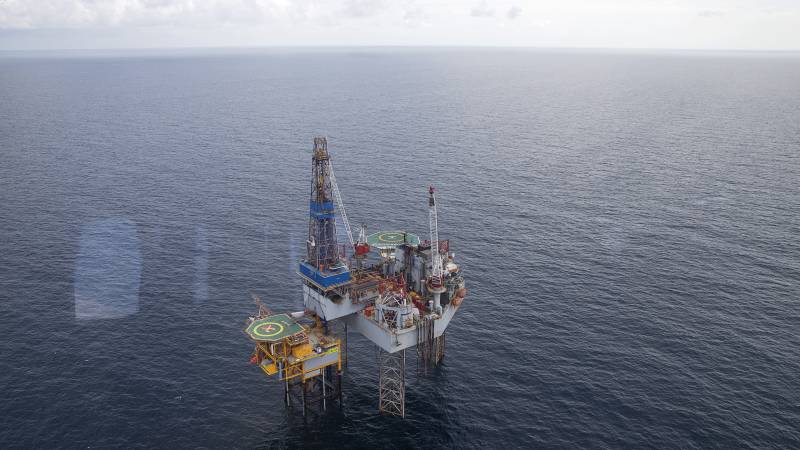 A group of 432 scientists strongly criticize the decision of the Dutch government to allow gas extraction in the North Sea near Schiermonnikoog. Exploring new gas fields is at odds with the climate ambition of not increasing the global temperature by more than 1.5 degrees Celsius, they write in an open letter (.pdf).

At the beginning of this month, State Secretary Vijlbrief of Economic Affairs made a decision about the exploitation of a gas field north of Schiermonnikoog. The gas will be extracted there together with Germany. The first gas is expected to be transported to land by pipeline from 2024.

According to the ministry, new natural gas fields contribute to a more sustainable energy supply. The scientists who signed the letter do not follow that line of reasoning: “For example, the most recent IPCC report warns that projected emissions over the lifetime of existing and planned fossil fuel infrastructure will already take us above the 1.5 degree target. “

They further called on the government to “immediately stop licensing new infrastructure for the extraction of fossil fuels” and to “take the climate crisis seriously”.

One of the signatories is Han Dolman, director of the Royal Netherlands Institute for Sea Research (NIOZ): “If we start drilling in the North Sea now, it means that we will not get rid of our fossil fuel addiction. It is a bit like a junkie who says: ‘I want to rehab, but please give me one last shot,'” he says in the NOS Radio 1 News.

See also  now is the time to prepare for the event!

He emphasizes that the cabinet is taking the wrong path by seeing North Sea gas as an alternative to Russian gas. “It’s not about using the same amount of gas, but about how you can reduce it. We must now focus on renewable energy sources and using less means of transport.”

In addition to Dolman, the letter was also signed by Bart van den Hurk, professor of water and climate risk at the VU in Amsterdam and professor of hydrology at TU Delft, Susan Steele-Dunne.

“Scientists are not the most activist group, so it’s unique that so many scientists have signed it in such a short time,” said Dolman. “It shows that people in the know are very concerned about the climate crisis.”

Today the letter will be presented to State Secretary Vijlbrief and Minister Jetten for Climate and Energy.