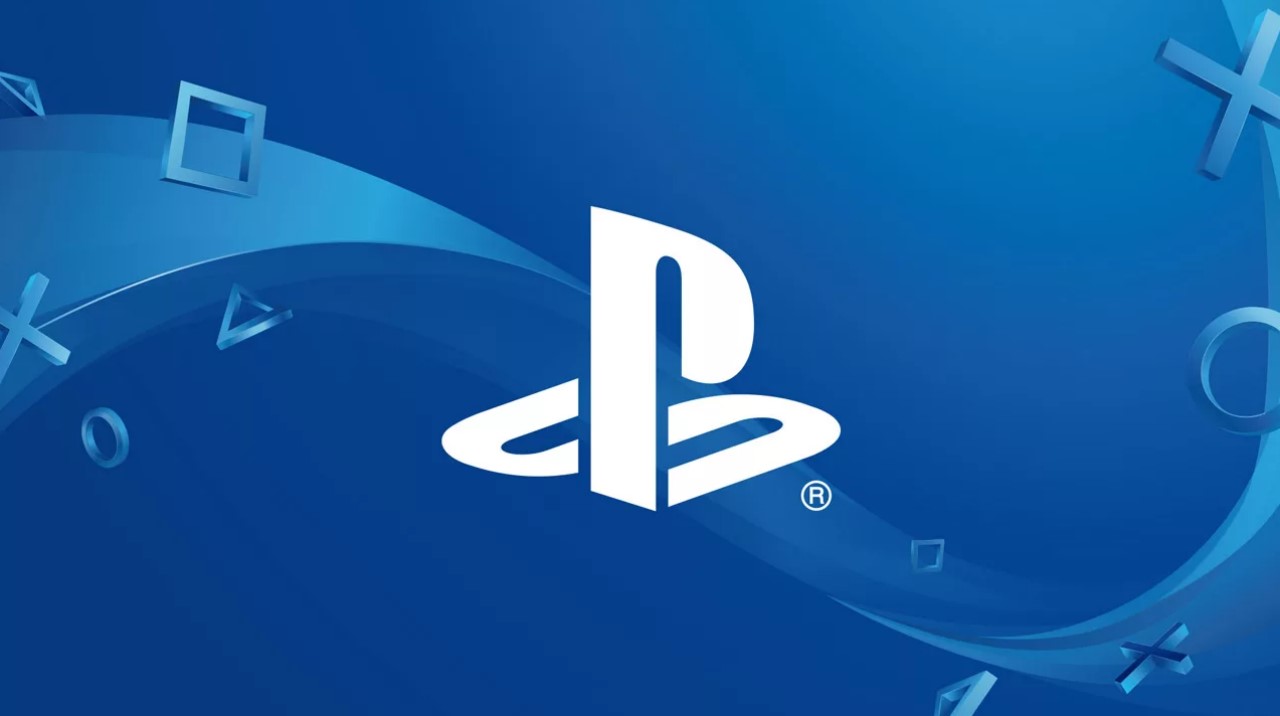 According to PlayStation CEO Jim Ryan, gamers only remember the best games and mediocre games are quickly forgotten.

Due to the postponement of God of War and Gran Turismo 7 to next year and the still unclear release date of Horizon Forbidden West, SONY has recently faced criticism from its fans.

In a new interview with the Chinese tech publication TMTPost, PlayStation boss Jim Ryan explained why, in his opinion, shifts are sometimes inevitable and what motivation lies behind them:

“Better to wait and have a great game than rush and have a game that is just okay or just fine. Players only remember the best games, not OK games. If it’s the best game, players might want a sequel, and they’ll want to buy a sequel too, but no one really cares about a game that’s just fine. Of course, for financial and product portfolio considerations, we will also put pressure on the studios to deliver a specific product within the expected time. But in general we don’t want products that are OK, we want the best. “

Another topic of the interview was the question of whether smaller, more experimental games will continue to be part of the PlayStation strategy or whether the company’s focus will shift completely to AAA gaming experiences. According to Ryan, the plan is to continue with indie games, which, however, are being developed by external partner studios:

“Our in-house studios usually make larger games, but we’ll also be working with partner studios to develop some smaller games. We work closely with independent game studios and will support them with development, financing and marketing. These independent teams are usually very small, around 10-20 people. By supporting these studios, we also develop game products and build relationships with these studios. Maybe they will be the next generation of AAA game developers. Well, maybe our relationship with these independent game studios will be different in five or ten years. “