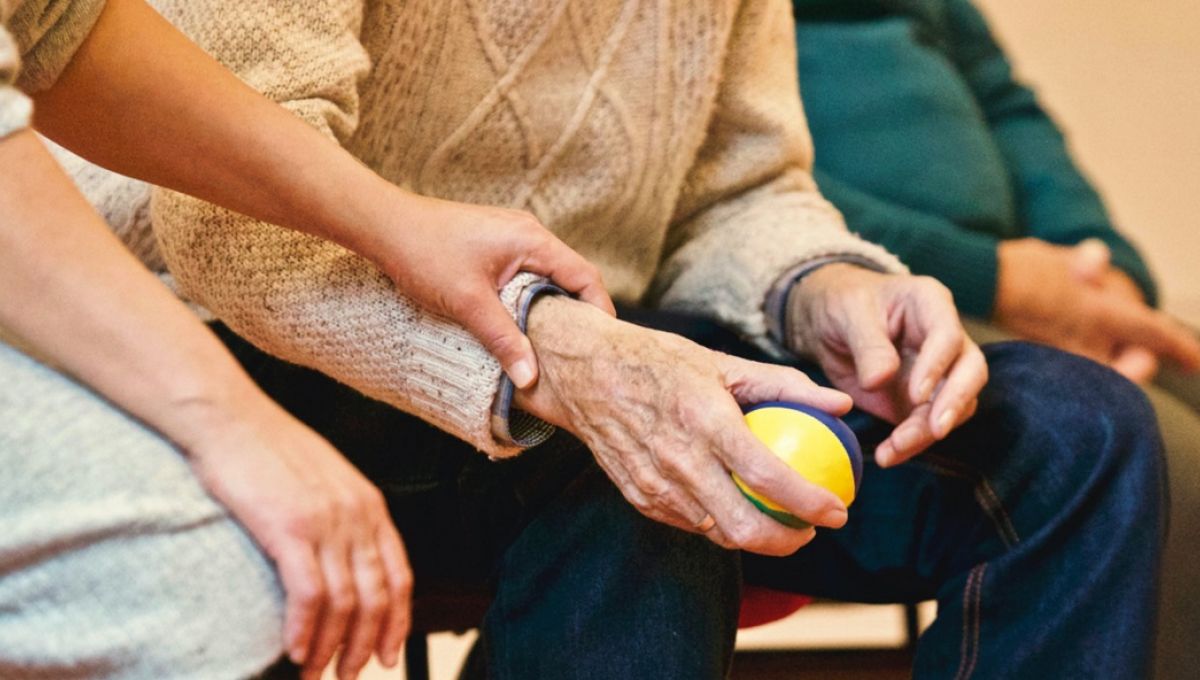 For scientists and health professionals, estimating the number of years lost due to illness is often a difficult task. One possible approach is to aggregate available statistics regarding the age of death of people with a specific condition and compare them with the average life expectancy if they had not developed said condition.

Yet, as New Scientist points out, researchers tend to simplify these calculations and assume that people develop this or that condition at a given age. The magazine takes the example of the impact of mental illness on mortality, which is usually calculated assuming that the pathology develops from the age of 15. It is therefore difficult to estimate the life expectancy of an individual affected by the disease at a later age.

A study published on June 16, 2022 in the journal PLOS Medicine and led by Oleguer Plana-Ripoll of the University of Aarhus in Denmark could however change the situation. The research team decided to apply “an existing statistical model” to estimate the years of life lost due to illness in almost 7.4 million Danes. Conducted between 2000 and 2018, this rich and informative study takes into account 1,803 common diseases, some of which affect “lungs, circulatory system, intestine, urinary tract, nervous system and brain”.

Participants were followed for almost two decades, until death in 14% of cases. The data collected enabled scientists to adapt their estimates of the life expectancy of sick people, taking into account the age at which they had contracted their pathology.

But the team didn’t stop there and decided to create a website: The Danish Atlas of Disease Mortality (“The Danish Atlas of Mortality by Disease”, in French), which brings together its various conclusions. Oleguer Plana-Ripoll explains that this tool could serve as a useful resource for researchers specializing in mortality statistics associated with specific diseases.

This massive database could also help healthcare professionals interact with patients, says New Scientist. “Then they can see what the death rates look like for those patients at that age. And find out if they need to arrange additional follow-up consultations with these people”comments Plana-Ripoll.

However, New Scientist points out that this information may not apply to people residing outside of Denmark.