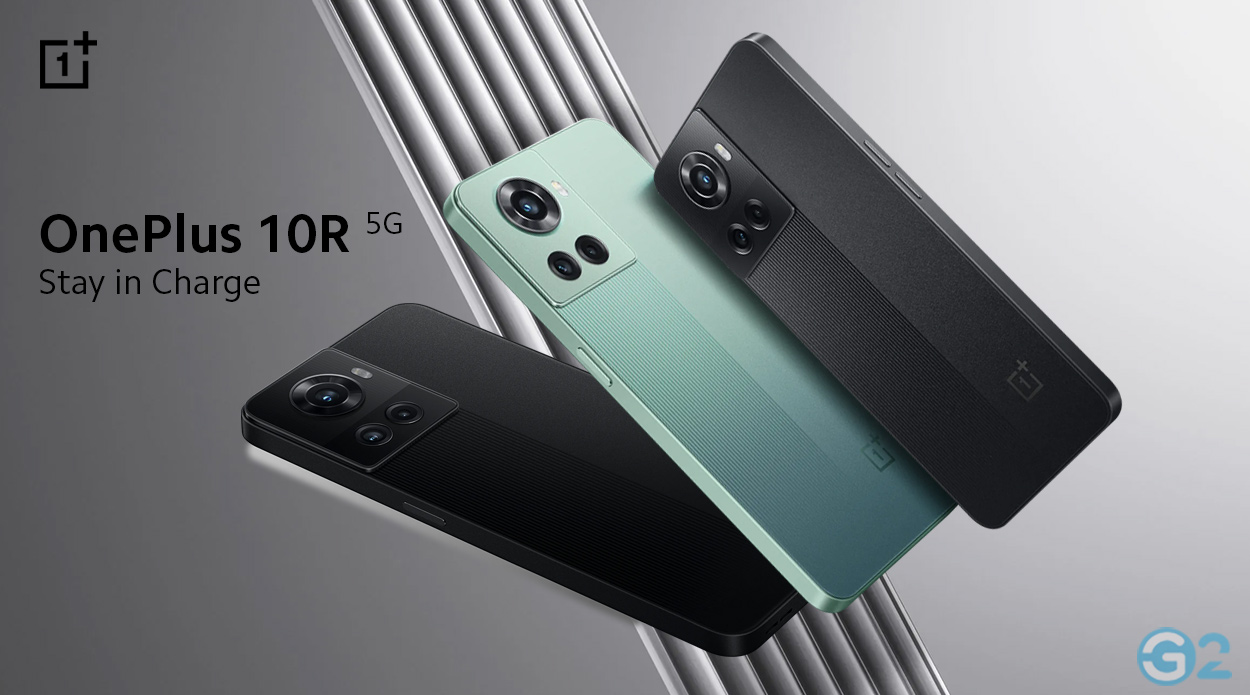 The Oppo subsidiary OnePlus presented the OnePlus 10R and Nord CE 2 Lite to the public in India last week. We don’t know anything about a presentation or the start of sales in this country. The 10R in particular should be a very interesting smartphone, as it comes with a fast 150 watt SUPERVOOC charge in the middle class. But the identical smartphone was also presented in India as Realme GT Neo3. However, that smartphone is definitely coming to us. 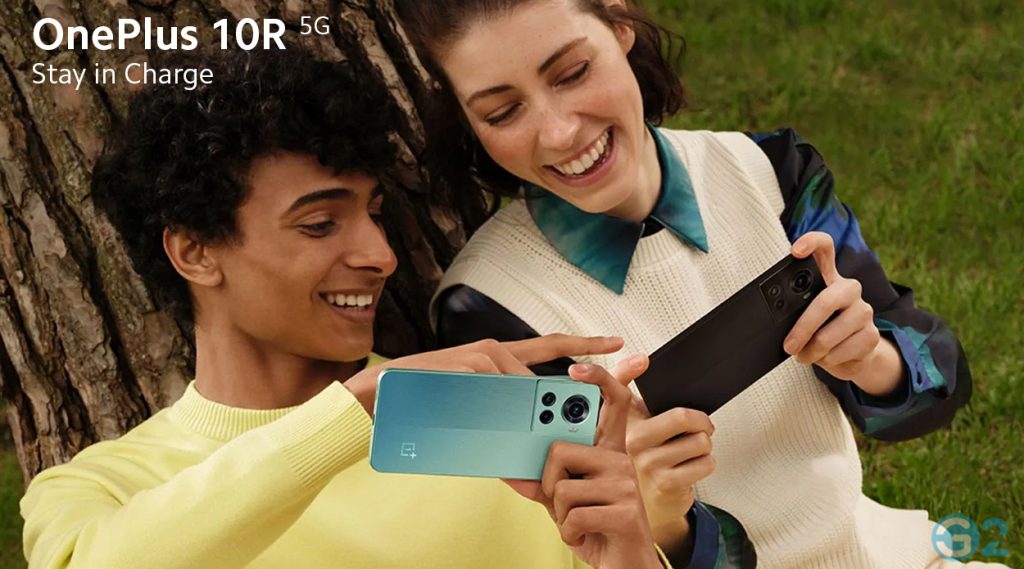 OnePlus held a launch event in India last Thursday to officially unveil the OnePlus 10R and Nord CE 2 Lite. The 10R in particular has attracted the attention of the public. On the one hand, it is already known to us under the name OnePlus Ace (China), as well as Realme GT Neo 3, and it already offers the fast 150 watt SuperVOOC charge in the middle class.

With the Realme smartphone it is then called UltraDart Charge. Incidentally, that smartphone also had its launch in India last week. A little confusing, I know.

Let’s briefly summarize the most important facts, which are identical for the two (three) smartphones. Measuring 163.3 × 75.5 × 8.2 millimeters and weighing 186 grams, the OnePlus 10R has an AI-modified MediaTek Dimensity 8100 MAX octa-core processor installed. In terms of storage, you start with 8/128 GB, 12/256 and a 5,000 mAh battery, which can then “only” be charged with 80 watts. However, the 12/256 GB can also be charged with 150 watts of SUPERVOOC Charge. Only then will the battery capacity decrease due to the technology used. To be precise, there is then only 4,500 mAh.

All smartphones are the same. But some are more equal than others 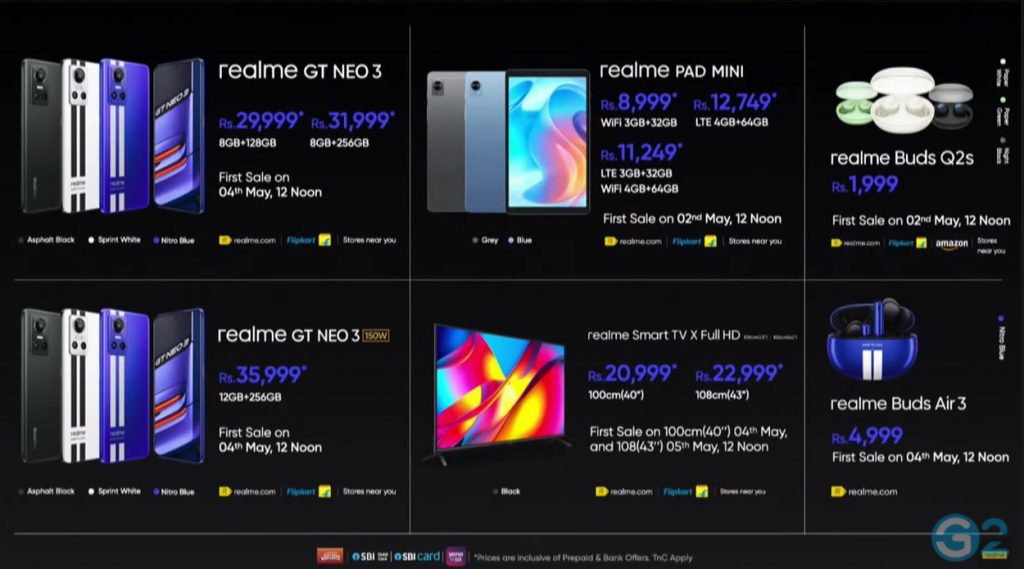 But the two sister companies cover up a bit that Realme is basically cheaper by not offering a model with 8/256 GB on OnePlus. Realme doesn’t have 12/256 GB with a 5,000 mAh battery for that. I know – it’s complicated. Here is a table for a better overview.

To quickly complete the technical data: There is a 6.7-inch AMOLED display with a typical resolution of 2,400 x 1,080 pixels and a refresh rate of 120 Hertz. The 16-megapixel front camera is positioned at the top center. On the back there is a trio of cameras arranged in a triangle, consisting of a 50, an 8 and a 2 megapixel lens. This includes a 1/1.56-inch Sony IMX766 image sensor with optical image stabilization for the primary camera.

All in all, I find the OnePlus 10R much more appealing with the hard edges and the partly corrugated back. Nevertheless, according to current information, only the Realme GT Neo 3 will reach German retail shelves. 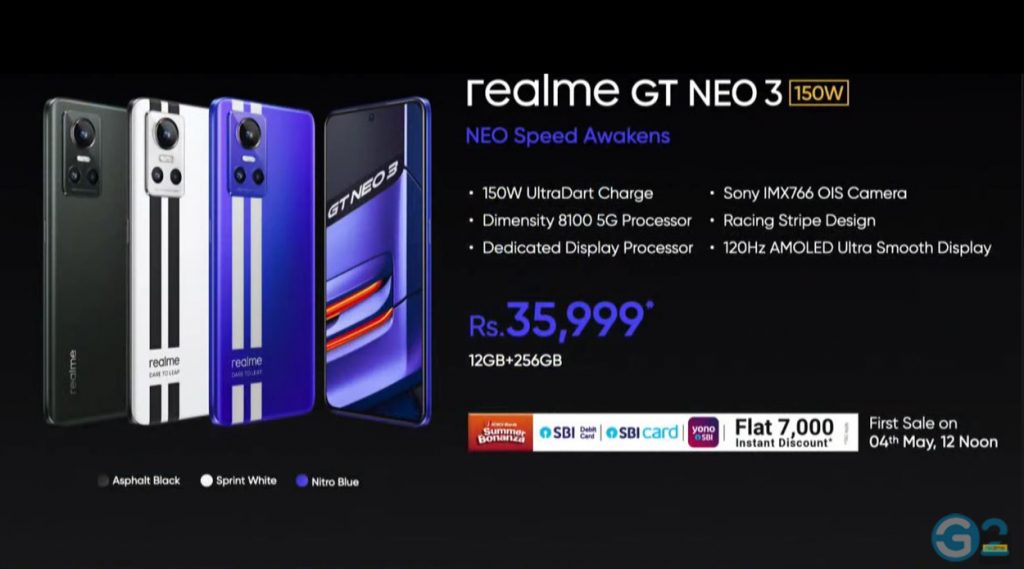 As indicated at the beginning, the group also presented a OnePlus Nord CE 2 Lite 5G. What a tongue twister. Also here, purely in terms of design, a partially corrugated back. Here, however, instead of under the camera array as in the OnePlus 10R, to the right of the camera unit. Here, too, OnePlus uses existing material. In our case on the Realme 9 Pro, with a small difference. There are differences with the triple camera on the back. Both a 64-megapixel main camera and the 2-megapixel macro lens are the same on the OnePlus Nord CE 2 Lite as on the Realme 9 Pro. But the Nord has another 2-megapixel monochrome sensor, while Realme uses the identical position for an 8-megapixel wide-angle camera. 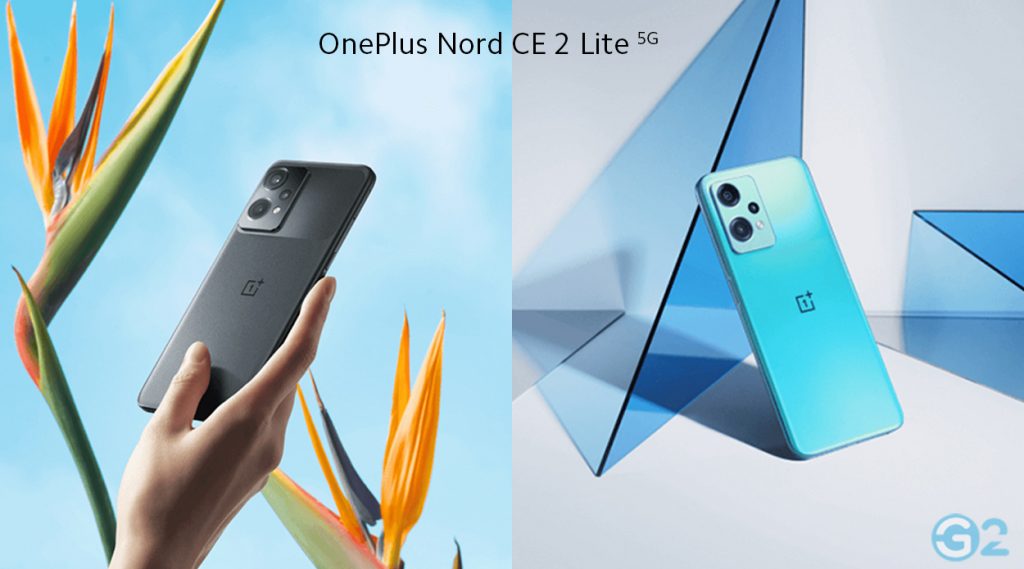 Otherwise, the 6.58-inch IPS display with a resolution of 2,400 x 1,080 pixels at a refresh rate of 120 Hertz, including a 16-megapixel front camera (Sony IMX471) in the top left of the panel (punch hole) and a fingerprint sensor on the side is identical . It is powered by a Snapdragon 695 octa-core processor with either 6 or 8 GB of LPDDR4X RAM and 128 GB of UFS 2.2 Nand memory. The built-in 5,000 mAh battery can be charged quickly with the supplied 33 watt SUPERVOOC power pack. There is no longer a side alert slider, but you get an analog audio jack.

The Nord CE 2 Lite will be available in India in Black Dust and Blue Tide colors for Rs. A start in Germany is still vacant.

OnePlus 9 Pro in the long-term test: standstill at a high level