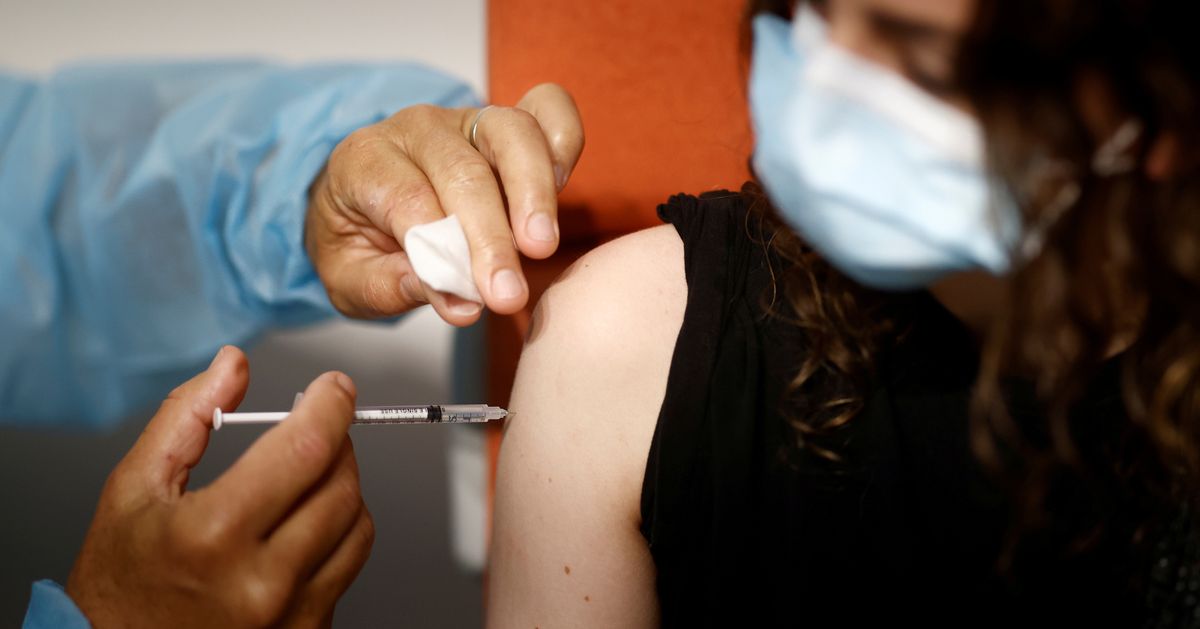 CORONAVIRUS – With the aim of “facilitating the vaccination campaign”, a trial is launched this Sunday, June 6 in France on the interchangeability of messenger RNA vaccines, that is to say the possibility of being vaccinated with a first dose vaccine from Pfizer and a second from Moderna, or vice versa.

Led by AP-HP with the support of Inserm, the aim of the trial is to “compare the immunological efficacy of the standard vaccine regimen with two doses of the same mRNA vaccine to a regimen combining two different mRNA vaccines”, according to a press release from the AP-HP and Inserm published on Wednesday.

A total of 400 participants, all over the age of 18, are expected for this “randomized trial” which began on May 28, the statement said. And they must have received a first dose of one of the two messenger RNA vaccines, either that from Pfizer BioNTech laboratories or that from Moderna laboratory.

On April 9, the Minister of Health Olivier Véran said he was considering interchangeability between these messenger RNA vaccines, in order to “simplify” the vaccination campaign in France.

He explained that he had “seized the scientists” with this question, assuring that according to the first reports, “if you do one or the other, it’s the same mechanics”.

At the same time, the government had decided that those under 55 vaccinated against Covid-19 with a first dose of AstraZeneca would now be vaccinated with a second dose of a messenger RNA vaccine.

This concerned 533,000 people in France, in particular caregivers vaccinated since the beginning of February, then specified the HAS (Haute Autorité de Santé).

The High Authority had just suspended the AstraZeneca vaccine for those under 55 on March 19, due to rare cases of thrombosis (blood clots) spotted in Europe.

For its part, the World Health Organization (WHO) had indicated that for lack of “adequate data”, it could not yet make a recommendation on a change in the anti-Covid vaccine between two doses.

Studies on the interchangeability of vaccines are already being carried out in Great Britain, at the University of Oxford.

The first results of a clinical study on 800 people over 50 are expected in the summer. The protocol plans to test two products: AstraZeneca and Pfizer. The volunteers receive a first dose of one of the two vaccines then the other.