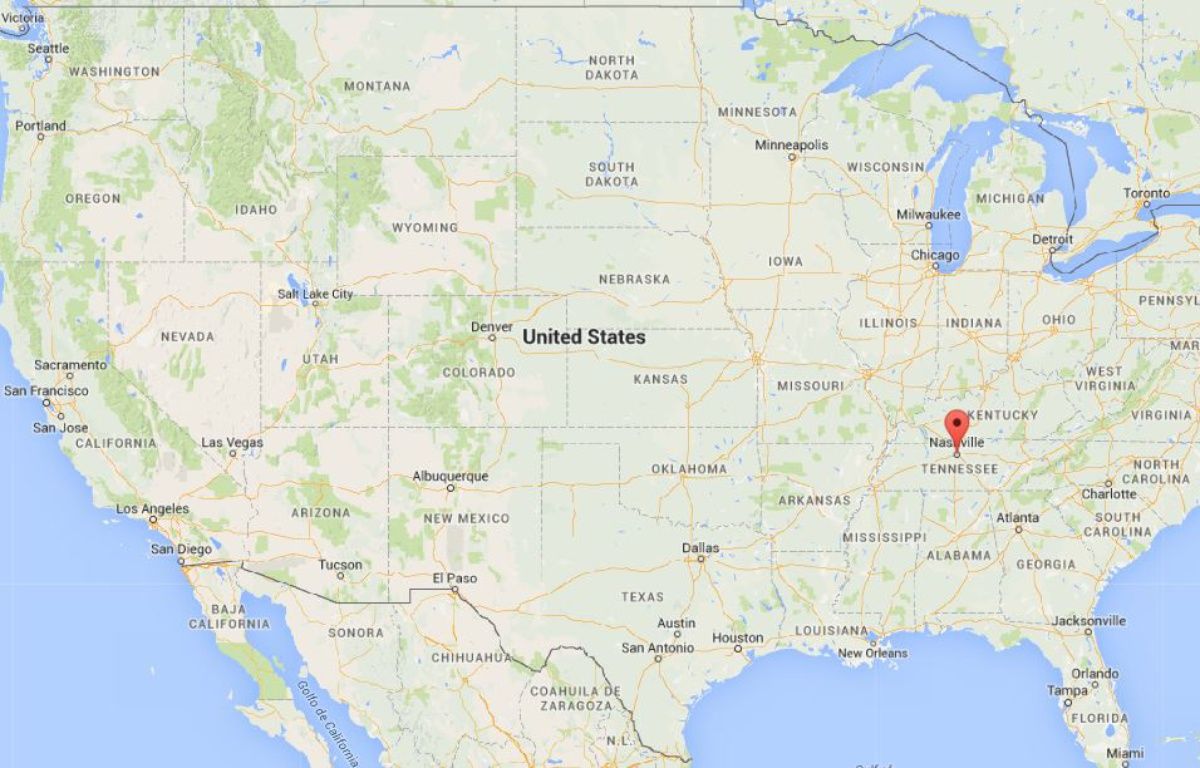 A gunman opened fire for an undetermined reason Sunday in a church in Nashville, in the south of the United States, killing a woman and injuring seven other people, local police said. The shooting took place at the end of mass at the Church of Christ in the Antioch district, in the south-west of the city located in Tennessee.

“A woman dead in the parking lot… Six others shot and wounded,” Nashville police said on their Twitter account. She later added that another parishioner was shot with the butt and that the shooter was also injured.

Nashville Fire Department said on their Twitter account that all of the injured had been transferred to nearby hospitals. The majority of the victims “are older adults”, said the firefighters. Police spokesman Don Aaron told reporters the man, “a 26-year-old African-American,” drove up outside the church before shooting a female worshiper who was exiting the building. .

He then entered the place of worship where there were about fifty parishioners. He fired several times, injuring six people before hitting a leader of the congregation who intervened. The shooter then turned the gun on himself but was only injured. The engine of the shooter’s car was still running when police arrived, Don Aaron added. “Apparently he didn’t expect someone brave like the church doorman to step in,” he said.

The man, who had several weapons on him, has been identified but the police want to continue their investigation before revealing his identity, added the spokesperson. He gave no details on the motive for his action, indicating that there was for the moment no link established between the shooter and the church or its parishioners.

Shootings are regular in the United States, where the carrying of weapons is authorized by the Constitution. In June 2015, Dylann Roof, a supporter of white supremacy, killed nine parishioners in the Emanuel Church in Charleston (South Carolina), a symbol of the fight of blacks against slavery. He was sentenced to death in January.