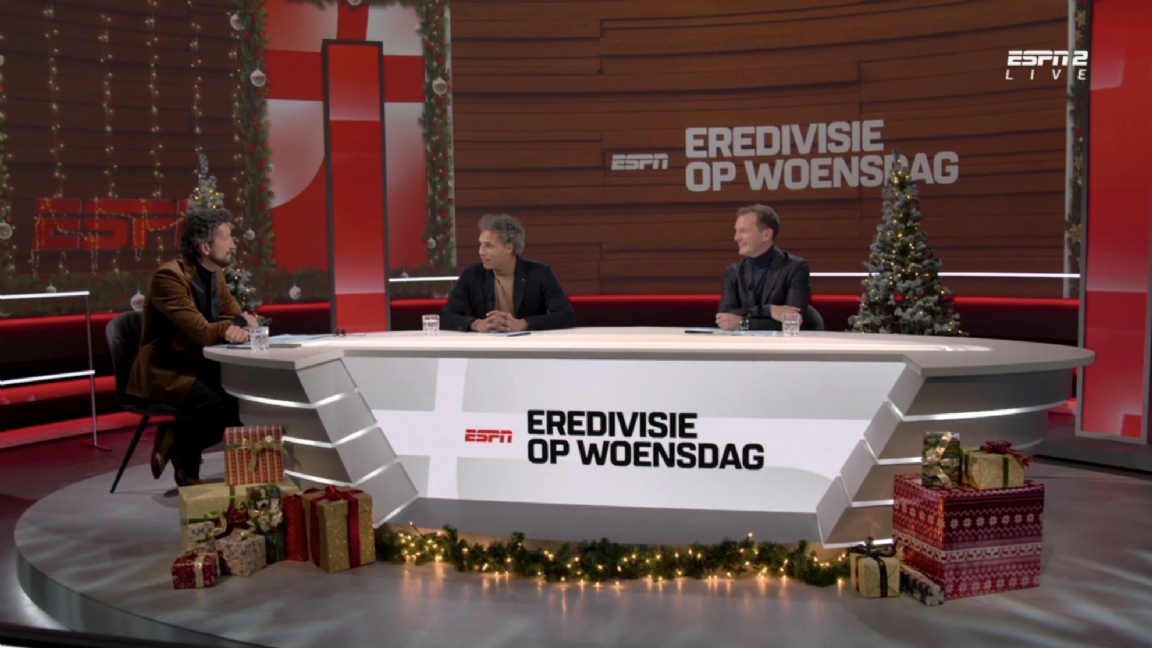 Feyenood supporters have made their mark in ESPN’s First Half Team election. Last week, the sports channel nominated five players from the Eredivisie for each position and let followers vote via Instagram. In the end, no fewer than eight Feyenoord players made it to the team. The entire rear, including goalkeeper Justin Bijlow, comes from the number three in the Eredivisie.

Besides Bijlow, Marcus Pedersen, Gernot Trauner Marcos Senesi, Tyrell Malacia, Guus Til, Bryan Linssen and Luis Sinisterra are also part of the team. Leader PSV supplies one player with Ibrahim Sangaré; Luuk Brouwers of Go Ahead Eagles and Antony of Ajax are also in the imaginary team. The mood leads to jokes on social media. “Are there any Feyenoord fans who follow this page by any chance? Don’t think so, if I see this result like this”, reads the most liked reaction under the image, for example. Last year there was criticism because the team contained many PSV players.

ESPN also shares teams composed by five analysts at the same time. They can be seen by swiping left in the Instagram image. Kenneth Perez, Marciano Vink, Arnold Bruggink, Hans Kraay junior and Kees Kwakman agree that FC Twente’s Lars Unnerstall was the best goalkeeper in the first months of the season. They also all select Noussair Mazraoui and Sangaré; the other choices differ per analyst. Earlier also stated Football zone a star team from the first half of the season together.

See also  Boxing: Zimbabwean boxer died after being hit in the head