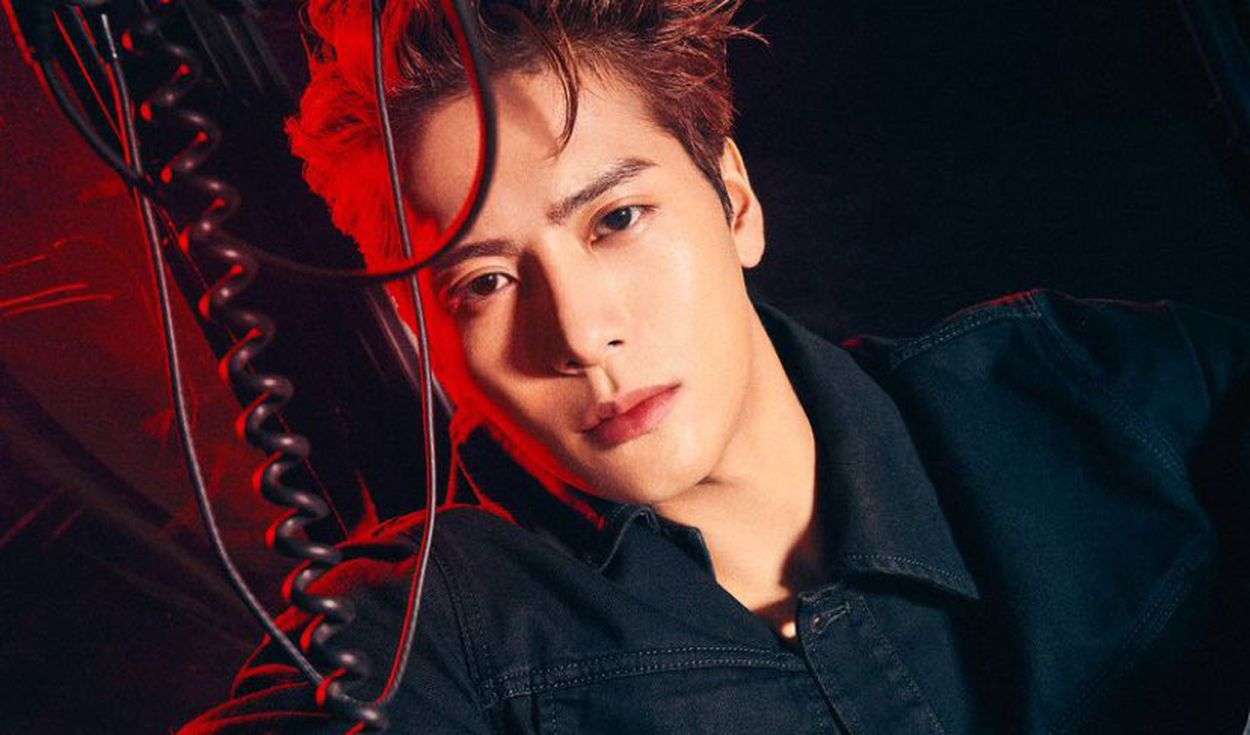 Once Upon a Time Gru” ⋆ K-Selection

According to a poster spotted for the upcoming animated film ‘Minions: Once Upon a Time Gru’, GOT7’s Jackson has been chosen as one of the featured artists for the soundtrack album. It was also reported that Jack Antonoff would produce the tracks for the album with an expected 70s sound for the production.

A poster promoting the upcoming ‘Minions: The Rise of Gru’ film soundtrack has been spotted.

It’s unclear if the versatile singer will lend his voice in English, Korean or Mandarin, but it will be another milestone in the life of the singer-songwriter, rapper, fashion designer and dancer. It was noted that the ‘Minions: Once Upon a Time Gru’ album will be fronted by Diana Ross and Kevin Parker of Tame Impala who collaborated and several other names like HER, Brittany Howard, Phoebe Bridgers and St. Vincent among others .

The fifth film in the “Despicable Me” series, this film is also called “Minions 2” and is about Gru’s character’s childhood. Scheduled for July 1st, Minions fans are eagerly awaiting this one!

On the other hand, Jackson recently became the first Chinese singer to take the main stage at the Coachella music festival. He is set to make a legendary return to the world of K-pop alongside his 6 GOT7 members as they drop their self-titled EP on May 23.