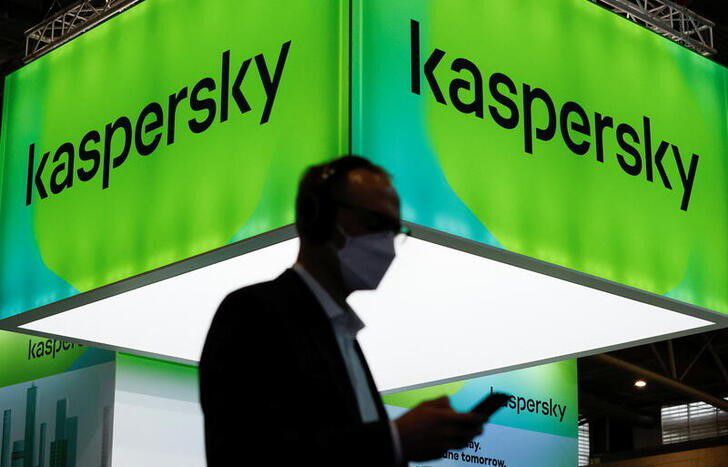 On the run from Kaspersky, Europe is now starting to really fear antivirus. A standard is ready in Italy to replace it

Doubts began when the first tanks entered Ukraine. Kasperksy Lab is a Russian cybersecurity multinational based in Moscow. In 2020 its turnover has exceeded 700 million dollars and is among the leaders in the antivirus industry with customers across Europe. In recent weeks we have understood that the battles of this conflict are also being played out in the digital field and for this reason more than one Western government has begun to question the choice of relying on a Russian antivirus to defend its infrastructures. A step backwards that will also be taken by Italy, as the head of the Delegated Authority for the security of the Republic Franco Gabrielli anticipated in the Senate: “The Government is preparing to make a rule to allow not only antivirus in public administrations so widely cited, but also other IT platforms, are placed outside the scope of the activity of Public Administrations “.

Gabrielli also confirmed that the antivirus has been found in Italian systems since 2003 and that, as indicated in Open by Stefano Zanero, one of Italy’s objectives for the next few years will also be to guarantee autonomy in the management of technological resources: “Kaspersky antivirus has been in the electronic market of the Public Administration since 2003, we cannot be aware of things only when they occur. There is an assumption, which is the technological autonomy of our country. If we do not resolve the issue of dependence on the Russians today, tomorrow on the Chinese the day after tomorrow on other countries that can create problems for our security, it will be a topical issue ».

In the last few hours, the vice president of the Chamber Franco Rampelli (Fdi) deposited a parliamentary question addressed to Mario Draghi: “The national security services are asking for the elimination of Kaspersky, the Russian antivirus in use in over 2,700 offices of the public administration, including ministries, municipalities and the police. How much will the dismantling cost? And why was this antivirus chosen? ». The general manager of Kaspersky Italy Cesare D’Angelo tried to block the fears, releasing several statements to the press: «In recent years we have cooperated for a free and secure cyberspace. Our priority has always been the privacy and safety of our users. Today more than ever, in the light of this war conflict which, as people, we strongly condemn ».

The alarm from Germany: “With Kaspersky you risk hacker attacks from Russia”

These days the most severe alarm has come from the Bundesamt für Sicherheit in der Informationstechnik (Bsi), the German cybersecurity authority. As the news agency reports Reuters, the opinion of the technicians was clear: Kaspersky could be forced by the Kremlin to hack technological infrastructures abroad and its technology could be used to launch cyber attacks without the company knowing. To these indications, Kaspersky replied that it has no direct links with the Kremlin. A notice on the same issue had also arrived from France, where the 4 march the Agence nationale de la sécurité des systèmes d ‘information (Anssi) had said that those who used Russian security systems would have to think of alternatives, given that with the arrival of the sanctions these software would risk not being able to make new updates .

The precedent in 2019 with the European Commission

The United States had banned Russian antivirus from federal systems as early as 2017while the issue of its security had arrived in the European Union desks in 2019. The Belgian MEP Gerolf Annemans, from the Identity and Democracy group, had raised doubts. At the time, the EU Commission had given the green light to the use of antivirus: “The Commission does not have evidence relating to potential problems related to the use of Kaspersky Lab products. The Commission is closely following the debate and developments relating to the safety of IT products and electronic devices in general, including discussions on potential measures relating to access to the EU market ”.