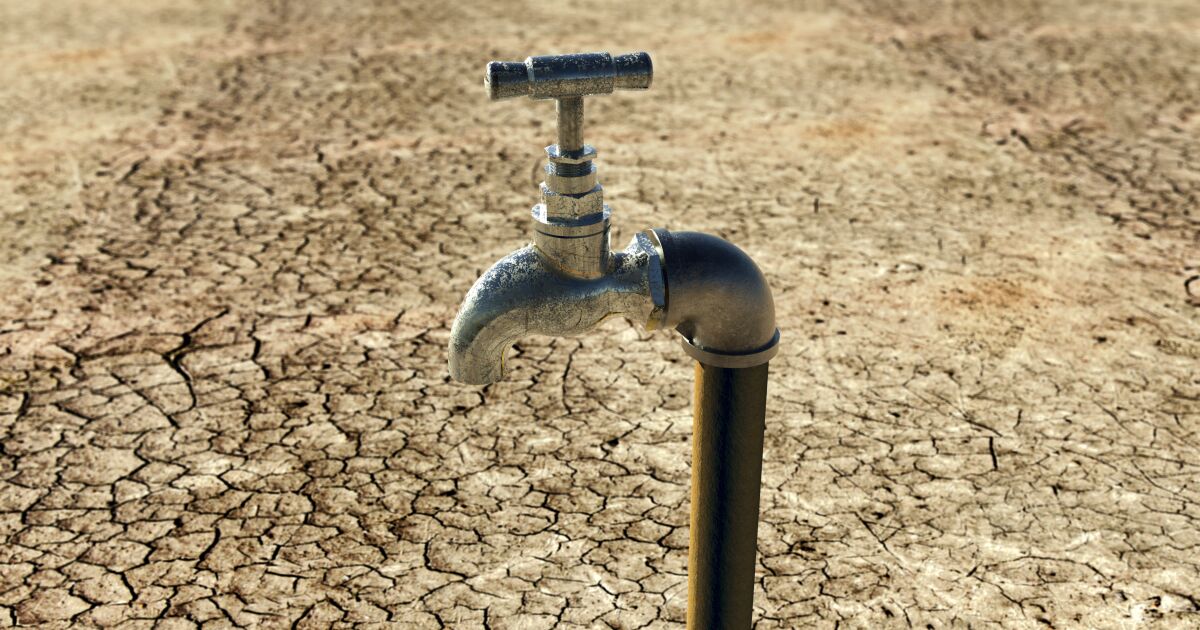 On alert for the drought in Mexico?

“As part of our commitment to the country, we promote water access, conservation, supply and treatment in the communities where we operate. For this reason, by 2030 we will bring clean water to more than 1 million Mexicans and we are committed to returning 100% of the water that we use to make our products back to nature, ”stated the IMCC in a statement sent to Expansión.

What about the breweries

Brewing groups also require the use of water as part of their raw materials, and like bottlers and producers of other beverages, they have explored some efficiencies in their processes to use less potable water and have a constant supply for operations.

For Julián Fernández, both Grupo Modelo and Heineken will have a lower impact due to the drought than is expected for bottlers, given the efficiency of their operations in areas where there is already a lack of water and the location of their plants in Mexico .

“The water recovery and saving programs will help them to mitigate the impact and the blow, In addition, the breweries are positioned in strategic places where they can have the exploitation of drinking water wells and, unless they dry out due to lack of rain, they would be in trouble. For now they will not have difficulties as they have large water reserves ”, he says.

As part of the problem of lack of water, in November of last year the federal government canceled the construction of a Constellation Brands plant in Mexicali, Baja California and offered the company to move the investment to the southeast of the country, an area where there is less water stress.

Currently, some of the Heineken plants located in areas of water stress (Monterrey, Toluca, Tecate and Guadalajara) already have water infiltration wells. In addition, the brewery plans to use an average 2.55 liters of water per liter of beer produced in its seven breweries in 2025, when the international standard is 2.9 liters.

Grupo Modelo, in its 2020 Annual Sustainability Report, declared that it invested 900 million pesos in actions to ensure the availability and quality of water in its communities. According to the report, 80% of their communities in high stress areas have comprehensive projects to allow an improvement in water availability.

The group, owner of Corona beer, reported a 24.7% reduction in water consumption in its breweries last year, savings it has maintained since 2012, according to the sustainability report.

Expansion He consulted the companies about the actions they will take in the face of the drought emergency declaration, but no response was obtained until the closing of this edition.