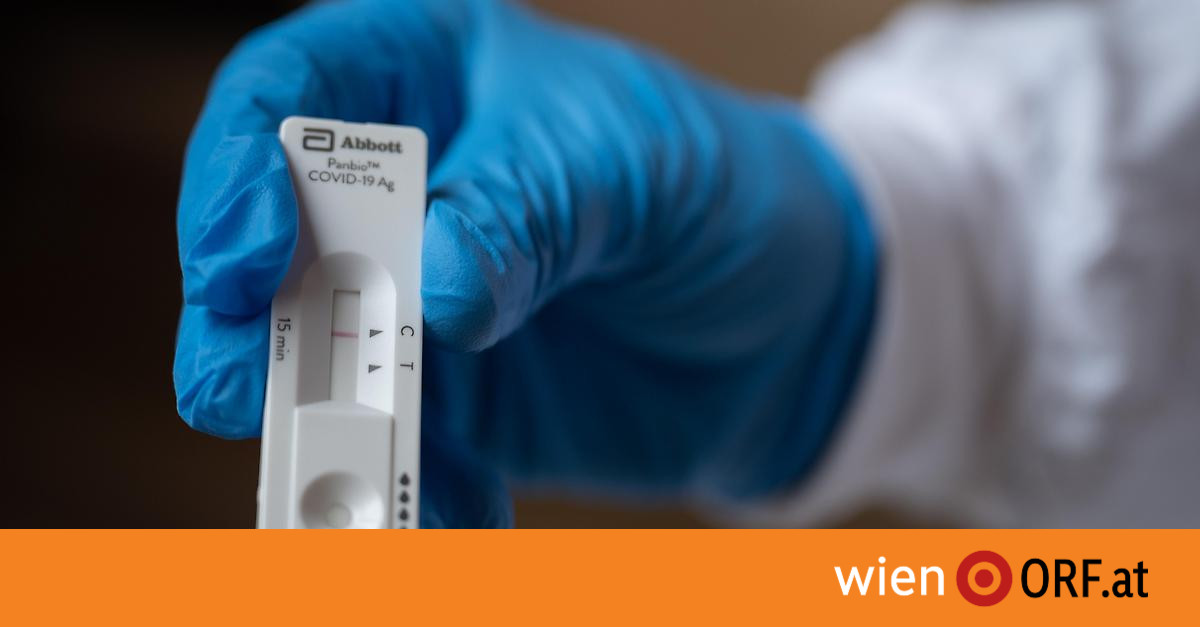 Vienna’s City Councilor for Health Peter Hacker (SPÖ) speaks out in the current edition of the daily newspaper “Der Standard” for a shorter quarantine period. Not a single one of 2,000 Omikron cases ended up in the hospital.

Hacker therefore considers quarantine five days to a week to be sufficient. Of the almost 2,000 people who tested positive for Omikron, not a single one has ended up in the hospital, according to his argument. Currently, the rule applies that anyone who has had an Omikron infected must be in quarantine for ten days. A free test is possible after five days. This also applies to those who have been vaccinated and those who have recovered. This was not the case with the previous Corona variants.

Hacker is expecting the peak of the Omikron wave in January. He did not want to commit to numbers, but he expects highs, he is quoted in the article. The figures so far in the initial phase of the Omikron wave would, however, give cautious grounds for optimism.

The number of infections increased

According to the Vienna Health Authority and the City of Vienna’s medical crisis team, 1,066 new infections with the coronavirus have been registered in the past 24 hours. Seven days ago there were 592 new cases of infection. The virus-related death toll is 2,792, with three people recently dying. The federal capital currently has 8,302 active cases.