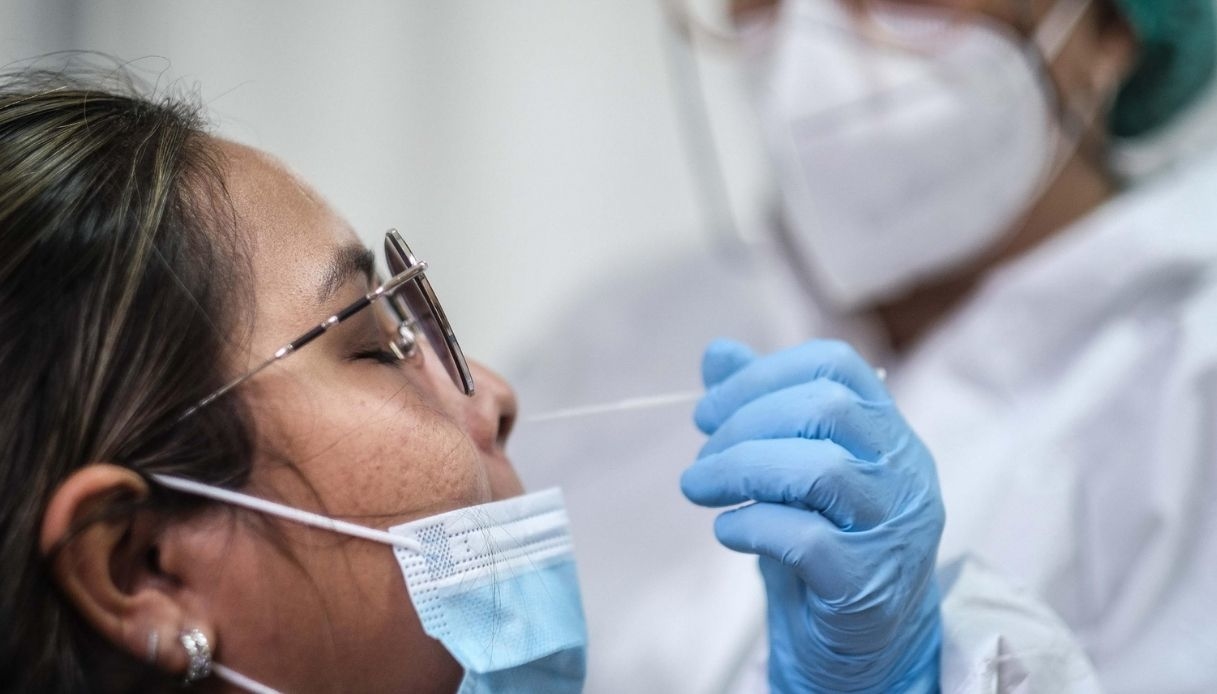 Omicron variant, a new “spy” symptom (the first to appear)

A new “spy” symptom of the Omicron variant. A disorder that seems to be the first to manifest itself in cases of new infection and which often precedes positivity. The increasing and sudden surge in hospitalizations has allowed doctors and scientists to make a detailed analysis of the most common symptoms, until they discover that in the cases observed, the first disorder was often the same for all patients who then tested positive for the Omicron variant. .

In late December, Dr. Jorge Moreno – assistant professor of medicine at Yale School of Medicine interviewed by Business Insider – and his colleagues began monitoring Covid patients who were being admitted to their outpatient clinic in Connecticut. The positive people brought to the facility, up to that point, did not exceed the average of five per day. After the holidays, however, the numbers began to increase, reaching a peak of almost 100 patients in just 24 hours Monday 3 January.

The interesting fact that emerged from the doctors’ observation is that, many of the new patients, results positive to the Omicron variant, reported the same ailment: one dry throat and sore throat which caused sharp pain when swallowing. This symptom was the first to manifest itself, before any other.

“It’s a very important symptom,” the doctors explained, because “it’s not like a little sore throat.”

Omicron variant, how to distinguish symptoms from a common sore throat

The experience reported by American doctors, which – however, we must immediately specify – has not been followed up in a published study or in scientifically proven data, only confirms what has already been observed by various doctors in Norway, South Africa and the United Kingdom. Even in these cases, in fact, the sore throat associated with itching was identified as one of the distinctive symptoms of Omicron.

For example, an analysis of an Omicron outbreak that broke out during a Christmas party in Norway found that 72% of infected people developed a sore throat, which lasted about three days on average. Most of the positives involved, however, had not yet received the third dose of the vaccine (here the data on the effectiveness of the anti Covid booster).

These figures were also confirmed by a study carried out by the Zoe COVID Symptom Study, which uses a smartphone app to record how hundreds of thousands of people feel every day in the UK. In this case, monitoring has so far suggest that sore throat is a common symptom and precedes Omicron positivity. As early as December, the study’s principal investigator, Tim Spector, said that about 57 percent of Omicron cases had reported sore throats.