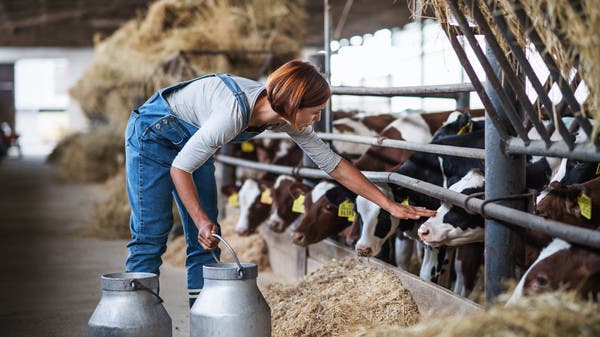 US dairy products in the futures markets have been exposed to a rally, which will raise the prices of cheese and butter products soon.

This comes at a time when the United States is facing a wave of outbreaks of the Omicron Corona variant, which has recorded record numbers of injuries, and many absences among dairy factory workers.

Milk production in the United States is declining, especially after the cost of feed has risen, forcing farmers to reduce their herds by slaughtering cows, and some have reduced the amount of feed given to their herds, which means less milk production. In addition, high labor and energy costs make it difficult for dairies to make a net profit.

The result came quickly, as dairy futures jumped, butter contracts on the Chicago Mercantile Exchange rose to their highest levels since 2017, while whey rose to the highest level since 2014. Cheese and milk contracts were also the most expensive in more than a year. .