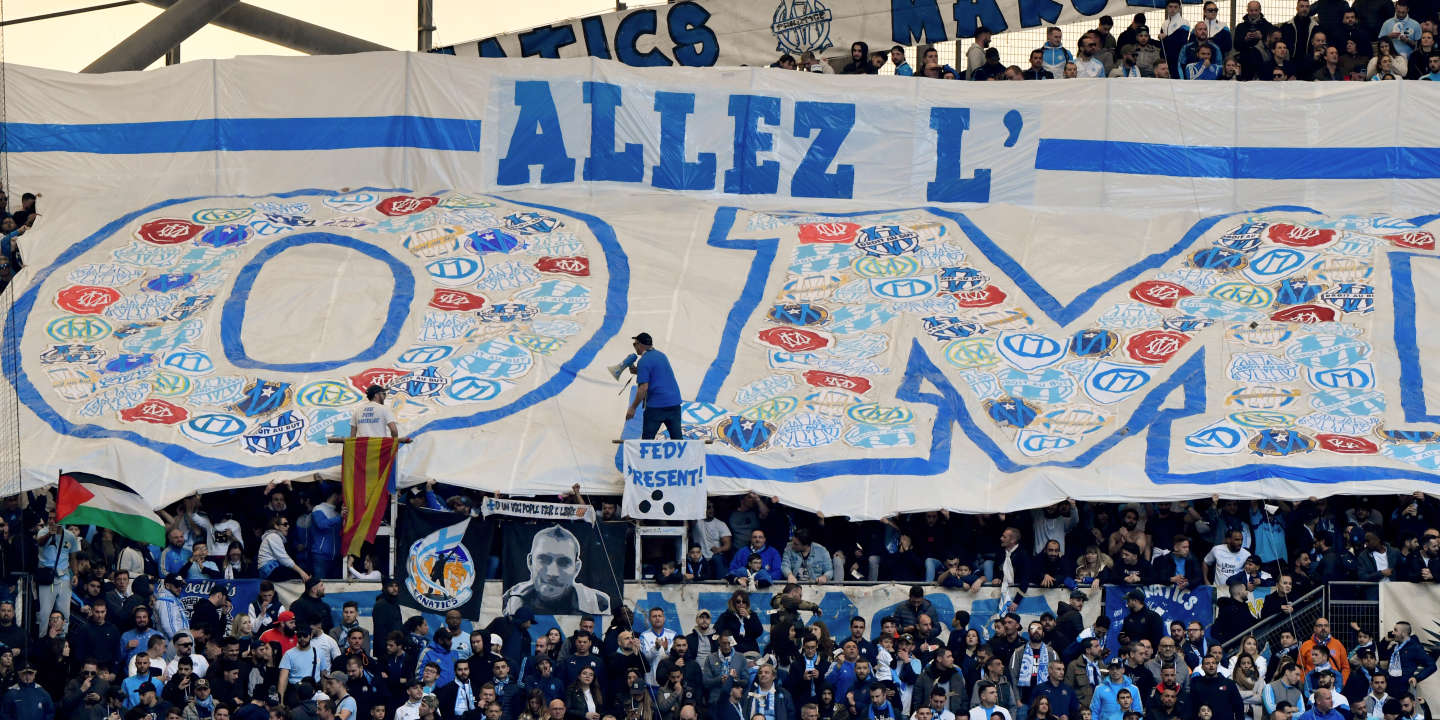 The day after the revelation of an offer to buy the club, Jacques-Henri Eyraud (JHE), the president of Olympique de Marseille (OM), assured, on Saturday June 27: “OM is not for sale. “

“I thank the people who have a financial interest in OM, but we are not interested in the sale”, added JHE.

Friday, an offer of 700 million euros, with Saudi funds, led by the former manager of the Toulon rugby team Mourad Boudjellal, had agitated French football.

Also read: Mourad Boudjellal, the former president of the Toulon rugby club, says he is the bearer of an offer to buy at Olympique de Marseille.

Some sources believe that 300 million euros is a good price for McCourt, who would not lose too much in the business. Others, on the contrary, recall that the American businessman, if he has to resell, will do so much later and with profits.

He had made a very nice financial transaction by selling his Los Angeles Dodgers baseball team for more than $ 2 billion, while he had bought them $ 430 million.

Internally, it is emphasized that McCourt’s project is ” long-term “, like the extension of the contract until 2024 with a simultaneous drop in pay for playmaker Dimitri Payet, announced on Saturday. Payet is going “Halve his salary for 2020-2021 and 30% for 2021-2022”, specified Jacques-Henri Eyraud.