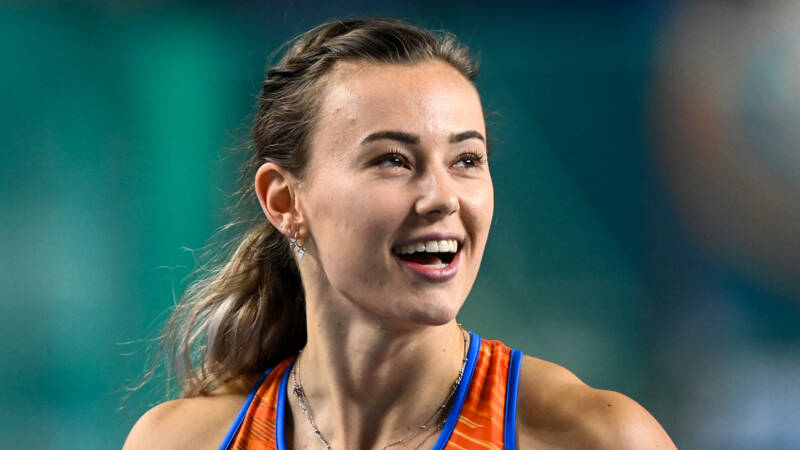 A big disappointment for athlete Nadine Visser in the run-up to the Olympic Games in Tokyo this summer. The specialist in the 100 meter hurdles has suffered a tear in her hamstring.

The 26-year-old Visser had to stop her race prematurely at the Harry Schulting Games in Vught last week and looked excited. On Monday, a scan clarified the seriousness of the injury.

It is not clear how long Visser will have to spend on the recovery. The coming weeks will have to show how quickly things can go. It is clear that the FBK Games, scheduled for three weeks, will come too early. The Olympic Games do not seem to be in danger for the time being, everything will be done to get Visser fit on time. In Tokyo, the fire will be ignited on July 23.

Visser extended her European indoor title in the 60 meter hurdles in March. In the 100 meter hurdles, the holder of the Dutch record (12.62) at the 2017 World Cup finished seventh and sixth two years later.

Earlier this month, Visser took bronze at the World Cup relay in Poland in the 4×100 meters.