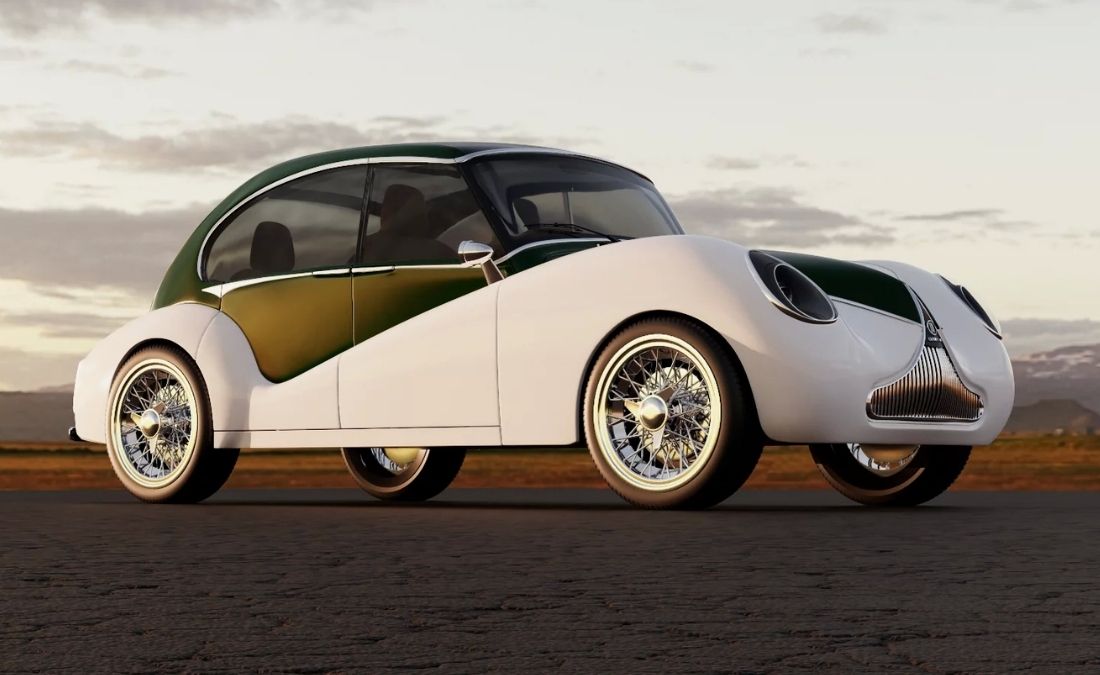 Olympian Motors O1, another ‘clone’ for the Volkswagen Beetle

The young company Olympian Motors created a modern and electric ‘clone’ of the legendary Volkswagen Beetle.

the young company Olympian Motors presented a striking vehicle with retro style and electric mobility, called ‘O1’. It is a new ‘clone’ of the memorable classic Volkswagen Beetle.

Recalling, in early March Olympian Motors revealed a short preview of this model. According to the brand, the new O1 will come to provide higher aesthetic standards and a high quality.

Now, the vehicle will sport a very marked retro style, that will go from its beefy flowing wheel arches to its teardrop rear end. Under its hood will be an 82 kWh battery pack with a range of 490 kms with a single charge. 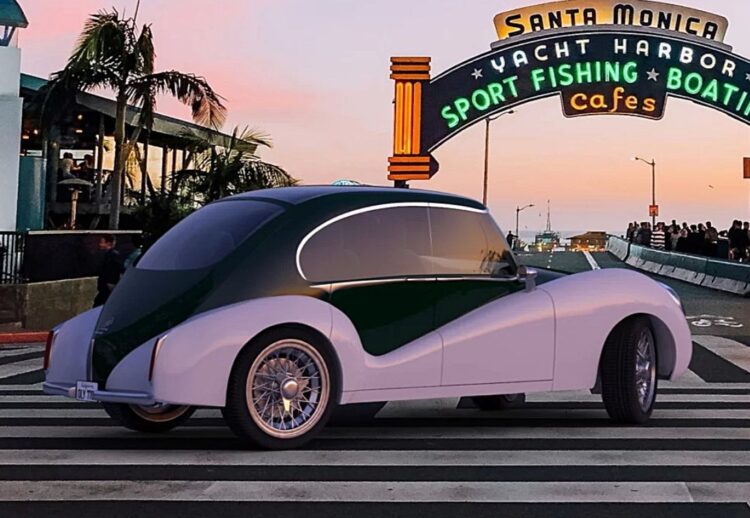 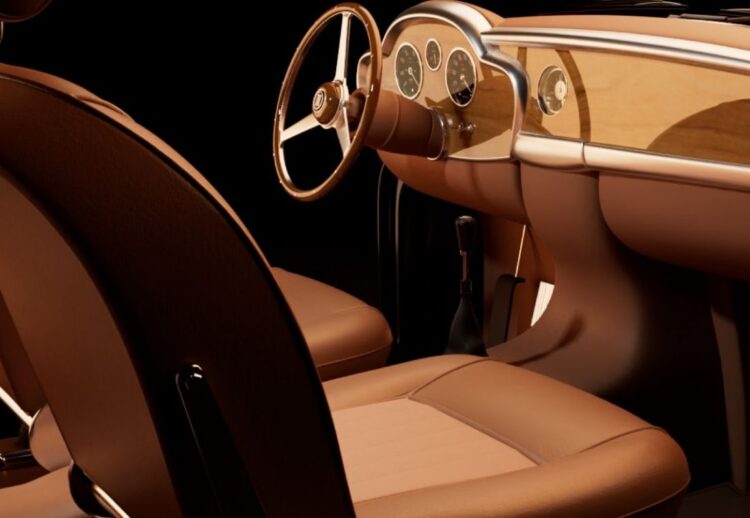 New ‘clone’ of the beetle

In fact, it will incorporate standard rear-wheel drive and will reach a top speed that will exceed 257 km / h. On the other hand, inside you will not find many buttons and switches, but a command and control ‘Voice First’.

Regardless, this new model appears to be at an ‘early stage’ of development, due to the fact that it hasn’t been revealed. more information. What’s more, still No date planned production.

However, the brand revealed that this ‘clone’ has a starting price of US$100,000, and that it is already receiving deposits of US$500. We are waiting for the brand to reveal all the details, features and specifications.

YOU MAY BE INTERESTED: In China they say that the ORA Ballet Cat is “cooler” than the VW Beetle