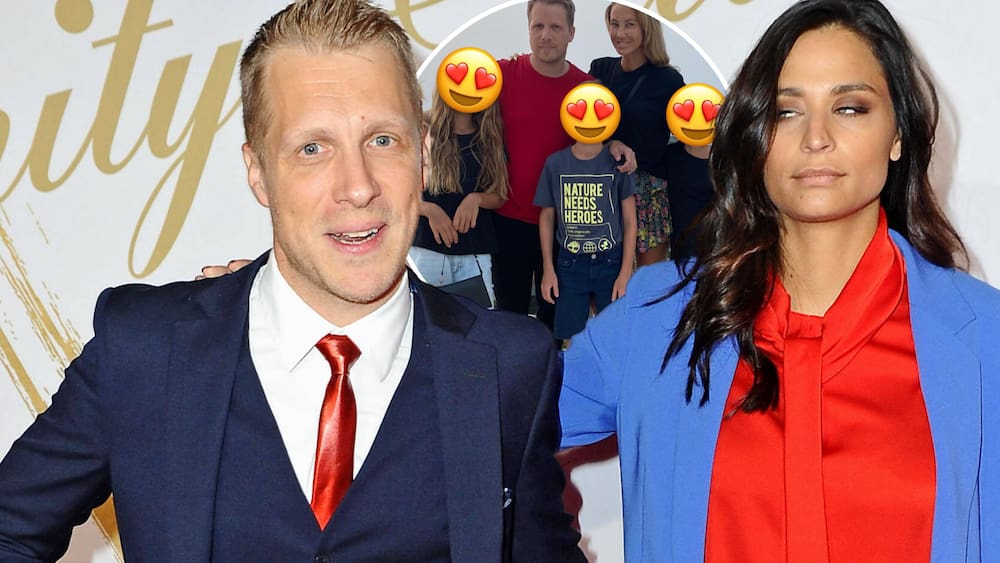 «You are the ones who make our children the (hopefully) great people who will later raise their children with the important values ​​in this life!»

That’s what comedian Oliver Pocher (44) writes in his Instagram post for Mother’s Day. The German TV star not only addresses his wife Amira Pocher (28), with whom he has two children, but also his ex Sandy Meyer-Wölden (39).

Starting difficulties as a blended family

Pictures with the whole family are a rarity. All the more surprising that Oliver Pocher took the opportunity and posted a photo with his ex-wife and their children. Sandy Meyer-Wölden has lived in Miami since Pocher separated and said in an interview with “Gala” that she, Amira and Oliver Pocher first had to get used to life as a patchwork family: “We are not perfect and it has lasted for years with us, but we never gave up and always tried to find each other in the interests of the children.»

Of course, the German comedian didn’t forget to also pay tribute to his wife Amira on Mother’s Day. He posted an amorous picture of himself and his wife with their two children, whose names the couple keeps to themselves. (grb)