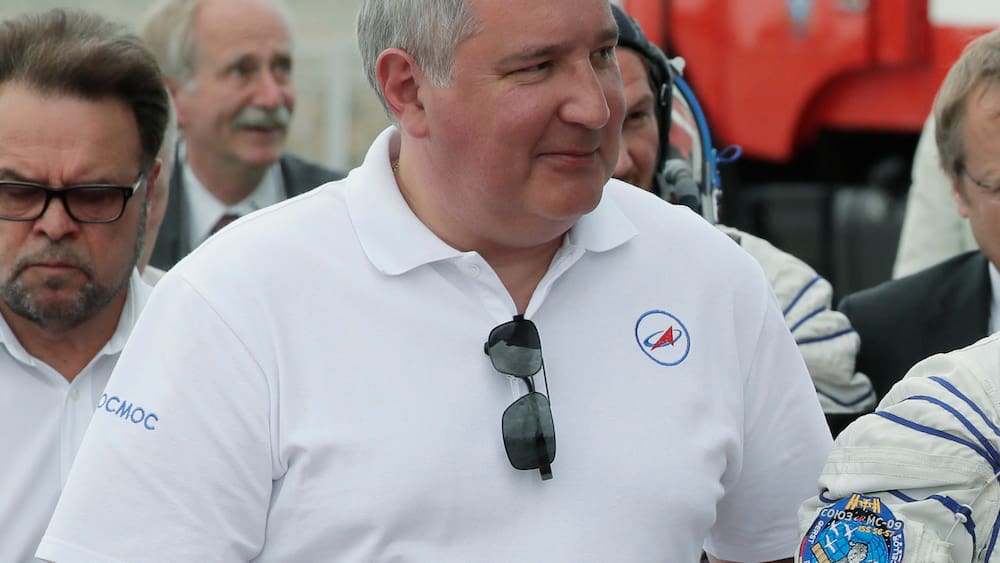 Oligarch wants to circumvent sanctions with a simple trick

After the start of the war in Ukraine, the West imposed sanctions on Russia. The country’s oligarchs, for example, are also affected.

Investigators are hunting their assets – according to the EU Commission, the oligarchs have lost around ten billion euros as a result. A good 2.3 billion of this came from the seizure of state ships owned by oligarchs close to the Kremlin. So far, Russian oil and gas has been largely exempt from sanctions – an oil embargo could be discussed again at the EU summit on Monday.

In order to save the billions, oligarch Dmitri Rogozin (58) now has a very simple solution. His suggestion: Print new money! “The equivalent of this money that’s locked away now, we can create at home and then invest it in our economy, give it to our industry. It’s possible,” said the 58-year-old on Russian TV, as reported by Nexta.

He threatened nuclear war and annihilation in half an hour

Rogozin served as NATO representative for Russia for many years. Since 2018 he has been the head of Roskosmos boss, the Russian space agency. He is considered a hardliner and supports the Russian attacks on Ukraine. He speaks of a war in which Russia’s survival is at stake.

At the beginning of May he wrote on Telegram that Russia could destroy the NATO countries in a nuclear war within half an hour – “but we must not allow it because the consequences of a nuclear exchange of blows would affect the state of our earth”.

Russia has been at war with Ukraine for three months now. There is no end in sight. On Saturday, German Chancellor Olaf Scholz (63) and French President Emmanuel Macron (44) launched a new diplomatic push to end the war.

In a joint phone call with Kremlin boss Vladimir Putin (69), they urged “an immediate ceasefire and a withdrawal of Russian troops”. According to the federal government, they also called on the Kremlin chief to conduct “serious direct negotiations” with Ukraine’s President Volodymyr Zelensky (44). (jmh/AFP)