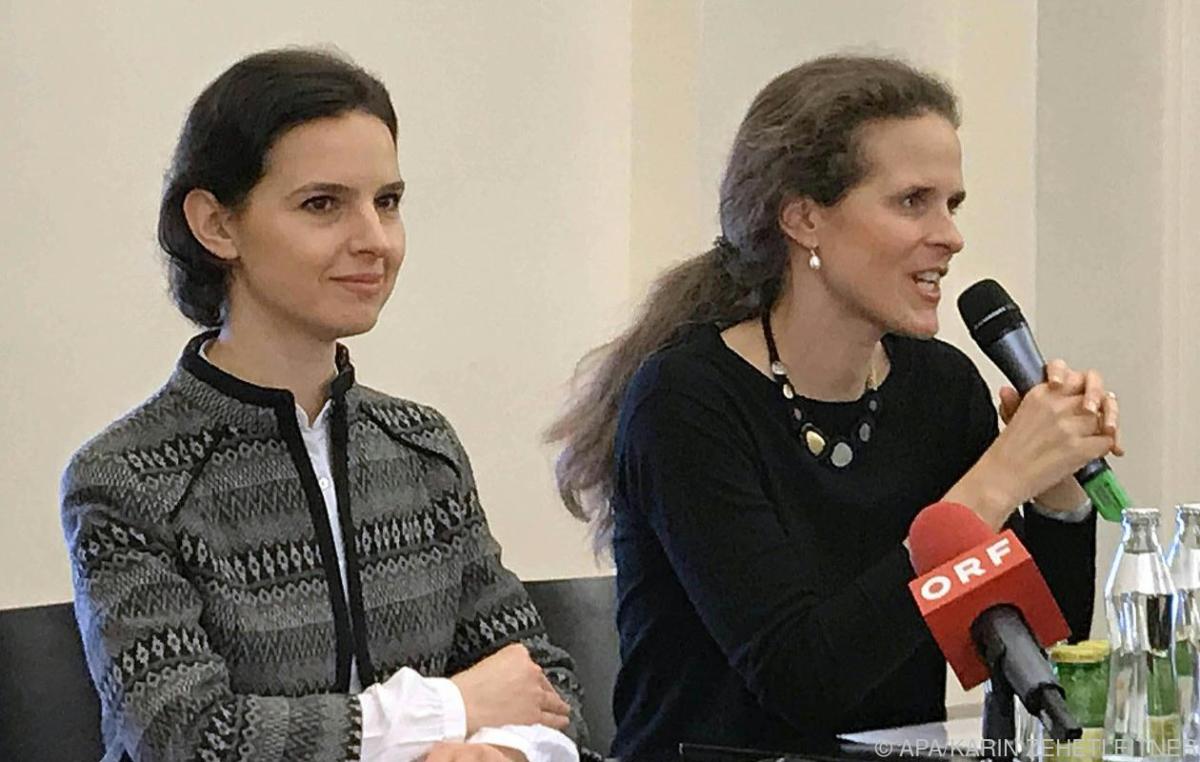 Oksana Lyniv wants to pave the way for future conductors

The Ukrainian conductor Oksana Lyniv, most recently chief conductor of the Graz Opera and the first woman to conduct in the Bayreuth Festspielhaus, is advancing to become the first female music director of an Italian opera house. The 44-year-old will take on the role of music director of the Teatro Comunale in Bologna on Thursday. In an interview with the APA, she talks about her expectations in the new role and her hope to make the path easier for future conductors.

APA: The Teatro Comunale in Bologna is one of Italy’s most prestigious opera houses. How did the contact come about?

Oksana Lyniv: Last March I was invited to a concert in Bologna. That was my first concert in Italy. Because of the pandemic, the concert was streamed without an audience. Working with the theater’s orchestra was extremely good, it was an honor to meet these musicians. Contact has been maintained. When I was offered the post of music director, I accepted immediately. I am really honored to lead this theater.

APA: How does it feel to be the first female conductor to work for an Italian opera house?

Lyniv: When I got the contract from the Teatro Comunale, I didn’t know that I would become the first female conductor at an Italian opera house. I only found out about it through the press. I am very honored and happy to be part of this historic turning point. But I am also aware of the great responsibility and hope to make the path easier for future generations of female conductors. I hope that in 15 years’ time a woman on the podium will no longer be uncommon.

APA: Was it difficult when you started out as a conductor?

Lyniv: In the first few years after graduation, there were few career prospects. Switching from university to professional life was not easy. As a conductor, I felt skepticism from my colleagues, but never from the orchestras I worked with. That encouraged me. Every year it will get easier for female conductors. There are more and more successful female conductors at festivals and I hope that soon it will no longer be an issue at all for a woman to conduct an orchestra.

APA: What are your goals in Bologna?

Lyniv: My job is to continue the great tradition of this opera house, where great conductors like Sergiu Celibidache, Riccardo Chailly and Christian Thielemann have performed. I hope to conduct some of my favorite composers including Wagner, Tchaikovsky, Bruckner, Richard Strauss and the Ukrainian composer Boris Lyatoshinsky. Bologna is an opera house with a great Wagner tradition that I would like to continue.

APA: In July you opened the German Opera Festival in Bayreuth as the first woman at the podium in the 145-year history of the festival, in the presence of the then German Chancellor Angela Merkel. Before that, they were in Graz for three years. What do you bring with you from your experience in Austria?

Lyniv: For me, Graz was the first managerial position; it was a very important stage in my life. Today I have more experience and a larger repertoire, all of which I will put at the service of the Bologna Theater. Of course I bring the experience from Graz with me to Bologna. During my time in Graz, for example, I dealt intensively with Richard Strauss. Mozart is also one of my favorite composers.

APA: You were born in Brody, western Ukraine, the daughter of musicians and conducted your first orchestra at the age of 16 before studying at the Lysenko Music School in Lviv. You have spent a lot abroad, how do you feel about moving to Italy?

Lyniv: Italy is one of the most beautiful countries with a rich culture and history. So far I’ve only got to know Italy as a tourist, I’ve never worked here. But I do speak Italian and I am happy to be able to use this lively, beautiful language.