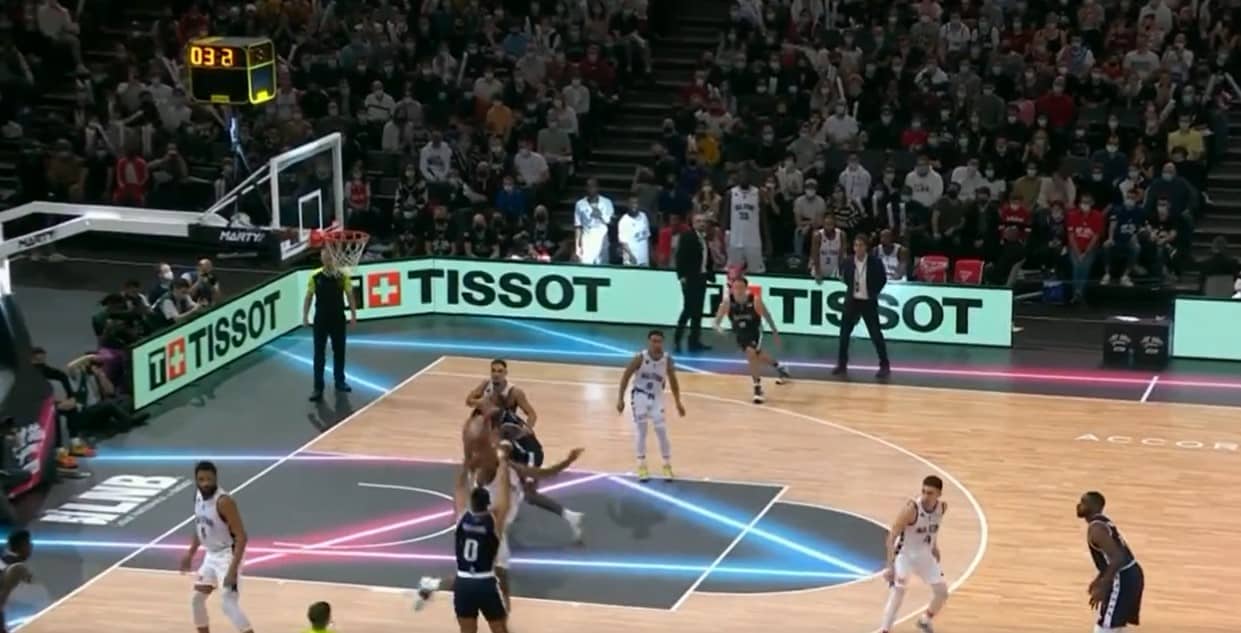 The show was at the Accor Arena on Wednesday for the LNB All-Star Game, confirming the renewed excitement and quality around the French basketball elite. The world selection won by a small point in overtime (111-110) with Brandon Taylor, the leader of Gravelines, elected MVP of the event thanks to his 22 points in particular.

Besides the very good level of the meeting, everyone will necessarily remember the deafening noise triggered by the shoot ofElie Okobo at 3 points to snatch overtime two seconds from the end. The ASVEL player returned an absolutely splendid basket and made the walls of Bercy tremble … A feat that he could not repeat in overtime.

Called in at the last minute to replace Nicolas Lang, Scott Bamforth of Le Mans crushed the competition to 3 points.

Decked out in a Spiderman mask, Tours en Pro B’s Dylan Affo-Mama won the Dunk Contest by jumping over a motorcycle.

CQFR: Morant torpedoing the Lakers despite LeBron, Metu on the buzzer

See also  The worst tragedy in the history of world football