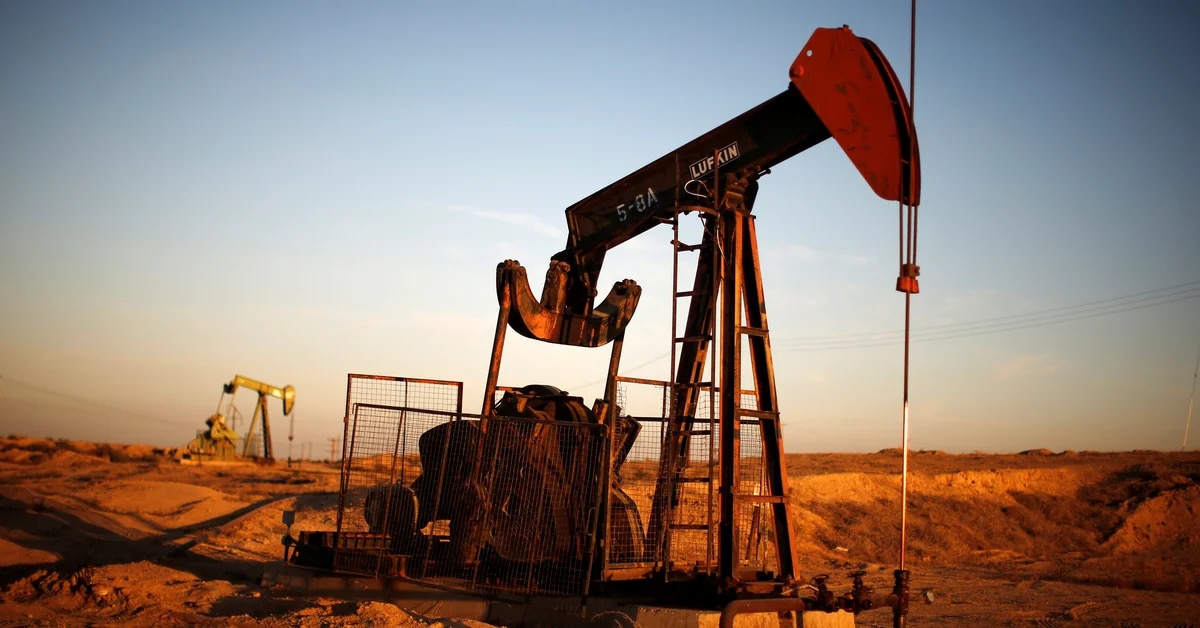 Stock markets diverged on Monday as investors followed a series of corporate earnings reports, while the oil prices plunged on concerns about Chinese demand.

European stock markets closed with no clear trendafter a month of July marked by economic indicators and business results.

Wall Street rose in the afternoon after opening lower the first day of August after a strong month in July.

The price of WTI crude fell 5% on Monday and Brent fell below 100 dollars a few days after the meeting of the cartel of OPEC+ producing countriesby concern about oil demand in China.

Analysts consulted in a survey of Reuters lowered their forecast for average Brent prices in 2022 to $105.75 a barrel for the first time since April. His estimate for WTI fell to $101.28.

The purchasing manager index (PMI, benchmark indicator for the sector) prepared by the British economic information company IHS Markit it went from 51.7 points in June to 50.4 in Julybelow the 52 integers that analysts were predicting, according to figures published today.

A slowdown in the Chinese economywhich has been constrained by the restrictions against covid, It makes investors fear a drop in energy demand in the world’s largest consumer.

Investors are also concerned about the slowdown in Japanese manufacturing activity, which expanded in July at its weakest pace in 10 months, according to data released Monday.

The market is also pending the meeting of officials of the Organization of Petroleum Exporting Countries (OPEC) and its partners this Wednesday by videoconference, in which they will address the September production.

Two of the eight OPEC+ sources that participated in a survey of Reuters They said that at the meeting on August 3 a modest increase for September would be discussed. The rest said production is likely to remain stable.

The increase in Libyan oil production also influenced priceswhich reached 1.2 million barrels per day (bpd), compared to 800,000 bpd on July 22, after the lifting of the blockade of several oil facilities.

(With information from AFP, EFE and Reuters)