LOhio believes that Google is a public utility, just like an electricity company. Also, the American state is asking for justice to reclassify the search engine, accused of abuse of a dominant position by a growing number of authorities.

The state of Ohio filed a complaint against Google on Tuesday, saying the tech giant should be regulated as a public service because of its discriminatory and anti-competitive practices.

The civil action, filed by Ohio Attorney General Dave Yost, in the Delaware County Common Plea Court, does not claim financial damages, but rather asks that Google be declared as a public operator. which could be placed under the supervision of a body such as the state Public Utilities Commission. In the United States, a utility commission or utility regulatory commission is a governing body that regulates the rates and services of a utility, such as an electric utility.

Google is using its dominance in Internet search to steer Ohioans to Google’s own products that is discriminatory and anti-competitive, Yost said in a statement prepared to justify its action.

When you own the railroad, the utility company, or the cell phone tower, you must treat everyone the same and give everyone access.

In the civil complaint, Yost said he was concerned about Google’s ability to create clickless searches, which means a request that directs users to other Google platforms, such as YouTube, Google Flights, Google Maps, Google News. , Google Shopping and Google Travel.

The prosecutor’s office gives an example of looking for a plane ticket: If the results direct the person to the Google Flights service, that person does not see offers from competitors such as Orbitz and Travelocity.

A Google representative from Mountain View, Calif., Said the lawsuit would not be successful.

Google search is designed to provide users with the most relevant and useful results, according to a company statement. Attorney General Yost’s complaint would worsen Google search results and make it harder for small businesses to connect directly with customers. The people of Ohio just don’t want the government to run Google like a gas or electric company. The lawsuit he would like to bring has no basis in fact or in law and we will defend ourselves against it in court.

See also  Gasoline prices are rising: Refueling is significantly more expensive than a year ago

MSNBC legal analyst Danny Cevallos said Ohio’s ultimate goal was not to put Google under the direct authority of a utilities commission, but to lay the groundwork for increased regulation. .

He cited services such as cable television, trash transport, airlines and casinos provided by private companies, but which are almost always subject to stricter rules and regulations than other companies.

When a company serves such a large part of the public that its tariffs, costs and methods of operation become a public concern, it may qualify as a public service and come under increased government scrutiny, Cevallos said. 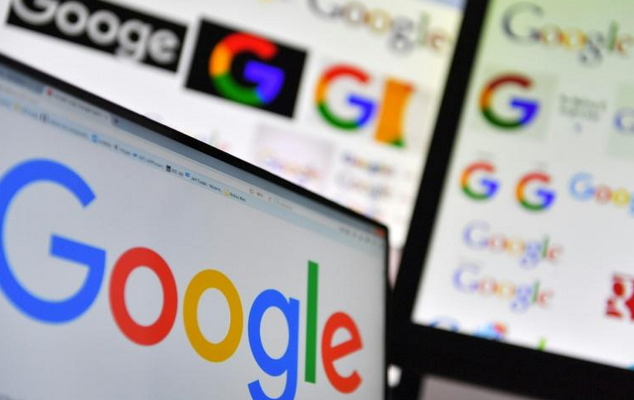 To use Google search, all you need to do is type, click, and wait. Primarily, users want “organic search results,” which the Google website says constitutes [une] free list in Google search that appears because it is relevant to someone’s search terms. ”Instead of charging a fee, Google collects user data, which it puts together in various ways primarily through the sale of target advertisements.

Google’s mission statement is to organize the world’s information and make it universally accessible and useful. What Google does not disclose to its user is that it manipulates the presentation of this information to privilege its own services, producing search results that best benefit Google’s interests.

Google dominates Internet search, both globally and nationally. Almost 90% of all internet searches are done through Google. Google’s dominance continues to increase, especially on mobile devices, where Google’s internet search share is close to 95% or more.

There are strong entry barriers for Google’s search competitors. Unlike traditional markets where competitors can introduce equivalent but cheaper alternatives, consumers in the relevant market here, Internet searches, never pay a fee. So the almost exclusive way of competitive entry is to create a better search result. When Internet research was new, barriers to entry were weak. However, by their nature, algorithmic search results consistently improve with each successive search. That is, the more a search algorithm is used, the better it produces the most relevant search results. Google search has come to dominate the market. Because Google search is the most widely used search engine, its algorithms are the most refined and are perceived to generate the most relevant results. And because Google Search is seen as providing the best search results, it will be used more and more in the future, further refining the search relevance algorithms.

Thus, Google’s dominant position in the market allows it to continue refining its search algorithms to give Google a competitive advantage over other search engines, leading to greater market dominance by Google search. This virtuous circle for Google ensures its dominant position in the market. Google search is extremely unlikely to supplant as the dominant internet search provider in the foreseeable future. 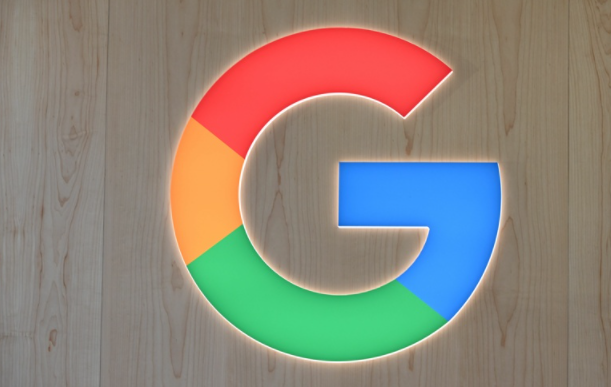 Google operates more than just a search engine. It is a complex and multifaceted profession. In addition to providing a general search engine, which it sets up through an advertising activity, Google engages in a range of industries that compete not only with search engines and online advertisers, but also with internet providers. information, products and services. LOhio is seeking an injunction to remedy the unfair advantages that the presentation of search results by Google has allowed it to create for its other lines of business.

Google knows that most search clients, especially those who use mobile devices such as cell phones, will click on links that are in the highest positions on the results page and / or that are presented in an enhanced manner. . What Google search users want to see: Organic search results are frequently downgraded to appear under Google products. Google’s results page architecture is therefore designed to provide Google’s own products, services and platforms with an advantage over providers of similar products, services and platforms, in turn limiting traffic to sites other than Google. Google does not allow other vendors to access these enhanced features.

Due to Google’s self-protected results page architecture, nearly two-thirds of all Google searches in 2020 were performed without the user leaving Google-owned platforms. Search results have become what the search engine optimization (SEO) industry calls click-free searches, but more accurately are described as captured clicks, meaning searches that ended either on the search engine results page (Results page) or when a user has clicked on other Google platforms, such as YouTube, Google Flights, Google Maps, Google News, Google Shopping and Google Travel.

What do you think of this initiative?

Do you share the Ohio point of view? To what extent?

What do you think of Google’s position?

Rich countries back tech glove tax deal like Google, Apple and Amazon, to overhaul global taxation in the digital age